Ten people were killed and 21 are missing after a massive landslide swept away homes and people in Barahbise, 100 km east of Kathmandu near the border with the Tibet region of China, Nepali government official Murari Wasti said.

Two others died in a landslide in Baglung in the northwest. Both landslides struck the villages before dawn and people could not escape to safety, rescuers said.

The latest fatalities took the death toll from landslides and flash floods in the June-September Monsoon season to 314.

Are Face Masks the New Condoms? 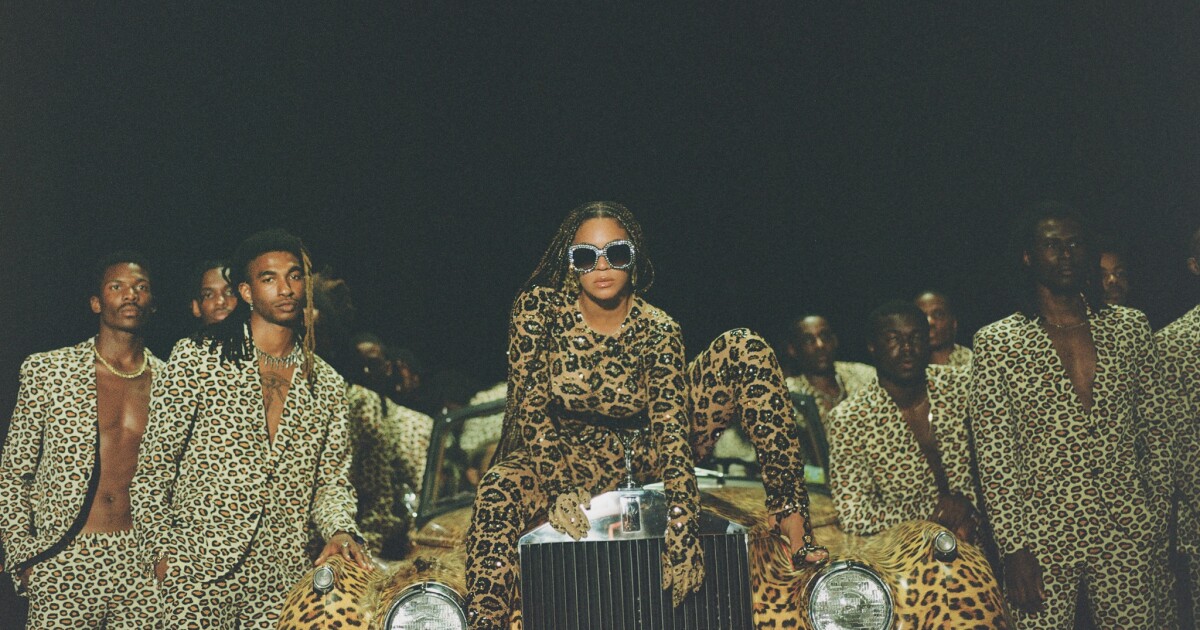 5 Rules for Sheltering in Place With Cockroaches, Spiders and Turtles