At least 20 U.S. meatpacking workers have died and nearly 5,000 have been infected with the coronavirus since the pandemic began, according to the Centers for Disease Control and Prevention.

The report released Friday by the CDC provides the fullest and most official picture of the damage COVID-19 has done to the largely immigrant and minority workforces in meat and poultry processing plants, which have been host to some of the worst outbreaks in the country.

The agency found 4,913 confirmed cases among roughly 130,000 workers, making for a 3% infection rate. The data came from 115 plants scattered across 19 states, from April 9 through April 27. The CDC said many states with plants did not submit data, suggesting the raw number of cases is certainly higher.

The figures released by the CDC reflect similar data put out earlier this week by the United Food and Commercial Workers union, which represents the majority of beef and pork workers and a large share of those in poultry. The UFCW said it estimated that at least 20 workers had died in union and nonunion facilities.

CDC researchers wrote that one of the main problems inside plants is achieving social distancing. Workers essentially stand side by side on the plant lines, processing chicken, beef and pork at a pace many struggle to keep up with.

The CDC also said some companies have created policies that encourage workers to clock in even if they are sick by tying bonuses to attendance. As HuffPost reported in March, Sanderson Farms, the third-largest poultry producer, offered employees a $1-per-hour bonus, but only if their attendance was perfect.

Another issue inside plants is communication. Many workers are immigrants and refugees with a limited grasp of English, and some plants include dozens of different languages among the workforce ― including 40 at a single facility. Many workers are not getting safety information in their native languages, the CDC found.

The agency concluded that workers in the meat and poultry industry were at special risk during the pandemic, and called for “prompt action to decrease risks to workers, preserve facility function, and maintain the food supply.”

The rash of outbreaks has forced major producers like Smithfield, Tyson and JBS to temporarily close some plants, leading to concerns that meat could become scarce on grocery store shelves.

Earlier this week the Trump administration issued an executive order aimed at keeping plants open despite the risks. Unions and worker groups slammed the order as reckless since it didn’t include new safety measures.

The JBS plant in Greeley, Colorado, has had one of the deadliest outbreaks in the U.S. UFCW Local 7, which represents workers there, said in a statement Thursday that six of its members who work at the facility have died so far.

Kim Cordova, the union’s president, said it shares JBS’s aim to keep the facility running, “but it must be done in a way that protects the workers so no one else has to die.”

This company was fully remote with 1,300 employees long before coronavirus — here’s how they did it

How to Edit a PDF File 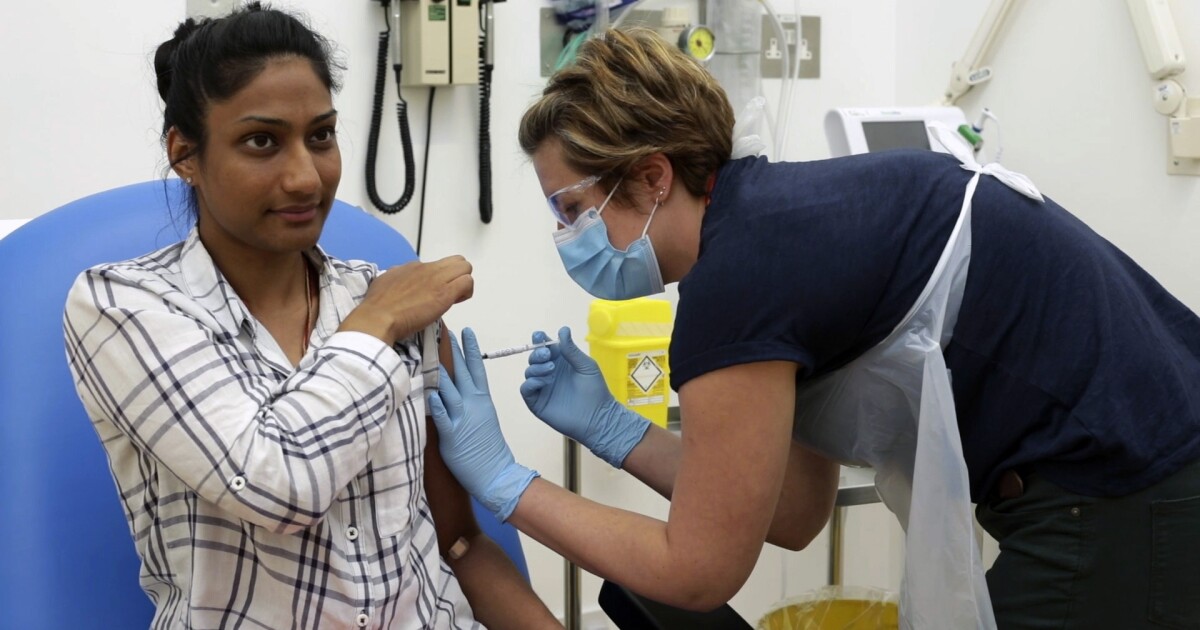 A coronavirus vaccine in 2020? Maybe. Here’s what has to go right 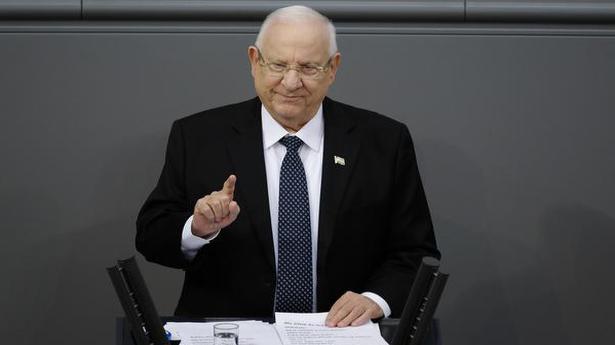