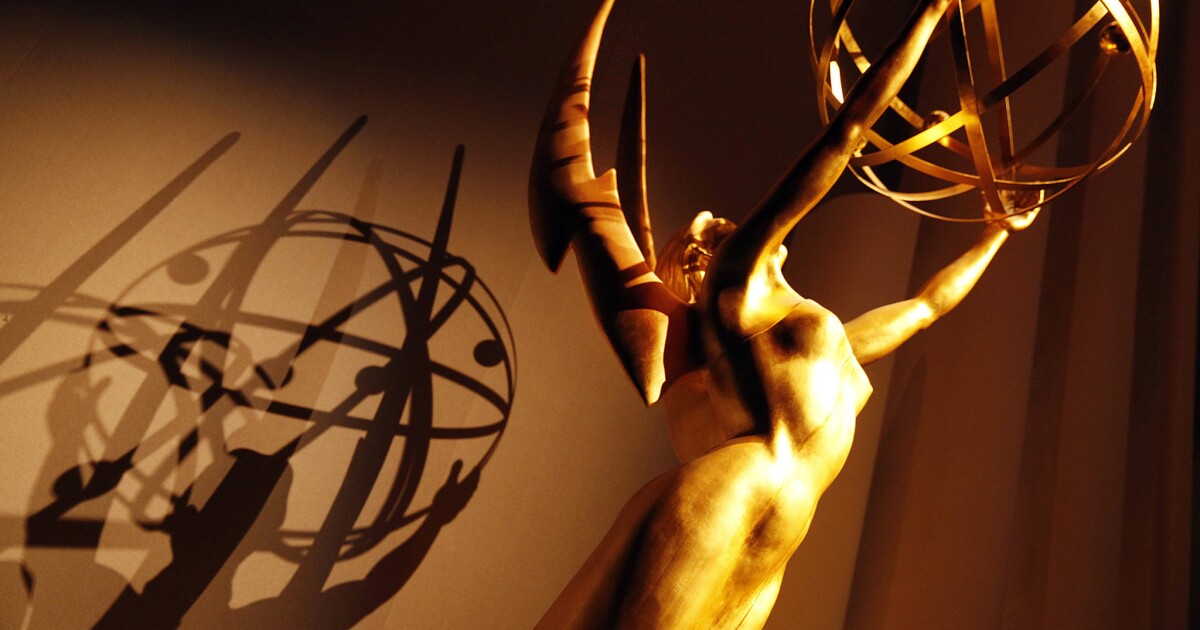 The chances of your favorite television show earning an Emmy nomination just got a little better.

Citing a 15% increase in submissions over last year, the Television Academy announced late Wednesday that it would expand the number of nominated shows in the drama and comedy series categories from seven to eight for the 72nd Emmys.

“The increase in submissions is a reflection of the number of new voices, new television platforms and a tremendous growth in content from existing platforms across our industry,” Television Academy Chairman and CEO Frank Scherma said in a release. “Despite production suspension resulting from COVID-19, there is a wealth of excellent work submitted for this year’s competition.”

The expansion comes five years after the academy increased the comedy and drama series fields from six nominees to seven.

The organization also announced that the number of nominees in other categories would now be determined by the number of submissions, using the following criteria:

These acting categories have often seen a surplus of nominees in recent years, thanks to the TV Academy’s “2% rule,” which granted nominations to contenders who came within 2% of qualifying. (The comedy supporting actress category had eight nominees in each of the last two years.)

The new qualifications eliminate the 2% rule, ending the guesswork and further confirming something viewers have known in their bones — there’s an (over)abundance of television, even when you’re stuck at home during a shutdown.

Nominations for the 72nd Emmy Awards will be announced July 28. The ceremony is scheduled for Sept. 20, with Jimmy Kimmel hosting for a third time. 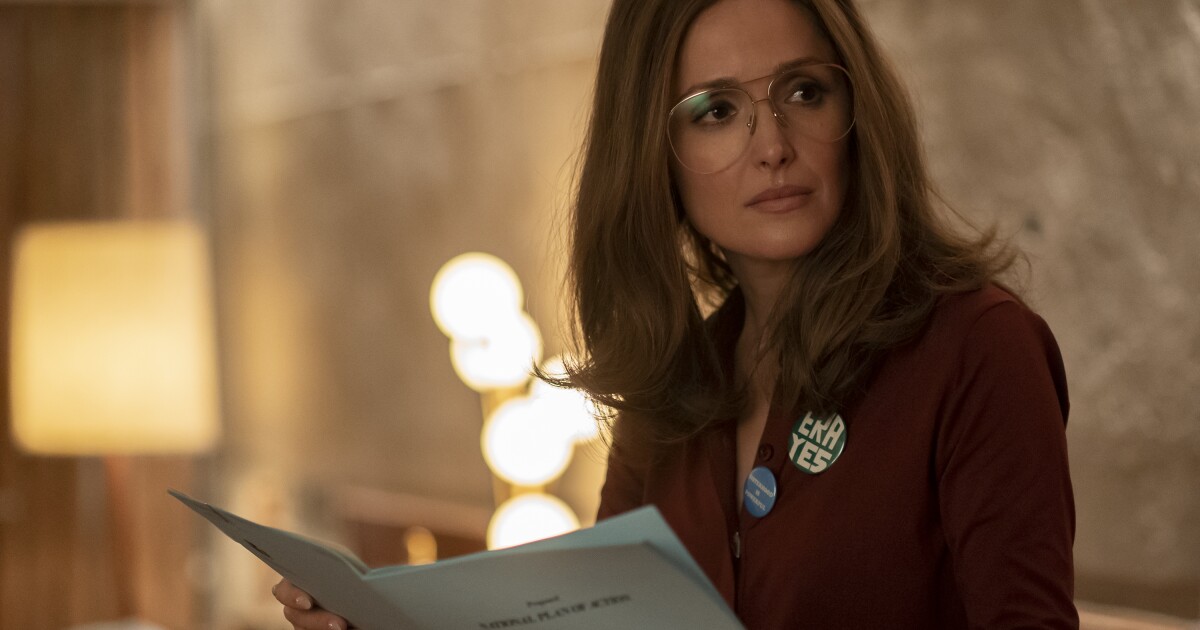 How accurate is ‘Mrs. America’s portrayal of the National Women’s Conference? We checked. 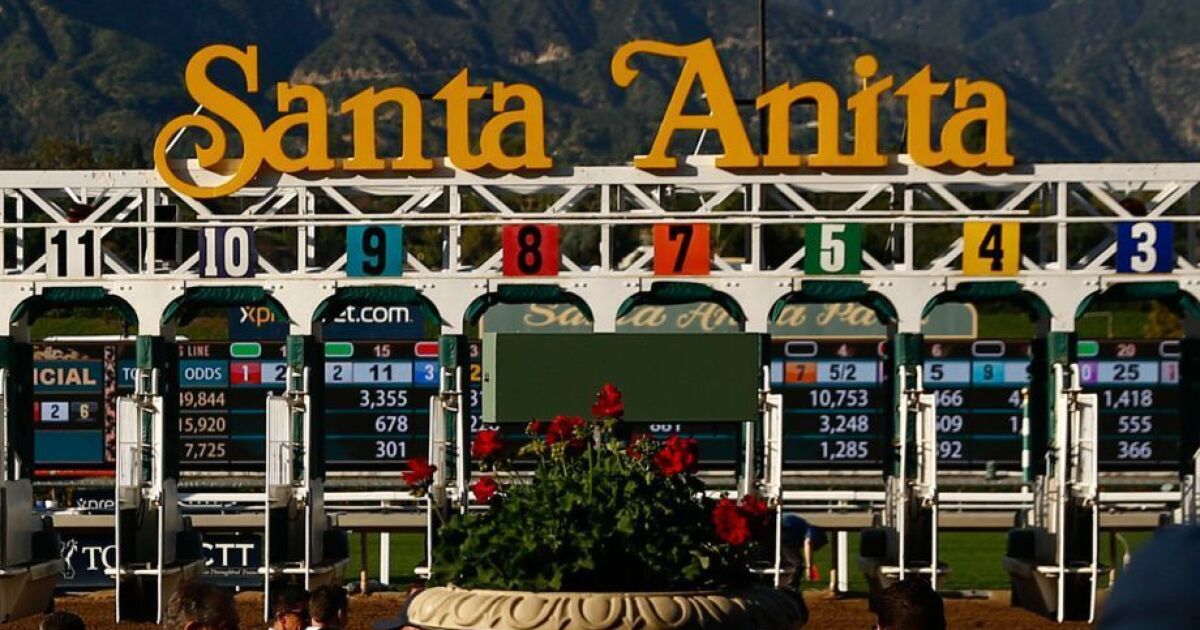 Virus Pushes the Bang on a Can Marathon Online

Live(ish), From Someone’s Room, This … Is American Isolation

White House Press Secretary: Golf Is Inappropriate While U.S. Mourns (But Not For Trump)