Zoom stock has surged by 566% since January 2 as one of the best-performing tech stocks. Some traders are turning cautious in the short term. But over the longer-term, strategists say the prospect of Zoom remains strong.

Zoom stock rose by over 40% on September 1 after its blockbuster quarterly revenue report.

The company posted revenues of $663.5 million in the second quarter, surpassing Wall Street estimates by 32%.

Newton Advisors founder Mark Newton said it is a “tough call” to justify buying the stock. He emphasized that Zoom has been the same company as it was three weeks ago.

The investor noted that he remains optimistic over the medium-term and would consider buying $227 to $275. At over $300, he said Zoom stock presents a “poor risk-reward technically.”

But with the U.S. stock market benefiting from low-interest rates and surging liquidity, tech stocks are continuing to spike.

The favorable macro backdrop of stocks strengthens the bull case for Zoom, which raised its full-year revenue guidance.

Zoom stock could have seen an overextended rally. But as it has been with Tesla stock, it is hard to fight technical momentum in this stock market landscape.

Zoom executives are positive about the growing demand for online communication. Watch the video below: 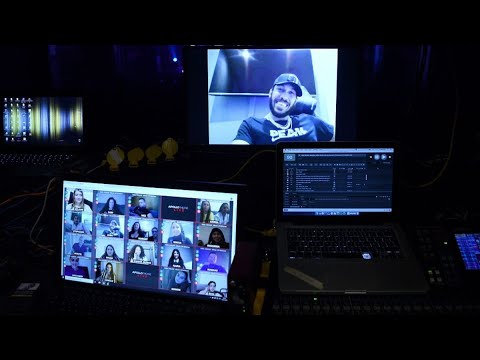 Throughout the past year, escalating tension in Hong Kong around the national security law caused the local economy to slump.

Yet, Li Ka-Shing has solidified his position as Hong Kong’s wealthiest billionaire, all thanks to Zoom.

In 2013, Li invested in the video communications company through his venture capital firm.

The stake accounts for one-third of Li’s wealth, and so far, the billionaire has not taken profit on the early investment.

A new wave of COVID-19 cases is beginning to emerge throughout Europe and Asia.

According to the official data from the U.S. Centers For Disease Control and Prevention (CDC), cases are plateauing. But the U.S. is still recording about 45,000 virus cases per day.

Until vaccines are mass-produced, companies will continue to run more operations and communication online. That bodes well for Zoom and other telecommunication platforms.

Disclaimer: This article represents the author’s opinion and should not be considered investment or trading advice from CCN.com. Unless otherwise noted, the author has no position in any of the stocks mentioned.

Vanquish the Virus? Australia and New Zealand Aim to Show the Way 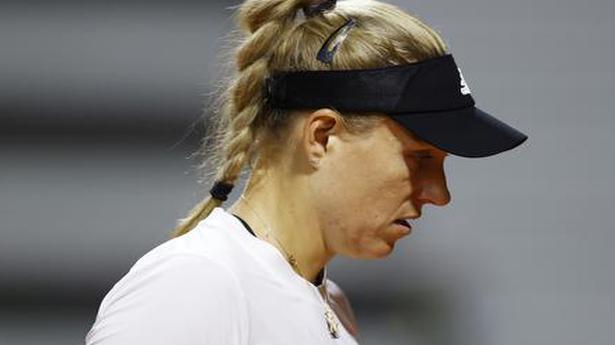 Realme C11 to Go on Sale in India Today via Flipkart, Realme.com