“Throughout this season’s Film On the Rocks Drive-In series, we have watched and shared the joy of audiences getting out of their homes and engaging in big-screen film entertainment,” said Festival Director, Britta Erickson. “While we’re excited to pivot to a virtual experience for the majority of this year’s Festival, and to reach new audiences through that opportunity, we are grateful to our film industry partners, the City of Denver, and of course, our amazing audiences to be able to deliver three unique film experiences — Nomadland, Nine Days and Ammonite — under the stars at beautiful Red Rocks Park. And the truth is, I can’t think of a better, more appropriate way to experience all three of these films – and Nomadland in particular – than in your car, surrounded by beautiful Western vistas.”

Tickets are now on sale for the Red Carpet Drive-In experiences and are priced per car at $75 for Denver Film Members and $85 for the general public. Films will be screened at Red Rocks’ Lower South Lot 2 parking area, which can accommodate up to 300 cars. Guests will view the films on a large screen, and can tune in to the audio through a designated FM station via their car radios. For safety reasons, guests are required to remain in their cars throughout the screening and are required to wear masks when visiting on-site amenities.

“Despite the challenges that 2020 has thrown at us, and the belief that we would have to be 100% virtual for this year’s Festival, we’re thrilled to be able to present these three Red Carpet Drive-In experiences and provide our audiences with some select in-person screening opportunities at DFF43,” said Director of Marketing and Partnerships, Kevin Smith. “These very special screenings would not be possible without the partnership and support of the City of Denver, Arts & Venues, and event partners including Red Bull and Waterloo Sparkling Water.”

NOMADLAND will receive DFF43’s Rare Pearl Award which will be accepted by director, Chloé Zhao, in a video presentation before the film screening. The Rare Pearl Award highlights a film whose beauty and uniqueness stand out as finest of the year. Recent Rare Pearl Award winners include Portrait of a Lady on Fire (DFF42) and Roma (DFF41).

NOMADLAND
Opening Night, Oct. 22 at 7 p.m.
Red Rocks Drive-In Experience
Women+Film
Following the economic collapse of a company town in rural Nevada, Fern (Frances McDormand) packs her van and sets off on the road exploring a life outside of conventional society as a modern-day nomad. The third feature film from director Chloé Zhao, NOMADLAND spotlights real nomads Linda May, Swankie and Bob Wells as Fern’s mentors and comrades in her exploration through the vast landscape of the American West.

CHLOÉ ZHAO
Chinese filmmaker Chloé Zhao’s debut feature film, Songs My Brothers Taught Me (DFF38), premiered at Sundance Film Festival to critical acclaim and earned a nomination for the Independent Spirit Award for Best First Feature. Her second feature film, The Rider (2017), was critically praised and received nominations for the Independent Spirit Award for Best Film and Best Director. Zhao garnered further success with NOMADLAND, which received widespread acclaim and won the Golden Lion at the Venice Film Festival and the People’s Choice Award at the Toronto International Film Festival.

NINE DAYS
Centerpiece, Oct. 24 at 7 p.m.
Red Rocks Drive-In Experience
Will (Winston Duke) spends his days in a remote outpost watching the live Point of View (POV) on TV’s of people going about their lives, until one subject perishes, leaving a vacancy for a new life on earth. Soon, several candidates — unborn souls — arrive at Will’s to undergo tests determining their fitness, facing oblivion when they are deemed unsuitable. But Will soon faces his own existential challenge in the form of free-spirited Emma (Zazie Beetz), a candidate who is not like the others, forcing him to turn within and reckon with his own tumultuous past. Fueled by unexpected power, he discovers a bold new path forward in his own life.

EDSON ODA
Making his feature-film debut after a series of highly acclaimed and award-winning short films and music videos, Brazilian-born writer-director Edson Oda delivers a heartfelt and meditative vision of human souls in limbo, aching to be born against unimaginable odds, yet hindered by forces beyond their will.

ZAZIE BEETZ
German-American actress, Zazie Beetz stars in the FX comedy-drama series Atlanta (2016–present), for which she received a nomination for the Primetime Emmy Award for Outstanding Supporting Actress in a Comedy Series. Beetz has also appeared in the disaster film Geostorm (2017), and has played the Marvel Comics character Domino in the superhero film Deadpool 2 (2018) and Arthur Fleck/Joker’s neighbor in the psychological thriller Joker (2019).

AMMONITE
Big Night, Oct. 29 at 7 p.m.
Red Rocks Drive-In Experience
Sheila K. O’Brien Spotlight on UK/Ireland Cinema
In the 1840s, acclaimed self-taught paleontologist Mary Anning works alone on the wild and brutal Southern English coastline of Lyme Regis. The days of her famed discoveries behind her, she now hunts for common fossils to sell to rich tourists to support herself and her ailing widowed mother. When one such tourist, Roderick Murchison, arrives in Lyme on the first leg of a European tour, he entrusts Mary with the care of his young wife Charlotte, who is recuperating from a personal tragedy. Mary, whose life is a daily struggle on the poverty line, cannot afford to turn him down but, proud and relentlessly passionate about her work, she clashes with her unwanted guest. They are two women from utterly different worlds. Yet despite the chasm between their social spheres and personalities, Mary and Charlotte discover they can each offer what the other has been searching for: the realization that they are not alone. It is the beginning of a passionate and all-consuming love affair that will defy all social bounds and alter the course of both lives irrevocably.

Throughout the expanded 18-day Festival, DFF43 will present more than 100 titles including local, national and international cinema, panel discussions, tributes, and achievement awards. This year’s Festival will include popular showcase selections including: Italian, UK/Ireland, Women+Film, CinemaQ, CineLatinx, and Colorado Spotlight, as well as welcome new showcases: Colorado Dragon, Spotlight on Social Justice, and a new virtual High School Day for high school students and educators across the state.

Individual tickets are now on sale at: https://www.denverfilm.org/dff43/

Enjoy DFF43 in a whole new way by becoming a Member. Memberships begin at just $65 and allow you to purchase DFF43 tickets at a member discount. For more information on membership please visit: www.denverfilm.org/membership. To experience DFF43 as an insider, join the Leadership Circle for exclusive Festival access. Please visit: www.denverfilm.org/membership for a breakdown of levels and benefits. In addition, please contact Suzanne Yuzer at [email protected] to purchase a Leadership Circle Membership.

Founded in 1978, Denver Film is a membership-based, 501(c)(3) nonprofit cultural institution that produces film events throughout the year, including the award-winning Denver Film Festival and the popular, summertime series Film on the Rocks. With a vision to cultivate community and transform lives through film, the organization provides opportunities for diverse audiences to discover film through creative, thought-provoking experiences.

The permanent home of Denver Film, the Sie FilmCenter, is Denver’s only year-round cinematheque, presenting a weekly-changing calendar of first-run exclusives and arthouse revivals both domestic and foreign, narrative and documentary—over 600 per year, all shown in their original language and format. Denver Film programs annually reach more than 200,000 film lovers and film lovers-in-training.

To help protect the health and safety of its guests and staff, the Sie FilmCenter remains closed for regular screenings through the end of 2020. The organization will revisit the situation and evaluate a reopening timeline in early 2021. 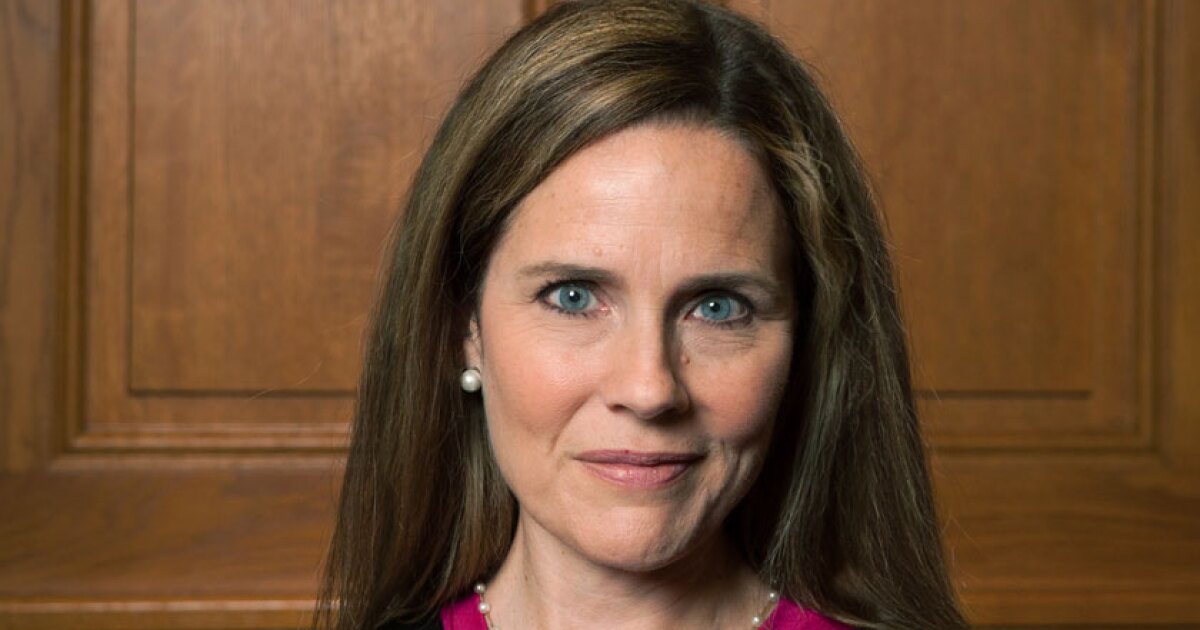