“The government is telling people if you have coronavirus, you cannot get surprise-billed,” Dr. Chhabra said. “It’s incredibly counterproductive if people cannot trust the policies meant to protect them when they’re getting care for this illness.”

Air ambulance bills are often the most costly type of surprise medical bills. Dr. Chhabra found a median charge of more than $38,000, leaving the typical patient responsible for more than $21,000 after the insurance payout. The prices are quickly increasing, too, rising about 15 percent each year since 2015.

Only the federal government can intervene by amending the Airline Deregulation Act. The congressional package would have done that, even though the air ambulance industry has generally opposed this policy.

The Pennsylvania patient, who asked not to be identified because she was recovering, was transported by Conemaugh Medstar, an air ambulance serving southwest Pennsylvania. The private equity firm American Securities owns its parent company, Air Methods, which is among the largest air ambulance services in the United States. Air Methods currently faces six separate class-action lawsuits in federal court, where patients describe expensive charges and aggressive debt collection tactics.

In one case, the company sought to garnish $53,034 from a patient’s bank account.

Air Methods contends that those bills are six to eight years old, and that it has since reformed its debt collection practices.

Ground ambulances, another source of surprise bills for coronavirus patients, have also largely escaped billing regulations. California passed legislation in 2017 that barred most types of surprise medical bills, but it excluded ambulances. The congressional deal that nearly passed also did not include ambulances. Legislators may be reluctant to regulate ambulances because many are run by local and municipal governments, which rely on the charges for revenue.

Here are Congress’ next steps in response to coronavirus pandemic 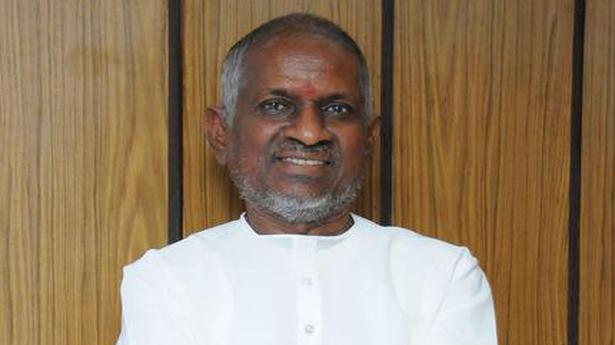 Gerardo Parra Hopes ‘Baby Shark’ Magic Can Bring a Title in Japan, Too