After three weeks of remote learning, Atlanta special education teacher Patrick Hawkins still has not heard from two of his elementary students. He’s texted their families, he’s emailed and called.
“I’ve done anything you can do to get in contact with a parent, and still no response,” said Hawkins, who works at a district charter school, noting that he’s not supposed to make home visits for safety purposes.

Since March, over 120,000 school districts have closed in an effort to combat the spread of the coronavirus. Many districts transitioned to online learning and have been working to get computers and Wi-Fi hotspots in the hands of families who need them. Other schools that haven’t provided needy families with devices are sending homework via paper packets. Communities and schools have also been setting up free lunch distribution centers to keep families fed.

But now that the initial scramble has settled and learning has recommenced, schools are facing a new stark reality: There are thousands of families they simply cannot get in touch with ― let alone teach.

HuffPost contacted a dozen of the largest school districts in the country to see if they were tracking how many students they’ve been able to reach via phone calls and emails, and if these students have been participating in schoolwork.

Districts have not yet reached tens of thousands of students, at the very least, as their families struggle to deal with enormous economic stress and upheaval in their daily lives. Education advocates worry that these students are going hungry, or worse. Falling behind in school has almost become an ancillary concern.

Our students were teetering on whether to remain in schools or provide for their families before this epidemic hit.
St. Louis teacher Nelver Brooks

Districts report handling this issue in a variety of ways.

Some are taking a more laissez-faire approach, not mandating that teachers connect with students.

A spokesperson for Charlotte-Mecklenburg School District in North Carolina, which serves over 140,000 students, wrote that remote learning is still optional and teachers are not required to check in with students at this time. Therefore, such efforts are not being tracked.

Other districts are already tracking student contact, either by counting a student’s participation in an online class or teacher check-ins with students to make sure everything is copacetic in that child’s household.

During its first week of distance learning, Clark County School District in Nevada ― which serves about 320,000 students ― made contact with about 309,000 kids via email, phone calls or “progress demonstrated through a learning management system,” a spokesperson wrote HuffPost.

That still leaves around 11,000 students the district was unable to reach.

Atlanta Public Schools reported that after the first two weeks of school closures, about 84% of students in pre-K through 12th grade had logged in to any district application daily.

Over 6,000 kids have failed to get online. The numbers vary by grade, though — nearly 57% of pre-K and kindergarten students haven’t logged on. For higher grades, this number ranged from 6 to 16%.

“Those percentages provided an estimate of students who have both a device and internet connection and were logging in,” wrote spokesperson Ian Smith in an email.

In Los Angeles, 40,000 high school students have not been in daily contact with their teachers, and 15,000 have failed to complete any schoolwork since schools closed on March 16, according to the Los Angeles Times.

Spokespeople for several districts, like Baltimore County and Prince George’s County in Maryland, wrote that their formal distance-learning programs wouldn’t start until this or next week, and thus they hadn’t started formally tracking student connection. Miami Dade schools in Florida are also starting attendance services this week. If a student fails to log in to their portal, their family will receive an automated phone call.

A representative for New York City public schools ― the largest school district in the country, serving over 1.1 million students ― said that while the district began remote learning on March 23, and individual schools have been tracking daily engagement and connection with students, the district’s centralized tracking system won’t start until this week.

In Hawkin’s case, the two students he has failed to connect with did log on to Google Classroom, but have not turned in any work and have resisted other forms of outreach. He’s comforted to know that co-workers who live near the students have seen them in the neighborhood.

“I love teaching and this and that, but I am trying to make sure they’re safe. School is the only place some of our kids get to eat,” said Hawkins, who works with students in kindergarten through fifth grade.

St. Louis teacher Nelver Brooks says her district was quick to get an iPad to students who needed them. However, she worries that her students, who are new to the country and are still learning English, don’t know how to use the devices. In class, they have practiced on laptops.

“We’re not even sure our kids have paper and pencil,” said Brooks, whose school is specifically for English language-learner students. “It’s like trying to put a bandaid on a hemorrhage.”

At first, Brooks felt pressure to get students logged on and learning. Since then, the emphasis has shifted to making sure the school can get in contact with families at all.

Many of her students were already working long hours when they weren’t in school. Now she worries they’ll go to work full-time to help their families and won’t come back.

“Our students were teetering on whether to remain in schools or provide for their families before this epidemic hit,” she said.

It’s like a hurricane hit every district in America at the same time.
Marc Porter Magee

The federal government has worked to relax attendance requirements for districts, recognizing the enormity of the task of educating students from home, and has granted states waivers from rules that hold them accountable for attendance rates this year.

However, leaders like Marc Porter Magee ― president of the education advocacy group 50Can ― worry that moving the focus away from attendance could obscure data about who schools are reaching at all.

Over 8 million students in the United States were already considered chronically absent before the coronavirus hit.

“Every state has a constitutional requirement to provide education for kids. If we are missing 5  to 10 percent of kids, the most vulnerable kids, what are we doing about that?” asked Magee.

“I think connectivity is part of it, but also a question of ― even if they had a device and internet, if they’re not showing up, then what’s the next outreach?”

Beyond the long-term impact of learning loss, advocates worry most about immediate, pressing questions: about how many students are safely sheltered, fed and healthy. If they’re not able to reach these students at all, how can they get them the necessary social services?

“It’s so unprecedented,” said Magee. “It’s almost tempting to normalize it. It’s like a hurricane hit every district in America at the same time.” 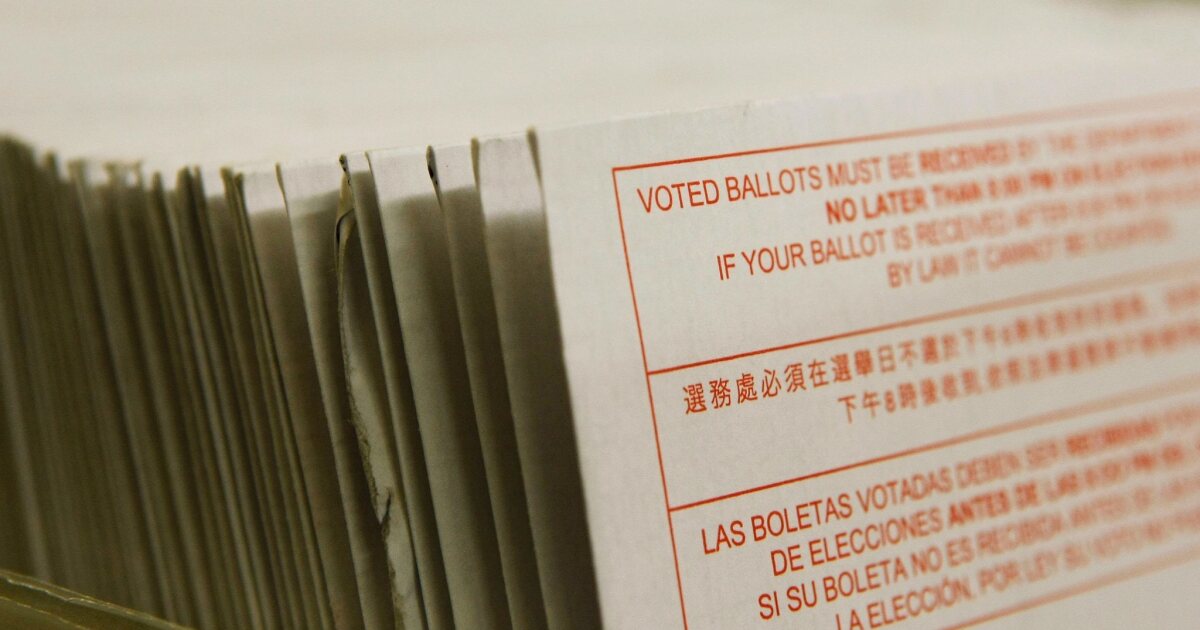 Many Americans are in the dark about coronavirus-related financial aid

With Inflation Ravaging Currency, Iran Is Changing Names and Numbers

Where Bats Are Still on the Menu, if No Longer the Best Seller

Amazon Building Its Own Lab for Employee COVID-19 Tests