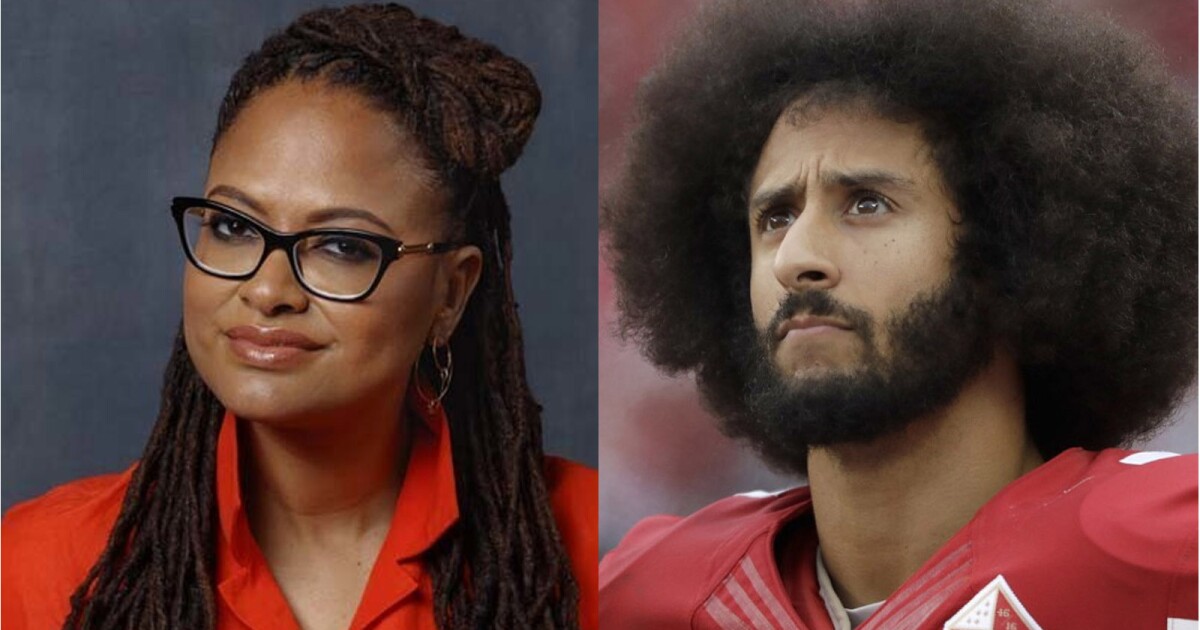 A scripted drama about Colin Kaepernick‘s formative years is in the works, Netflix announced today.

“Colin in Black & White,” a six-episode scripted drama series, will explore the high school years of the former quarterback and activist, with the goal of providing insight into the experiences that led to his activism today.

Kaepernick, blacklisted by the NFL in 2017 for taking a knee during the national anthem, will serve as narrator and executive producer of the series, alongside Ava DuVernay and Michael Starrbury, who wrote the story.

“Too often we see race and Black stories portrayed through a white lens,” said Kaepernick. “We seek to give new perspective to the differing realities that Black people face. We explore the racial conflicts I faced as an adopted Black man in a white community, during my high school years. It’s an honor to bring these stories to life in collaboration with Ava for the world to see.”

“With his act of protest, Colin Kaepernick ignited a national conversation about race and justice with far-reaching consequences for football, culture and for him, personally,” said DuVernay. “Colin’s story has much to say about identity, sports and the enduring spirit of protest and resilience. I couldn’t be happier than to tell this story with the team at Netflix.”

DuVernay and Starrbury collaborated on the Netflix series “When They See Us,” which earned 16 Emmy nominations and a Peabody Award. No release date was announced for “Colin in Black & White.” 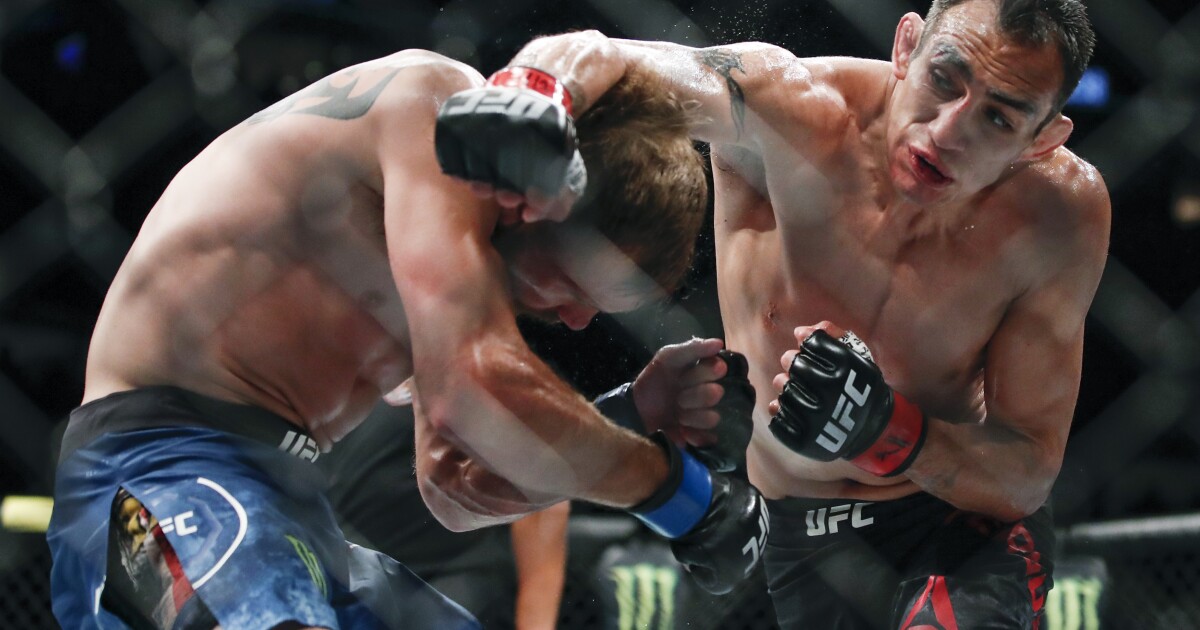 Column: Staging fights amid coronavirus outbreak is a risk, but you have to understand UFC culture 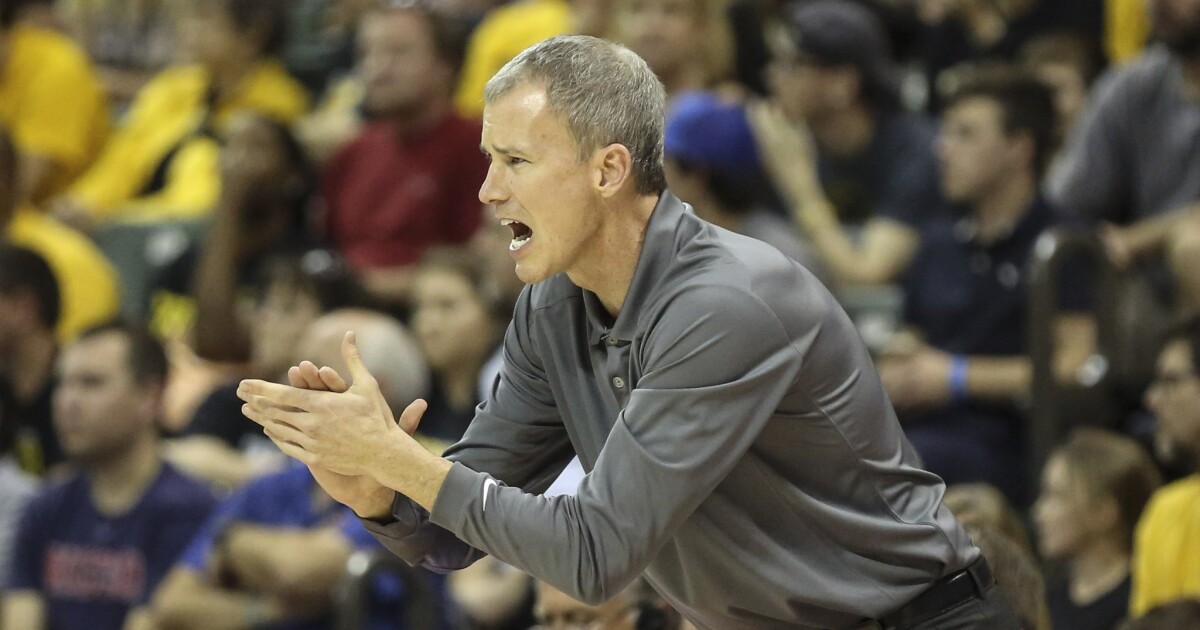 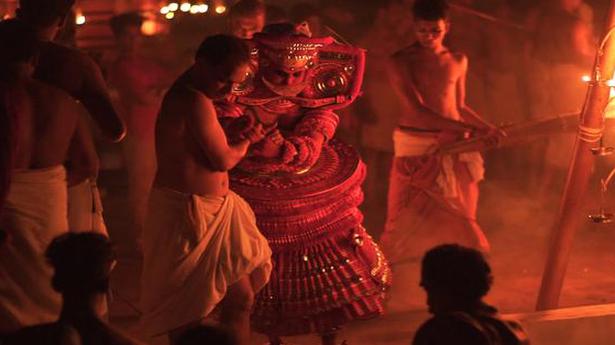 Taking a trip to Kerala in search of a movie

Is a second wave of coronavirus on the way?