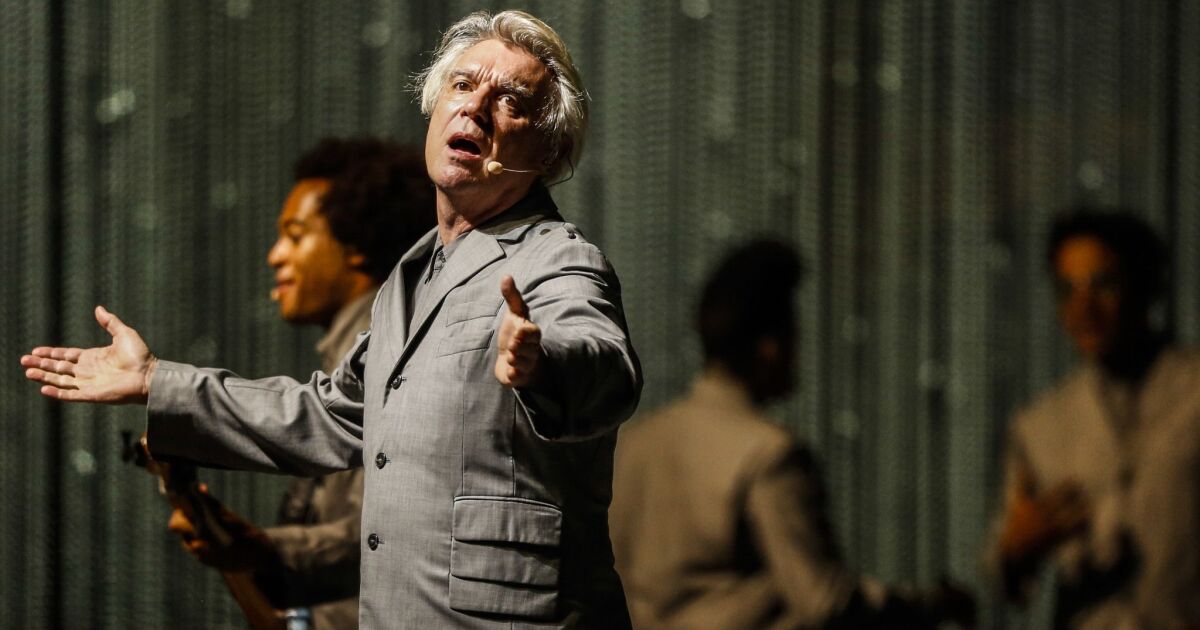 In the latest installment of veteran performers just now realizing they messed up, we have former Talking Heads frontman David Byrne apologizing for wearing brownface and blackface in a 1980s comedy skit.

The musician took to Twitter on Tuesday to issue the apology after a journalist pointed out Byrne’s participation in the racist sketch to promote the band’s 1985 concert film, “Stop Making Sense.” In it, he appears as a number of reporters, some of whom were people of color (another was a woman) while interviewing himself.

“I’d just about forgotten about this skit and I’m grateful that it has been brought to my attention,” Byrne, 68, wrote in the thread. “To watch myself in the various characters, including black and brown face, I acknowledge it was a major mistake in judgement that showed a lack of real understanding. It’s like looking in a mirror and seeing someone else — you’re not, or were not, the person you thought you were.”

Except the mercurial singer, songwriter and guitarist was all those people in the skit.

We have huge blind spots about ourselves- well, I certainly do. I’d like to think I am beyond making mistakes like this, but clearly at the time I was not. Like I say at the end of our Broadway show American Utopia “I need to change too”..and I believe I have changed since then.

Byrne, whose hits include “Psycho Killer” and “Burning Down the House,” is the latest artist to be called out for racial insensitivity. After the cataclysmic events following the death of George Floyd in May, the Dixie Chicks and country trio Lady Antebellum changed their names to distance themselves from their monikers’ slavery-era undertones.

Several classic TV series pulled episodes that featured blackface. Actors Ryan Reynolds and Blake Lively issued an apology for getting married on a former plantation. And a number of actors have stepped away from roles that would be more authentic if played by people of color or LGBTQ individuals.

“We have huge blind spots about ourselves — well, I certainly do,” Byrne added. “I’d like to think I am beyond making mistakes like this, but clearly at the time I was not. Like I say at the end of our Broadway show American Utopia ‘I need to change too’ ..and I believe I have changed since then.”

“One hopes that folks have the grace and understanding to allow that someone like me, anyone really, can grow and change, and that the past can be examined with honesty and accountability,” he wrote.

A filmed version of the acclaimed Broadway show “David Byrne’s American Utopia” was directed by Spike Lee and will be released by HBO. It is set to open the virtual-hybrid Toronto Film Festival this month. 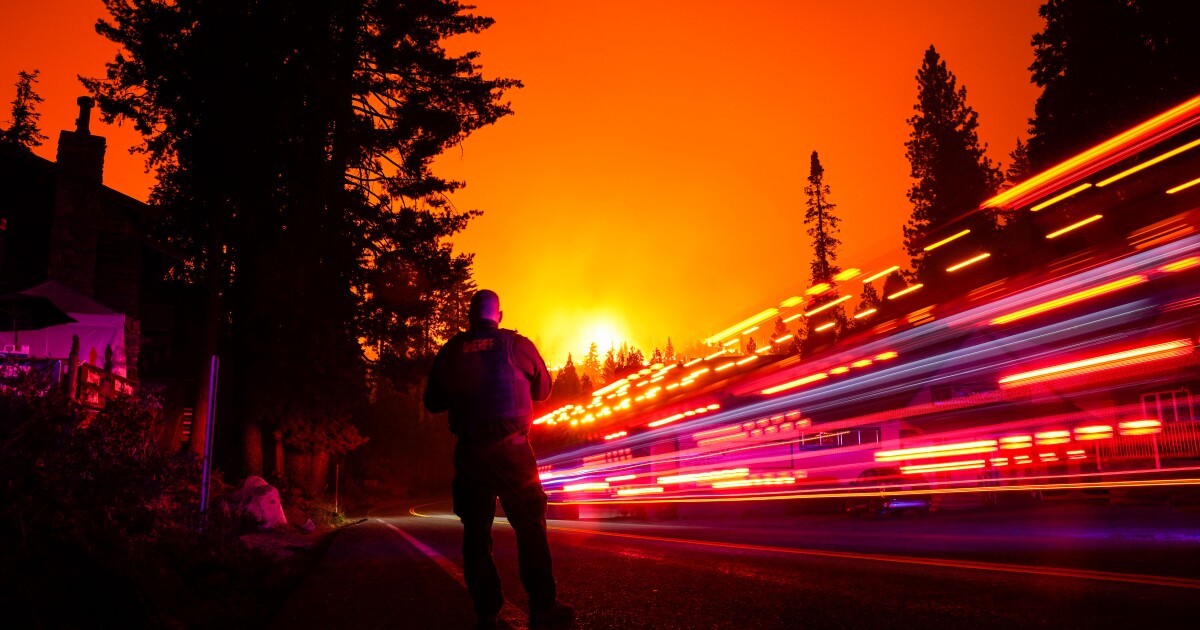 View: As a Covid-fighting nation, India shown its capabilities to become a serious global player 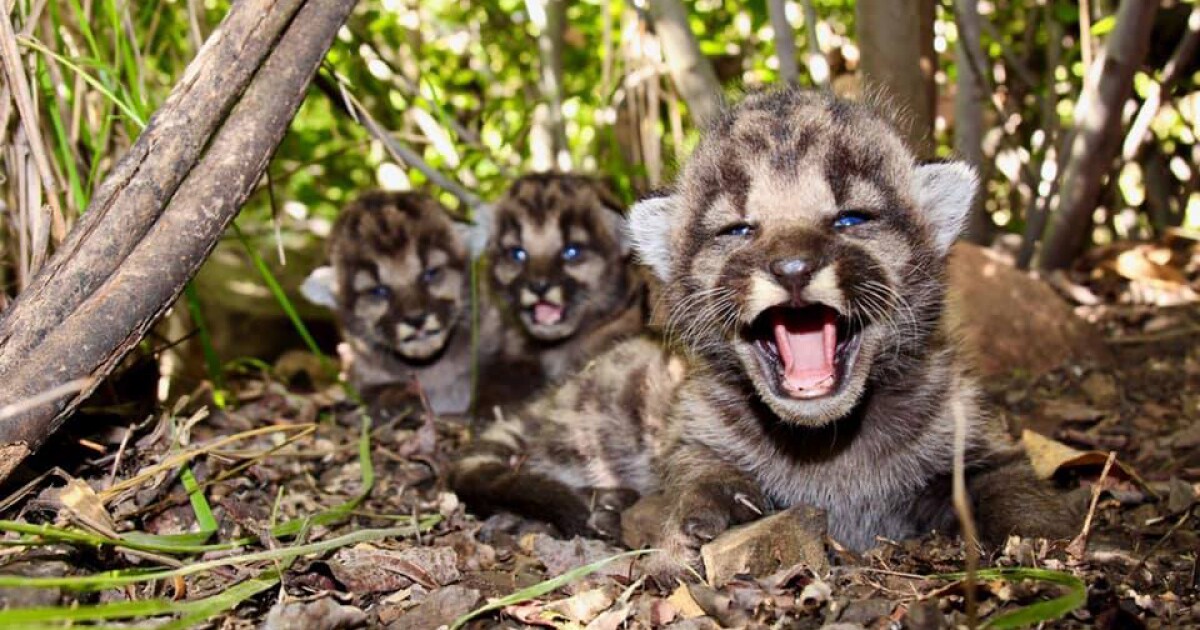 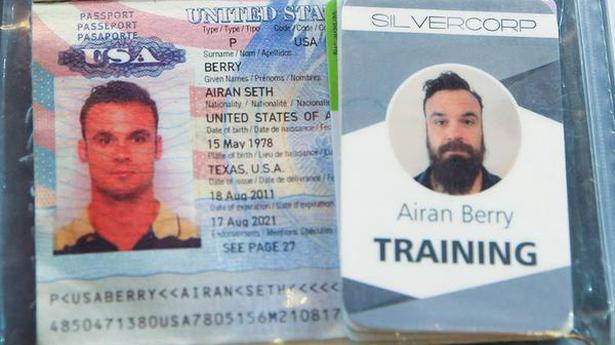