Pierre Aidenbaum, tendered his resignation as deputy mayor on Monday after “possible acts of sexual harassment against a female co-worker” came to light, the city council said in a statement. It did not go into detail about the allegations, which it said “were immediately reported to the Public Prosecutor.”

A short time later, the Paris Public Prosecutor’s office announced that it had opened an investigation of Mr. Aidenbaum, 78, on a charge of sexual assault.

In a statement sent by his lawyers to the news agency Agence France-Presse, Mr. Aidenbaum said that the relationship in question “was not at all criminal” and asked to be heard “as soon as possible to show his innocence.”

Mayor Anne Hidalgo had appointed Mr. Aidenbaum in July as deputy mayor in charge of the Seine river. Though he stepped down from that post, he did not give up the seat he has held on the city council since 1989. A member of the Socialist Party, he also served as the mayor of Paris’s third arrondissement from 1995 to this year.

The allegations against Mr. Aidenbaum add to a series of sexual abuse scandals that have rocked Paris City Hall in recent months, part of a broader reckoning over sex, gender and power in France that has shaken the cultural and political arenas.

In July, Christophe Girard, a longtime deputy mayor who oversaw cultural affairs in the French capital for 13 years, resigned following protests over his links to the pedophile writer Gabriel Matzneff, who had long identified Mr. Girard as a benefactor and a friend.

Less than a month later, in a New York Times article, a 46-year-old French citizen of Tunisian descent said that beginning when he was 16, Mr. Girard coerced him into sex about 20 times during a decade-long relationship. Prosecutors opened an investigation into the man’s story, but Mr. Girard, who denied the allegations, has continued to serve on the city council.

In August, Paris City Hall was quick to remove a plaque honoring Guy Hocquenghem that had been damaged by feminist activists. Mr. Hocquenghem, who died in 1988, was a French writer and queer theorist who had defended pedophilia.

The plaque had been affixed in January by members of the city council including Mr. Girard, who, the month before, in a speech at the city hall, had praised Mr. Hocquenghem’s books on homosexuality and presented him as “a tireless observer of his time, eager to denounce injustices.”

This series of events has put Ms. Hidalgo, 61, a self-proclaimed feminist, under intense pressure, pitting her against young members of her own government who have made a point of confronting a powerful, entrenched male establishment.

“They’re going to need a lot of these types of revelations to understand how much priority these issues and fights need to be given,” said Alice Coffin, a newly elected city councilor and feminist activist who was at the forefront of the protests against Mr. Girard.

Nintendo reportedly plans to release an upgraded Switch console in 2021 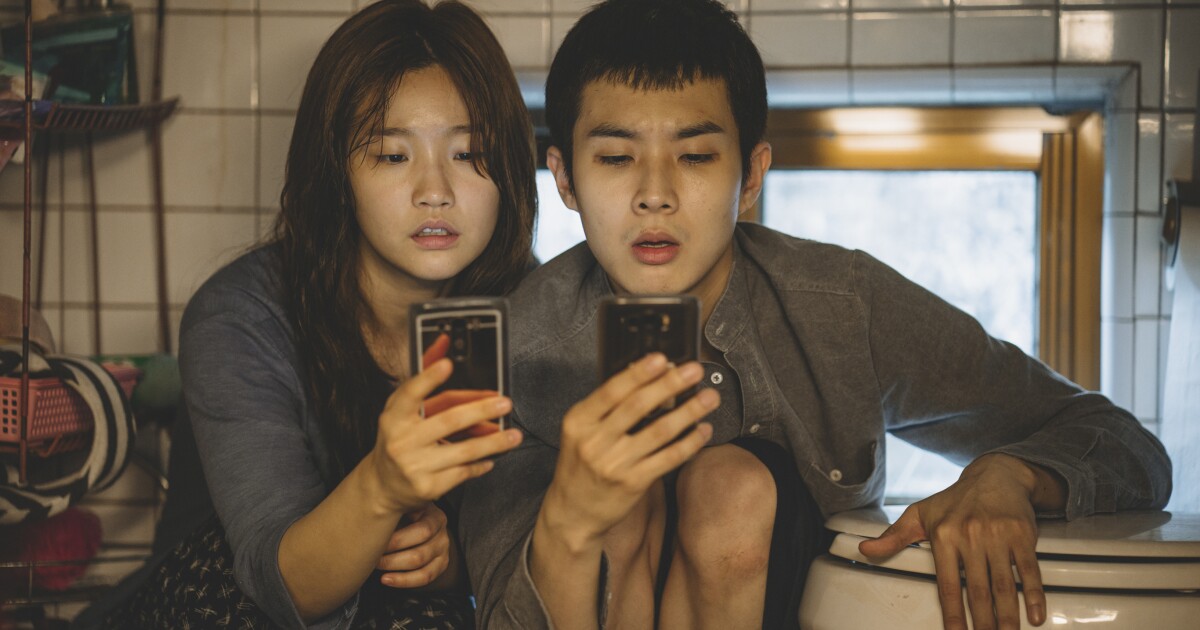 Hulu to ‘Parasite’ haters: ‘If you don’t want to read subtitles,’ learn Korean

Surgery or Medical Procedure? What to Know Before You Go

Athletes can return to USC campus Wednesday for voluntary workouts

Government Warms to E-Commerce as Delivery Workers Brave the Pandemic