Perhaps the racial fault lines of another era resulted in America’s once-sweetheart Jean Seberg (1938-1979) suicided in the back of a sedan at age 40, nevertheless Kristen Stewart shines a meaningful klieg light on her short life in SEBERG, debuting on Prime Video today as an Amazon Original. Jean-Luc Godard plucked this waif from America, framed her look and iconic status in his French New Wave classic BREATHLESS. But she also made (arguably) regrettable appearances in PAINT YOUR WAGON and other star vehicles, opposite Warren Beatty in LILTH (1964) for example.

A series of multiple husbands in her truncated existence probably added to the confusion. The comet-like career of 30 films (between 1957 and 1979) is punctuated by a near erasure from Hollywood history in the ensuing years post her death in 1979.

It’s never a good sign when a film star’s death is annotated with “body found September 8… died August 30,” along with the ominous “probably cause” of her demise caveat. Yet, an argument could be made that a pixie-haired blonde doppelgänger ingenue from the period, Mia Farrow, was a factor in the replacement of Seberg’s aura on screen.

No stranger to the “curse” of teenage fame herself, Stewart manages to walk through the good parts of this Marshalltown, Iowa phenom’s limited days with aplomb. And in truth, the groundbreaking American César Award winner has a much bigger and more awe-inspiring backstory at this point, so it is interesting to see a much bigger star play a niche personality cult cinema darling.

One line is especially poignant in SEBERG, when another character describes Jean as “a fist full of nails looking for a cross” to sacrifice herself on, because that statement could apply to both titular star and star playing same here. Stewart’s French fame came after her US blowup at the box office, however, and since then she has done everything possible to smash TWILIGHT’s reflective glow in the pubic mind. CLOUDS OF SILS MARIA is another similar silver bullet to the vampiric past on screen as proven with the Best Supporting honor from France.

What SEBERG does for Jean Seberg is unearth the buried personal stance as an activist along with a partially exhumed body of her work. The forensic details of a manhunt aimed at this particular corn-fed beauty are a sad talking point. But this is worth watching for the difference in Kristen Stewart’s demeanor and embodiment from, say, the heroine in the dreaded HUNTSMAN, where circumstances took an ax to her public image.

At the end of the day, Seberg is alive and well with the footnote to tragedy, and hopefully, the Prime audience, and public in general, will cut Stewart free at last from her youthful peccadillos. Obviously she stands to deliver many more nuanced performances like this one as her talent evolves. Anthony Mackie and Zazie Beetz seem to own the picture at certain points, the best scenes, which is another plus for this film. SEBERG has moments that stick, like the intentional tiny collar stain on the poster art.

Seberg is inspired by true events about the French New Wave darling and Breathless star, Jean Seberg (Kristen Stewart), who in the late 1960s was targeted by the FBI because of her support of the civil rights movement and romantic involvement with Hakim Jamal (Anthony Mackie), among others. In Benedict Andrews’ noir-ish thriller, Seberg’s life and career are destroyed by Hoover’s overreaching surveillance and harassment in an effort to suppress and discredit Seberg’s activism.

Catch Your Breath for SEBERG

Enjoy it on Prime, or catch it as a streaming rental elsewhere.

The Pandemic Will Permanently Change the Auto Industry 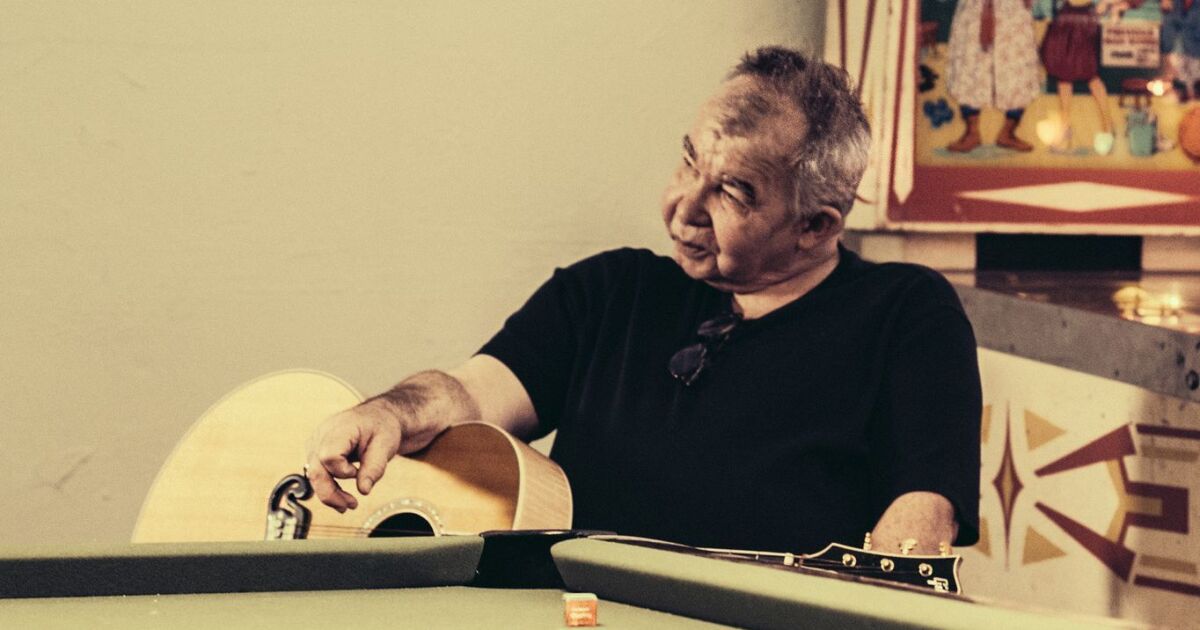