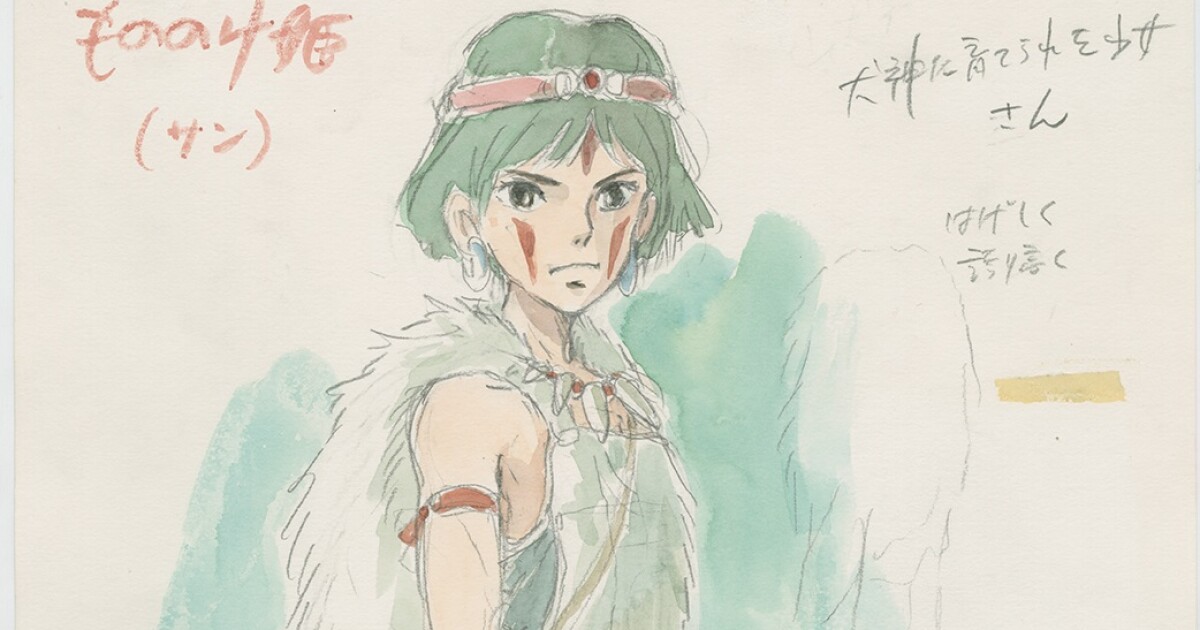 In Hayao Miyazaki’s “My Neighbor Totoro,” 4-year-old Mei chases a couple of mysterious creatures through some shrubs into a forest and stumbles into a hole at the base of a giant tree. There, she meets a giant, slumbering creature who roars out his name — Totoro.

Visitors to the Academy Museum of Motion Pictures will follow a similar journey to enter its inaugural temporary exhibition, “Hayao Miyazaki,” according to details revealed Thursday. Described as the first North American museum retrospective of the prolific Japanese filmmaker’s work, the exhibition is slated to launch April 30 — the museum’s long-awaited opening date.

Mei’s sense of curiosity and imagination, as captured in the sequence, is something Academy Museum exhibition curator Jessica Niebel leaned into for the first transitional section of the Miyazaki exhibition, called the Tree Tunnel gallery.

“That feeling of being free-spirited and adventurous and curious … is something we tried to re-create with the Tree Tunnel,” Niebel said of the section, which will involve guests following Mei into Miyazaki’s magical worlds. “Let’s leave this rational, adult world behind and let’s remember how it was like to be 4 years old and experience how that felt like again for just a little bit and be adventuresome and enter this imaginary world.”

Featuring more than 300 objects, the Miyazaki retrospective will have seven thematic sections. The exhibition will explore all of his animated features, including 2001’s Academy Award-winning “Spirited Away”; his first Studio Ghibli film, “Castle in the Sky” (1986); his feature debut, “Lupin the 3rd: The Castle of Cagliostro” (1979); and 2013’s “The Wind Rises,” which at the time was meant to mark Miyazaki’s retirement.

Niebel knew that for this retrospective, she did not want to approach Miyazaki’s work chronologically.

“He always says he wants to make movies that are both entertaining and also meaningful,” said Niebel. “He covers so many important themes and he creates such special moments that are interesting from an emotional and central point of view. Right away I knew that I wanted to approach it more thematically.”

“Miyazaki’s genius is his power of remembering what he sees,” said producer and Studio Ghibli cofounder Toshio Suzuki in a statement. “He opens the drawers in his head to pull out these visual memories to create characters, landscapes and structures that are bursting with originality. It is our hope that visitors will be able to experience the entire scope of Hayao Miyazaki’s creative process through this exhibition.”

Following the Tree Tunnel gallery, guests will enter the Creating Characters gallery, which will include multiple screens playing short clips of Miyazaki’s many memorable protagonists. This area will highlight how these characters were developed, with original character design drawings, and will include art that has never been displayed outside of Japan.

Miyazaki’s long-term collaboration with fellow Studio Ghibli cofounder and filmmaker Isao Takahata will be the focus of the Making Of gallery. This space will highlight Miyazaki’s earlier works, including a special tribute to “Nausicaä of the Valley of the Wind” (1984).

The Creating Worlds gallery will allow guests to explore the various beautiful worlds that have been brought to life in Miyazaki’s works through concept sketches and background art. Here, the Sky View installation will offer visitors a chance for reflection, a theme that runs through Miyazaki’s films.

The Transformations gallery, which explores the themes around change, and the Magical Forest gallery, highlighting Miyazaki’s reverence toward nature and the many spirits that have been introduced in his works, will round out the exhibition.

Originally announced in 2018, the much-anticipated opening exhibition has been affected by the Academy Museum’s various delays — most recently due to the COVID-19 pandemic. And although she is looking forward to the day the exhibition is finally open to the public, Niebel notes there have been some benefits from having an extended time to prepare for the opening.

“It’s a complex exhibition and we do have cultural differences,” said Niebel of collaborating with Japan’s Studio Ghibli. “It takes a while to really get to know each other … and find a good way to move this forward in the best way that we could.”

The extra time also meant Ghibli was able to find and offer new artwork, and “that gave us a chance to enhance the exhibition,” Niebel added.

The “Hayao Miyazaki” retrospective will be accompanied by a 256-page catalog, which will include production materials from his early television work as well as his feature films. The Academy Museum plans to offer film screenings (in both English and Japanese), public programs and merchandise in conjunction with the exhibition. ‘Huge pressure’ to catch up on missed smear tests 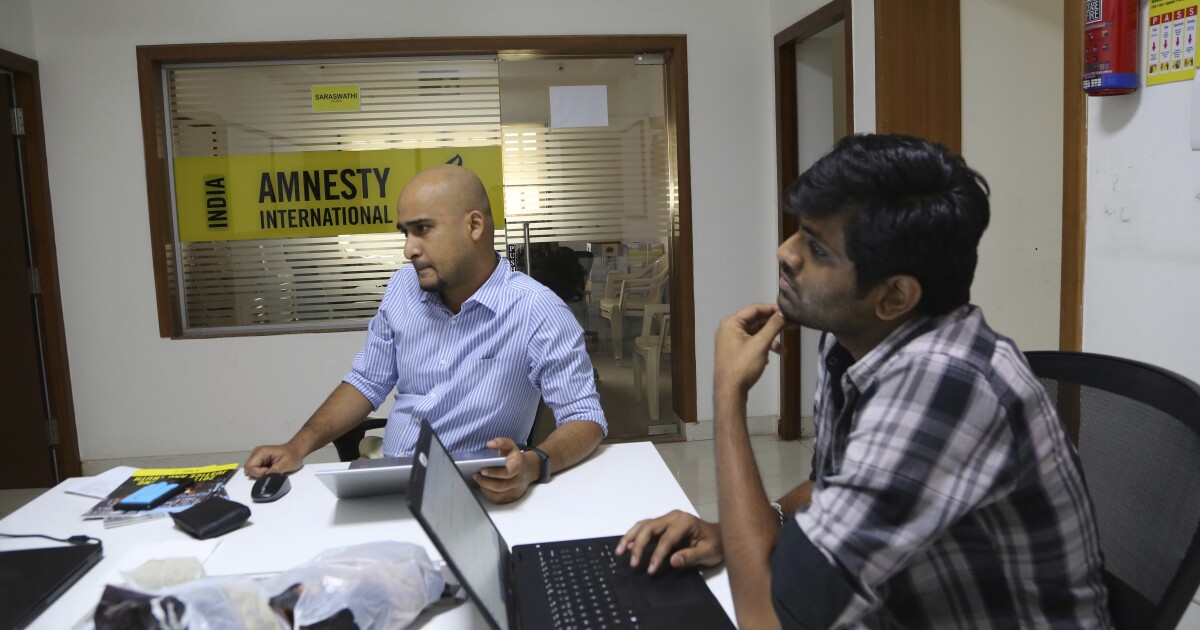 Jon Stewart Eviscerates The ‘Worst Legacy’ Of ‘The Daily Show’