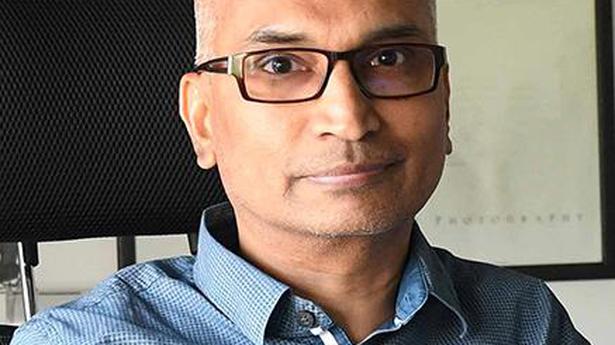 Qube Cinema Technologies co-founder V. Senthil Kumar has been invited by the Academy of Motion Picture Arts and Sciences, which confers Oscar awards, to be one of its ‘Members At Large’.

Speaking to The Hindu, Mr. Kumar said he was surprised to receive the invitation from The Academy on Wednesday.

“I was surprised as it needs two people to nominate and they have a process. I didn’t have any advance notice. They have different areas of the industry where members can contribute – I would obviously be interested to work more on the technology side of things,” said Mr. Kumar, adding that it was good for cinema in south India if more people get into The Academy.

Stating that only ‘time can tell’ the areas he would like to work on specifically, Mr. Kumar said the ‘Academy Colour Encoding System’ developed by hundreds of industry experts, as the Oscars website puts it, was the industry standard for managing colour throughout the life cycle of a motion picture or television production.

“I think the process that The Academy follows is exceptional. I would like to see how we can imbibe some of their processes that can make our own awards more fairer,” he said.

Mr. Kumar added that the next evolution in movie watching experience was removing projectors from cinema halls and installing large LED screens. “Around the world, about 40 cinema halls already have it. This is the next big thing. We are working towards bringing it to India as well,” he said.

Not convinced? Know why you should pay for news. 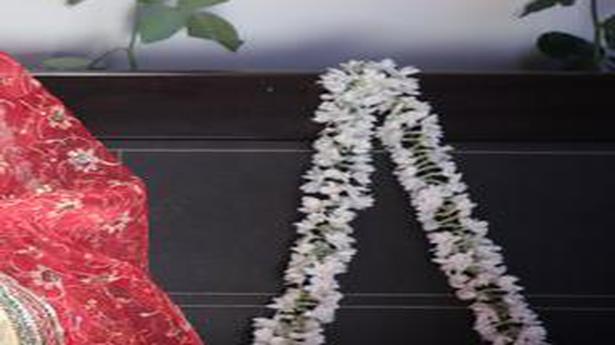 Film in the time of corona: L.A. shoots restart

Treasury yields slide after Fed comments, ahead of new US jobless claims data