The residential sales-to-supply ratio has improved to 1.36 currently, as against 0.63 in 2014, as developers have started focusing on clearing the unsold stock rather than launching new products, according to a report by FICCI-ANAROCK. Housing sales to new launches ratio is calculated on the number of housing units sold in a given period against the new launches in the same time period. While there are over 7 lakh unsold units, the numbers are gradually reducing. For instance, 2019 saw housing sales of 2,61,350 units while new launches in the same year were 2,36,550 units.

Experts said that the gap between number of units sold and launched is increasing, which is a good sign. The report also highlights that in the post-COVID-19, affordability of mid-income homes, calculated on the ratio of home loan payment to income, will touch its lowest-best at 27% in FY21. It was 53% in FY12 and has been falling y-o-y ever since.

Affordability is the ratio of average home loan payment by an individual versus his income. “This improvement in affordability is due to a combination of factors including the reduced home loan interest rates over the period, property prices remaining range bound over these years and also average salaries rising,” Anarock said. The report points out that several factors will influence residential real estate revival in post-COVID-19 times.

“In the past, the value of real estate under construction increased from USD 94 Bn in 2009 to USD 243 Bn as of H1 2020 – a 2.6X increase,” said Anuj Puri, Chairman – ANAROCK Property Consultants. “During the same period, the share of residential real estate grew from 49% to 88%, indicating the massive expansion of this segment,” he added. Listed developers’ sales are staying on course in the current scenario. While overall sales have declined, listed developers continue to thrive on the back of homebuyers’ increasing preference for organized players. ANAROCK research’s consumer sentiment survey during lockdown also highlighted that 62% of prospective buyers prefer to buy a home from branded developers, even if it comes at a higher cost.

Are We Overreacting on Climate Change? 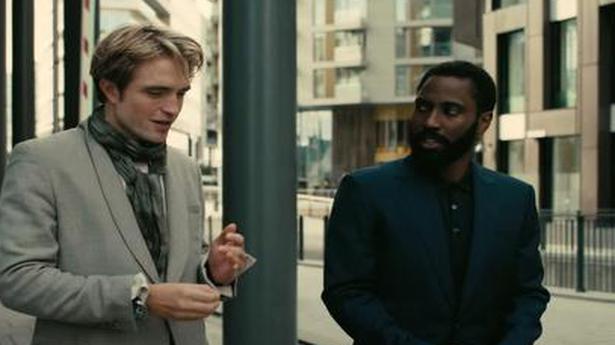