World leaders call on the government and the Taliban to seize ‘historic opportunity’ to make peace.

Afghan government representatives and the Taliban insurgents gathered on Saturday for peace talks aimed at ending two decades of war that has killed tens of thousands of combatants and civilians.

Ahead of face-to-face negotiations in the coming days, the warring sides were urged by various countries and groups to reach an immediate ceasefire and forge an agreement that upholds women’s rights.

The government of U.S. President Donald Trump, who is eager to claim an end to America’s longest conflict as he seeks re-election, expressed its intention to use aid as leverage for a deal.

The opening ceremony came one day after the 19th anniversary of the 9/11 attacks on the U.S. that triggered its military involvement in Afghanistan.

Secretary of State Mike Pompeo urged the warring sides to seize the opportunity to strike a comprehensive peace deal, while acknowledging many challenges lay ahead. “The choice of your political system is yours to make,” he told the opening ceremony in the Qatari capital Doha. “We believe firmly that protecting the rights of all Afghans is the best way for you to break the cycle of violence.”

The head of Afghanistan’s peace council, Abdullah Abdullah, said that even if the two sides could not agree on all points, they should compromise.

“My delegation is in Doha representing a political system that is supported by millions of men and women from a diversity of cultural, social and ethnic backgrounds in our homeland.”

Taliban leader Mullah Baradar Akhund said Afghanistan should “have an Islamic system in which all tribes and ethnicities of the country find themselves without any discrimination and live their lives in love and brotherhood”.

Mr. Pompeo warned that the size and scope of future U.S. financial assistance to the country, which relies heavily on international funding, would depend on their “choices and conduct”.

U.S. Special Envoy Zalmay Khalilzad told reporters that preventing terrorism was the chief condition but that protecting minority and women’s rights would also influence any future decisions on Congress-allocated funding. “There is no blank check.”

Officials, diplomats and analysts say that although getting both sides to the negotiating table was a major achievement, this does not mean the path to peace will be easy, especially with violence increasing around the country. Afghanistan government and Taliban representatives met after the opening ceremony to discuss how negotiations would proceed, officials said.

Achieving a significant reduction in violence and how to get to a permanent ceasefire would be among the first issues the sides would discuss when they meet on Sunday, Mr. Abdullah said.

How to include the Taliban, who have rejected the legitimacy of the Western-backed Afghan government, in any governing arrangement and how to safeguard the rights of women and minorities who suffered under Taliban rule are also big challenges.

“The Afghan people must be at the heart of this peace process … that leaves no one behind, including women,” said Indonesian Foreign Minister Retno Marsudi.

He said the Afghan leaders must seize the historic opportunity to work together constructively and secure an inclusive, broad-based, and comprehensive political settlement.

“We hope all sides will honour their respective commitments, persevere in the face of all challenges and setbacks, and remain unflinchingly committed to achieving a positive outcome,” he said. 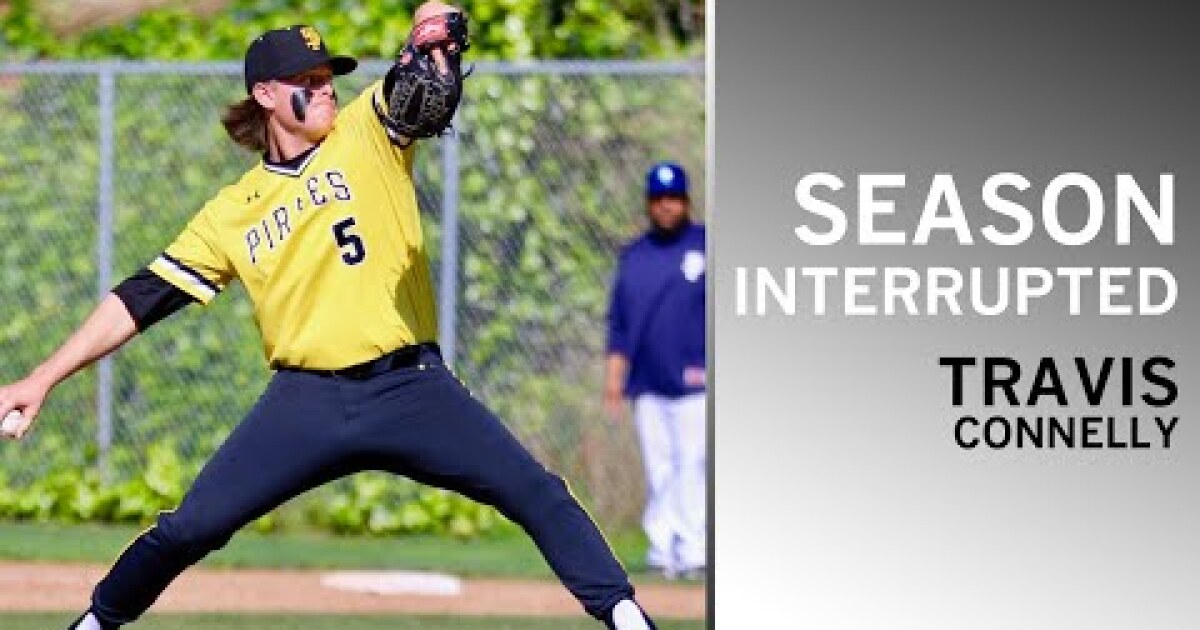 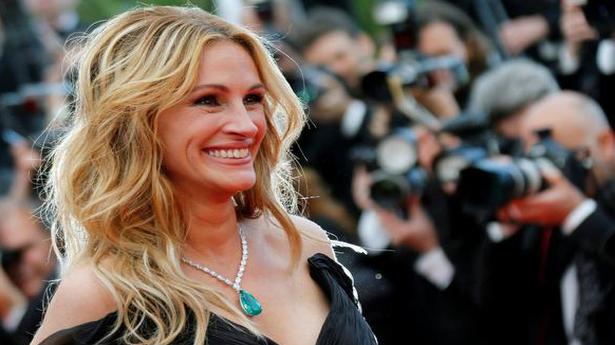 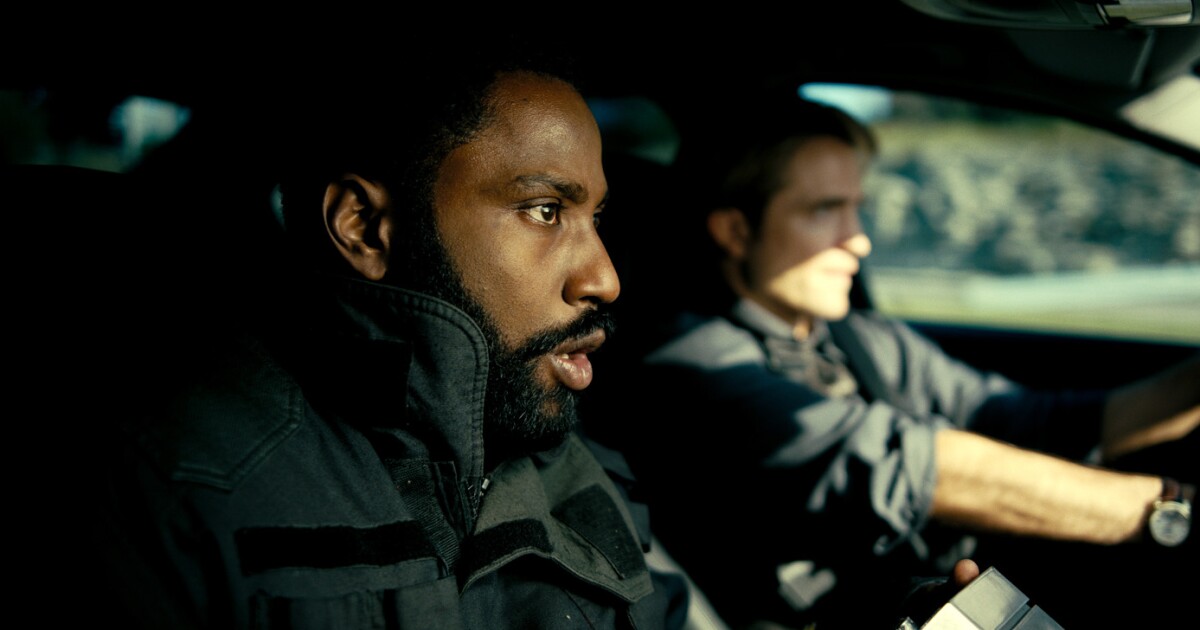 How real is the science in Christopher Nolan’s ‘Tenet’? We asked an expert