KABUL, Afghanistan — Peace talks between the Taliban and the Afghan government are expected to begin on Saturday in Doha, Qatar, officials announced on Thursday, in a historic negotiation between the two sides after nearly two decades of bitter war.

The release of 5,000 Taliban prisoners held by the government opened the way for the breakthrough, after months of delay and recrimination. The prisoner release was agreed to by the United States in its historic deal with the Taliban in February, at talks in which the Afghan government was not present. Under that agreement, the Americans also promised a phased withdrawal of their remaining troops in exchange for guarantees that the insurgents would reduce their attacks and no longer permit the country to serve as a haven for terrorists.

Now, finding a compromise between the Taliban and the government on issues of power sharing and civil liberties, including the role of women and minorities, will be no easy task, and it will be made more difficult by decades of bloodshed and grievances.

Here is where things stand.

The agreement reached between the United States and the Taliban in February called for withdrawing all of the roughly 12,000 American troops remaining in the country over 14 months. President Trump has repeatedly expressed his desire to get American troops out of Afghanistan. Under the deal struck between the U.S. and the Taliban, the United States would bring home about 3,400 troops within 135 days of the signing of peace deal and shutter five military bases.

In return, the Taliban agreed to an effective cease-fire with the U.S. coalition. The insurgents said they would not attack American targets on their way out, and the United States agreed to stop attacking Taliban fighters except in rare cases, in which their Afghan allies were under severe pressure.

Both sides said the terms of the first 135-day phase had been honored, but the Taliban is anxious that the United States will not fully withdraw by early next year. While some American officials have expressed concerns about trusting the Taliban, none has yet suggested significantly changing the withdrawal schedule.

Gen. Kenneth F. McKenzie Jr., the chief of the U.S. Central Command, said on Wednesday that by November the American military presence in Afghanistan will be reduced to 4,500.

Negotiations over power sharing will be complicated.

As difficult as it has been to get the Taliban and the government to the negotiating table, coming to an agreement will be even more complicated.

Finding a sustainable compromise between two clashing visions of government — a strict Islamic theocracy and a democratic republic — will be no easy task, and it will be made more difficult by decades of bloodshed and grievances between the two sides. The Afghan government’s priority will be to secure a lasting cease-fire while the talks take place, something the Taliban have agreed to as a first item on the agenda. But getting the insurgents to let go of violence, their main leverage, will be no easy task.

There is distance between the sides on other issues including the shape of a future power- sharing government, women’s rights, and how to potentially integrate thousands of Taliban fighters into the security forces.

In the meantime, the clock is ticking. Each side knows that the country, stuck in a divided and hostile region, could face a dangerous new crisis if the United States pulls out its last troops before a settlement is finalized.

At the talks: a presidential contender, a religious scholar and 5 women

The negotiating team of the Afghan republic consists of a mix of government officials and opposition figures, overseen by the perennial presidential candidate Abdullah Abdullah.

The team includes five women among its 21 members, including Fawzia Koofi, a former member of Parliament who recently survived an assassination attempt and will be arriving at the table with her hand in a cast. Masoom Stanekzai, the chief negotiator, has been a longtime confidant of President Ashraf Ghani and most recently served as Mr. Ghani’s intelligence chief.

The Taliban team will include some of the delegation that negotiated the deal with the United States, and a notable change: As chief negotiator, the insurgents have put forward Mawlawi Abdul Hakim Haqqani, a religious scholar who has led the Taliban’s network of local courts in recent years. Mawlawi Haqqani is seen as carrying deep influence within the Taliban ranks, having served as instructor to many of their leaders in Islamic seminaries.

Overseeing the process will still be Mullah Abdul Ghani Baradar, the Taliban’s deputy supreme leader, who signed the deal with the United States on behalf of the insurgents.

Many on both sides will bring histories of personal loss to the table. Mr. Stanekzai was wounded in a bombing that killed Afghanistan’s former top peace envoy, Burhanuddin Rabbani. Mawlawi Haqqani lost his brother and son in an explosion targeting a mosque in the Pakistani city of Quetta, where much of the Taliban leadership operates from.

U.S. officials are wary of Taliban promises to keep terrorists out of Afghanistan.

As part of their agreement with the Americans, the Taliban committed to preventing terrorist groups from using Afghanistan as a base of operations.

The mechanism for monitoring each side’s adherence to the agreement includes a joint office in Doha. It’s unclear, however, how that office evaluates the Taliban’s ties to Al Qaeda and other terror groups, but senior U.S. military leaders have said they are not satisfied so far.

Consecutive reports to the United Nations Security Council by a monitoring team, including one report this month, have said that a large number of foreign fighters — including Pakistanis, Arabs and Central Asians — affiliated with Al Qaeda and other regional terror groups still have cover in Afghanistan under the umbrella of the Taliban. The Taliban have disputed those reports.

Taliban attacks on the Afghan forces have been unabated.

Even as direct confrontations between the U.S. and the Taliban have decreased, the insurgents have ramped up their attacks on the Afghan government’s forces.

In the past, Afghan forces were heavily reliant on the U.S. air support, but that help has been limited since the U.S. and the Taliban reached their deal in February.

More than 3,500 Afghan troops have been killed and nearly 6,800 others wounded in the five months since the U.S. and Taliban signed their deal, President Ghani said in late July. Some officials say the death toll is much higher. In the same period, nearly 800 Afghan civilians have been reported killed and more than 1,600 wounded.

Algerian Journalist Sentenced to 3 Years for Reporting on Protests

New York Needed Ventilators. So They Developed One in a Month.

How the Stoop and the Sidewalk Helped New Yorkers Stay Sane 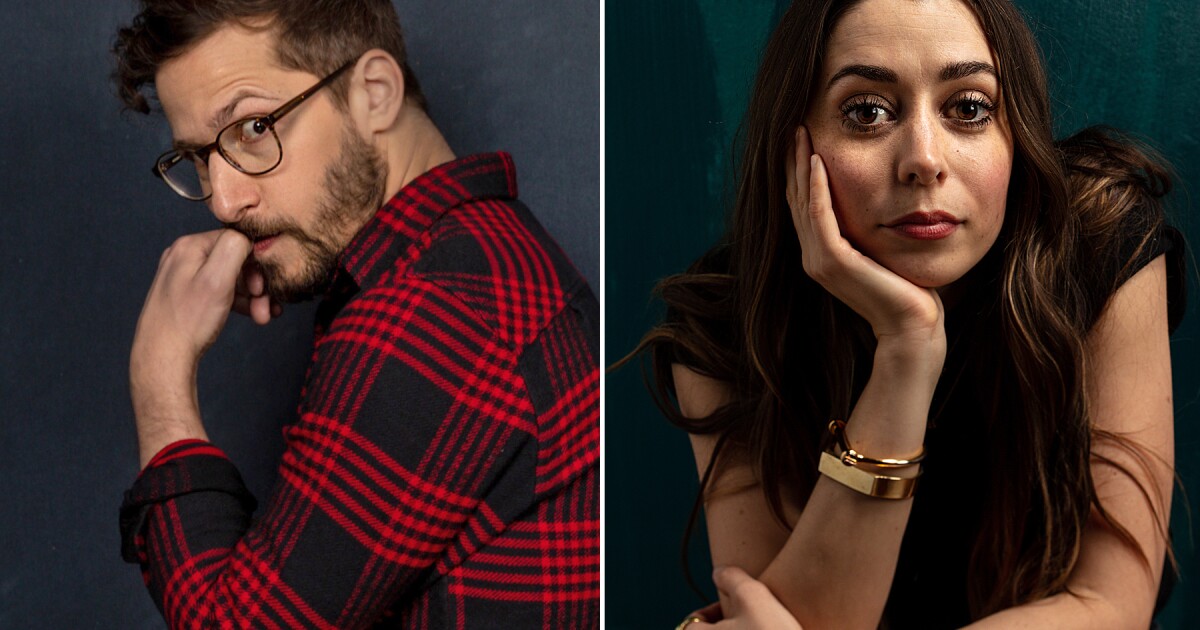 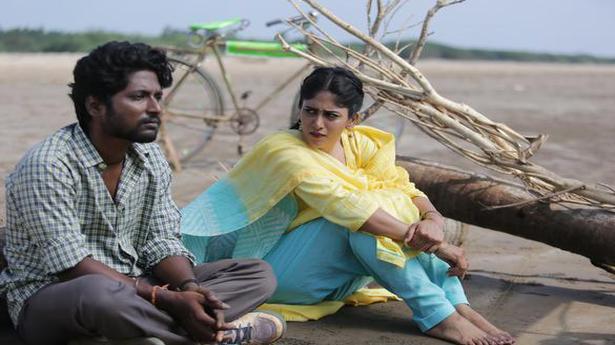 Story of a ‘below average’ guy