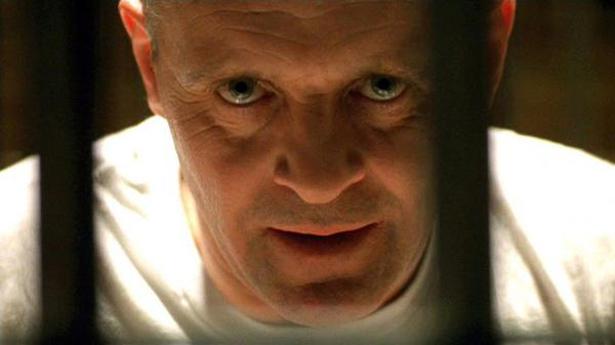 A murder at the centre and a mystery woven deftly into the story are what made author Agatha Christie the ‘queen of crime’. For this week’s Playlist, composer Ron Ethan Yohann picks five classic scores that are spooky and suspenseful, as an homage to the author’s 130th birth anniversary

“The reason why I selected these scores, as opposed to contemporary ones, is the fact that they rely more on proper musical melody, instead of effects and textures, to convey the film’s theme,” says Ron over phone, in the middle of a quick break from a recording session.

The plot is about a child who is later discovered to be the Antichrist. Jerry Goldsmith’s score is probably the darkest one can explore in this genre; it is so creepy and makes us uneasy. If you listen to it, you will realise that they had treated the theme ‘Ave Satani’ almost like a song. In fact, The Omen’s theme was my inspiration when I composed the score for Maya. 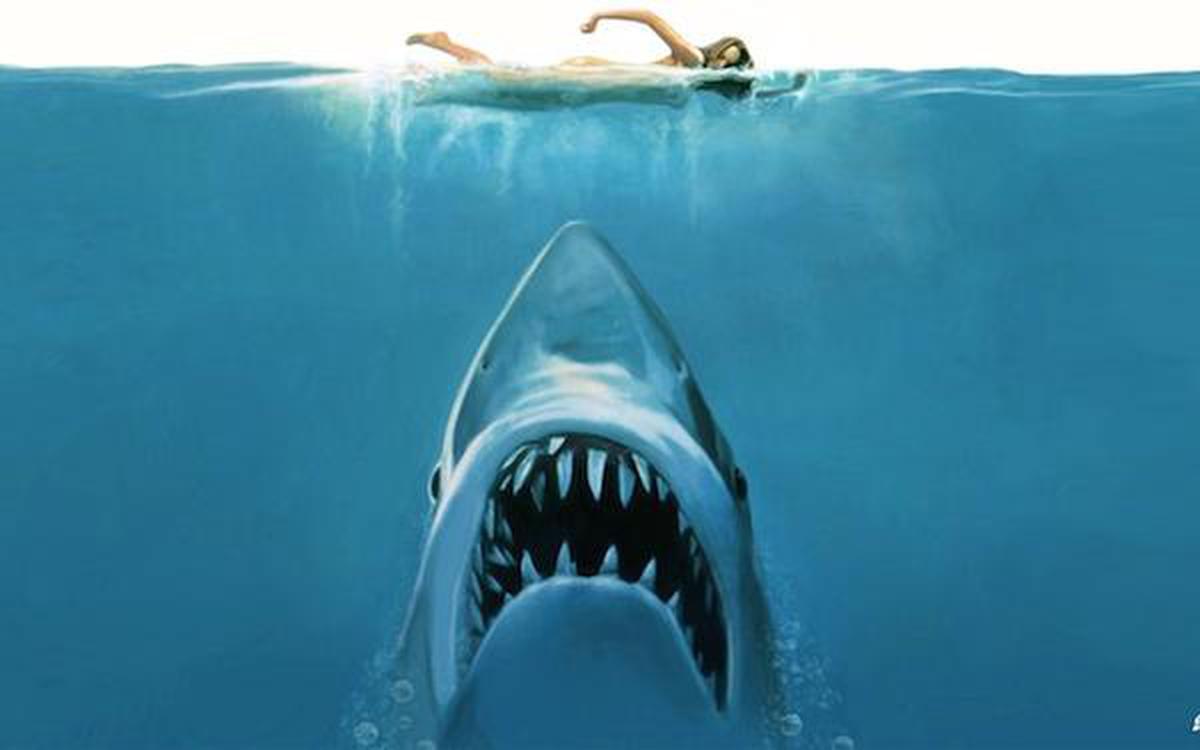 It has a minimal set of notes that was used to represent terror; it is just two notes, but the score will freak you out. The idea is to show the shark’s ominous presence, and the effect it produces on screen is chilling. Jaws is the most minimalist horror composition, rich in its music and not just in terms of effects.

The Silence of the Lambs

It is my all-time favourite score from an all-time favourite movie. The score is composed by Howard Shore; it is very difficult to compose for a drama exploring the relationship between the world’s most notorious killer and a new FBI recruit. The movie goes into dark territories and Howard uses an oboe melody to convey their emotional state. 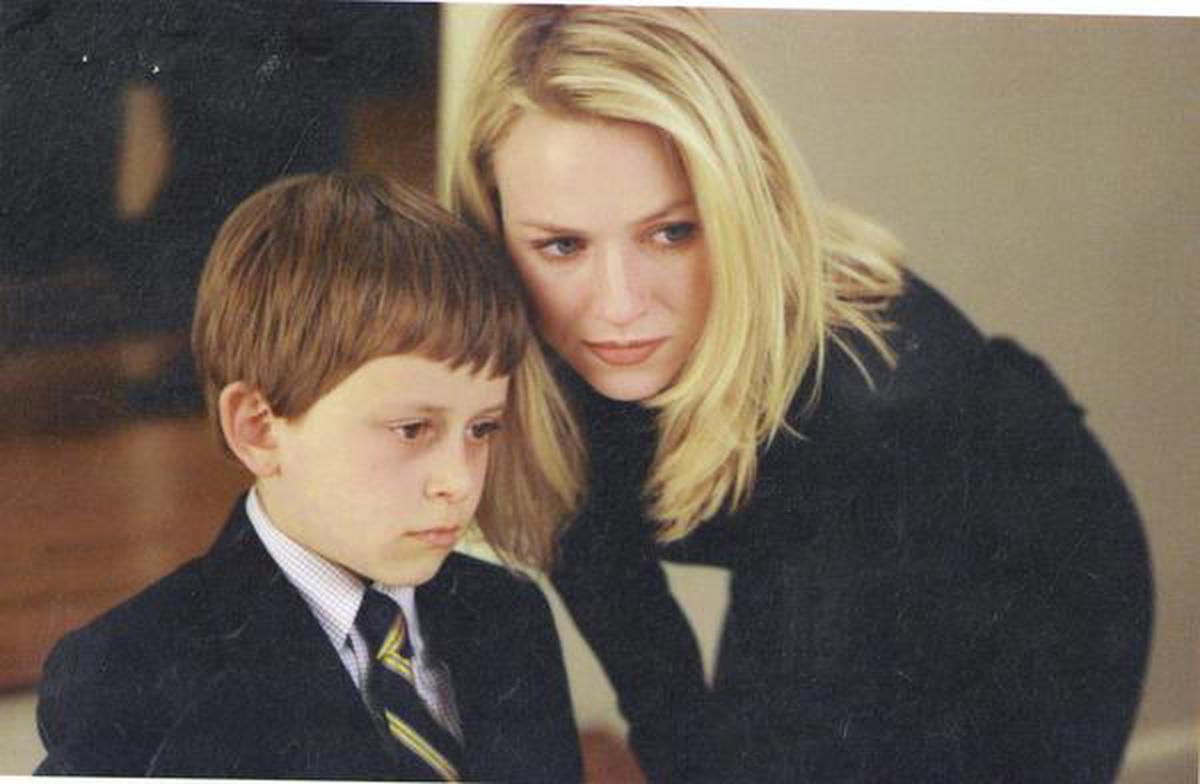 There are scores of Hans Zimmer’s compositions, but the one thing I love about The Ring is its theme; it is hummable and haunting at the same time. And it is a tricky score to compose, for it has to convey the tragic past of the ghost and horror of the present. Zimmer pulled it off remarkably well. It is a perfect balance between pain and panic. 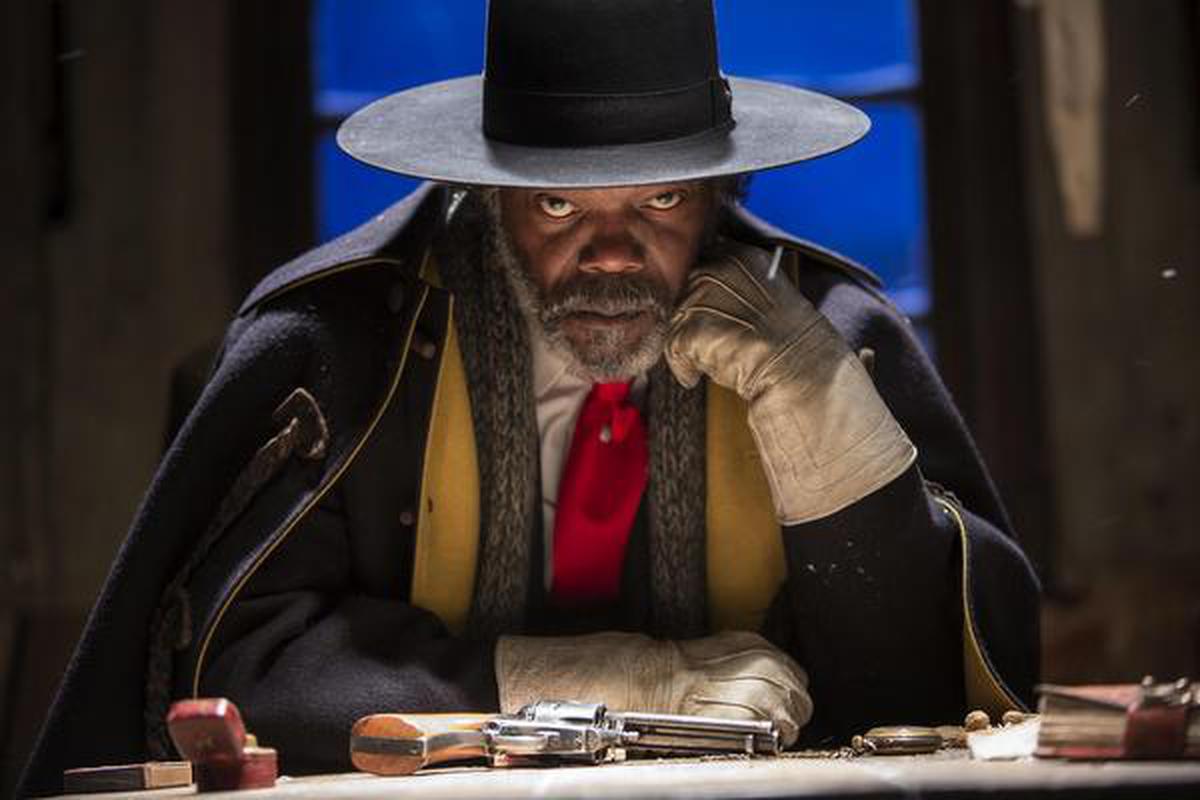 There are eight characters, it is a Quentin Tarantino movie and you know for sure there is going to be a bloodbath. But look at the title score; Ennio Morricone brilliantly conveys the enormous tension. Its graph is almost like a crescendo; it starts off at a slow pace and escalates towards the end, just like the characters. There are very few cues and it has the right amount of silence at the right places.

We would love to know how you are keeping busy at home. Tell us what you are listening to, at [email protected]

A prominent health record in a pandemic: Why NM Gov. Michelle Lujan Grisham could be Biden’s VP pick 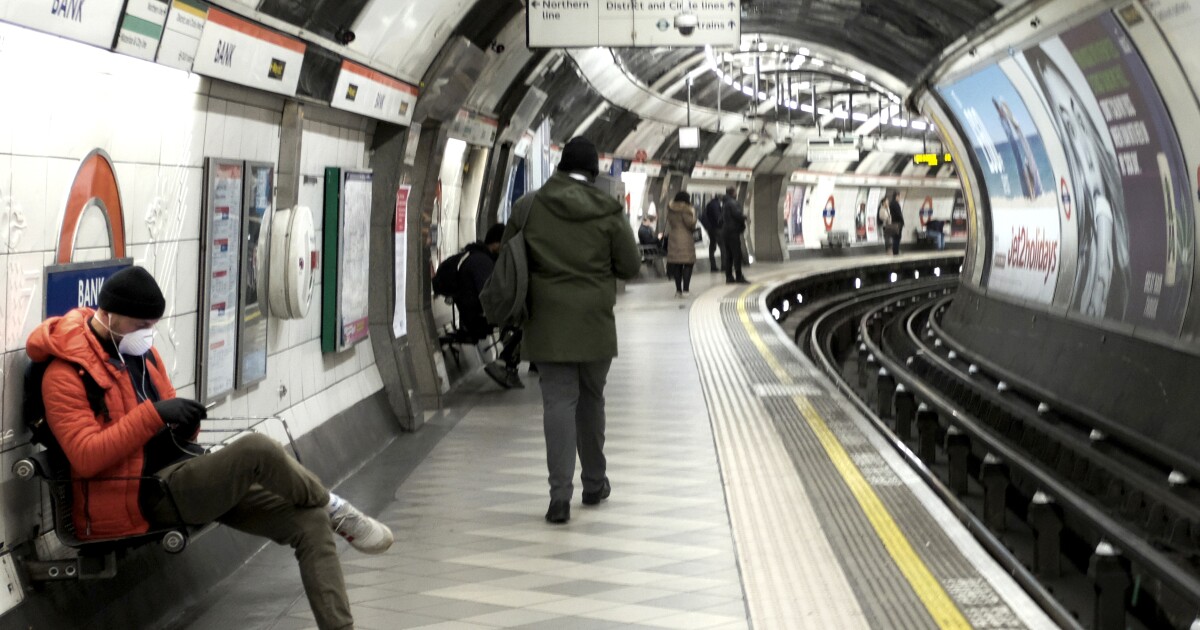 What job protection does Europe offer, and how, as coronavirus rages?

Economists say US in short deep recession, but consumers expected to keep spending despite job losses