Ahead of the crucial plenary and sub-groups meeting of the Financial Action Task Force (FATF) that is slated to take place between October 21 and 23, Pakistan has reportedly hired a top lobbying firm on the Capitol Hill in a bid to change Trump administration’s attitude towards Islamabad to come out of the club of “grey list” nations with the help of US.

The virtual FATF plenary scheduled for October 21-23 will decide if Pakistan should be excluded from its grey list, based on a review of Islamabad’s performance to meet global commitments and standards on the fight against money laundering and terror financing (ML&TF).

According to reports, Pakistan Foreign Ministry has hired Houston-based lobbying firm Linden Strategies to push its case with the US administration.

“The Linden Strategies team is comprised of forward-thinking government and industry experts. We create and foster global policy, help communicate the right message at the right time, expand businesses and win campaigns. With more than a decade of success, we can develop an approach that leads to success,” the website further reads.

With China, Turkey and Malaysia backing Pakistan, Islamabad is unlikely to be pushed into FATF’s back list as only three out of 39 member states are required to block the proposal.

However, Islamabad requires the support of at least 12 out of 39 member states to remove its name from the grey list.

With Pakistan’s continuation in the ‘grey list’, it is increasingly becoming difficult for the country to get financial aid from the International Monetary Fund (IMF), World Bank, Asian Development Bank (ADB) and the European Union, thus further enhancing problems for the nation which is in a precarious financial situation.

Fears some Covid patients ‘not taken to hospital’ 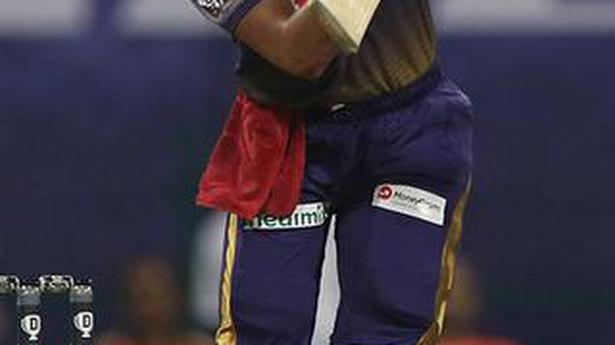 An American Poet Shaped by the Futility and Sadism of War 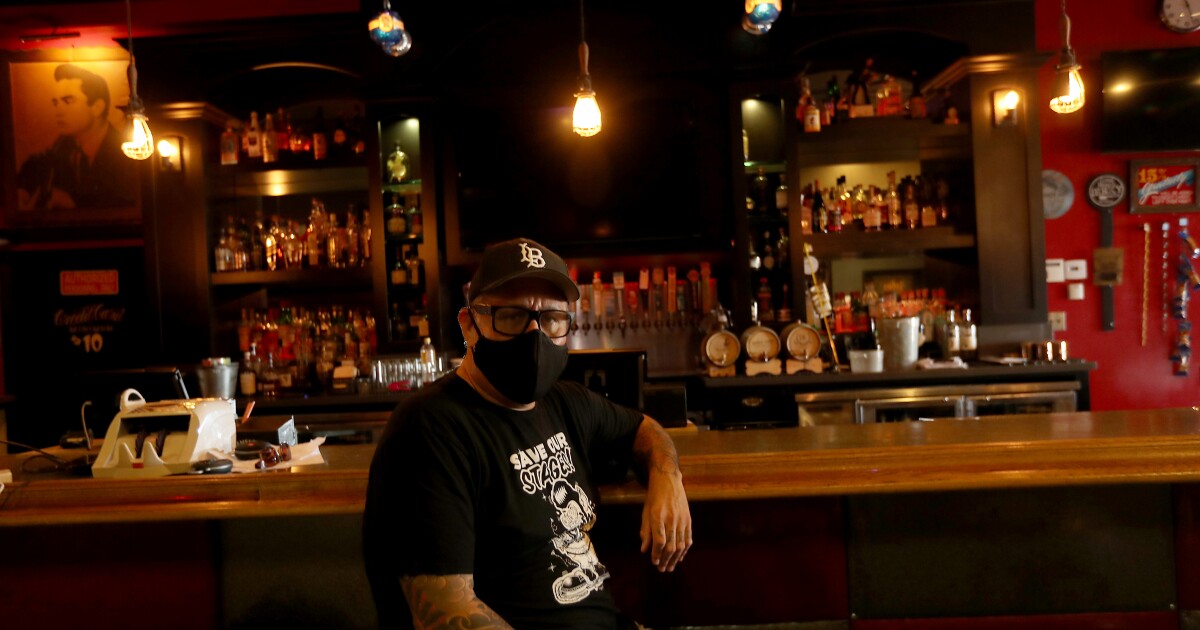