It appears that the pictures of actor Allu Arjun and his wife Allu Sneha Reddy are the Internet’s takeaway from Niharika Konidela’s engagement party held in Hyderabad on Thursday. Niharika, daughter of actor-producer Nagendra Babu, got engaged to Hyderabad-based techie Chaitanya JV in a small ceremony. Allu Arjun, who is Niharika’s cousin, attended the ceremony with his wife Sneha and the following day, the couple took the top spot on the list of trends. Allu Arjun’s stylist Harmann Kaur shared pictures of the couple, both dressed in Manish Malhotra, on social media which have sent the Internet into a meltdown.

Click on the hashtag #AlluArjun on Twitter to read comments such as: “Seeing Allu Arjun’s love for his wife Sneha, people fall in love with them” and “made for each other.”

Here are the now viral pictures of Allu Arjun and Sneha:

Allu Arjun is the son of film producer Allu Aravind and his aunt is married to Chiranjeevi. Niharika is Chiranjeevi’s brother Nagendra Babu’s daughter. Allu Arjun debuted on the big screen with 2003 film Gangotri and he has since featured in movies like Aarya, Parugu, Vedam, Race Gurram and Rudhramadevi.

Meanwhile, Niharika Konidela has made three web shows – Muddapappu Avakai, Nanna Koochi and Madhouse. She debuted in films with 2016 movie Oka Manasu and she was last seen in Chiranjeevi’s Sye Raa Narasimha Reddy.

#SelPink is a go! Selena Gomez joins K-pop group Blackpink for next single 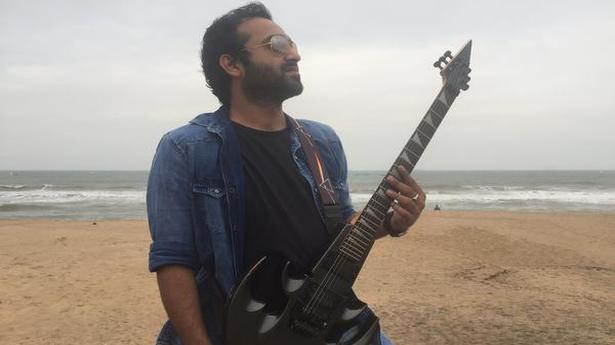 Sricharan Pakala: I owe my music to Vizag’s hills and beaches 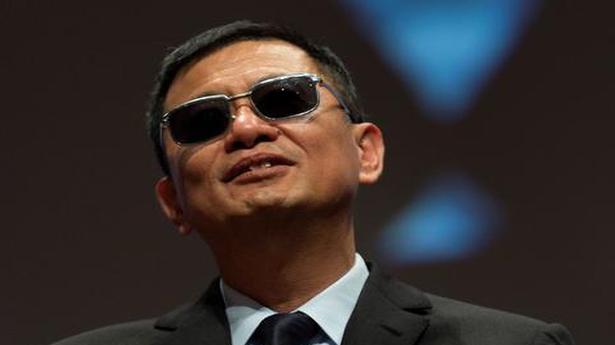 The Whitney Reopens With 3 Powerhouse Shows

To Saif Ali Khan From Kareena Kapoor, A Video “Capturing 50 Years Of His Life”

Democratic House Candidate Apologizes After Being Accused Of Inappropriate Behavior