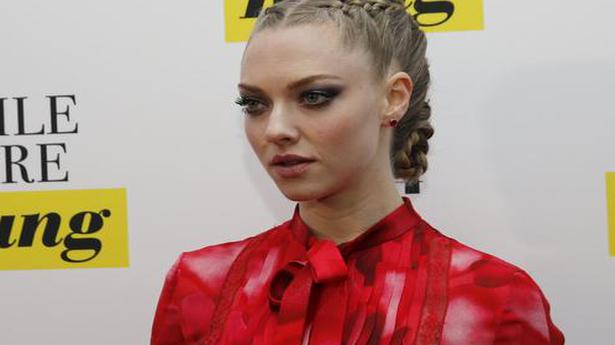 Seyfried told Collider that Fincher made her shoot one scene approximately 200 times “for an entire week” to get it perfect.

“I was part of scenes with tons of people in it and we would do it for an entire week. I can’t tell you how many takes we did, but I would guess 200, maybe I could be wrong and could be way off,” she explained.

“I could be underestimating by five days of one scene when I didn’t have one line… ‘You think I can just relax?’ No, because there are probably about nine or 10 different camera angles that had been on me at one point,” the 34-year-old actor said.

Seyfried is essaying the role of yesteryear actor Marion Davis in the movie which also feature “The Souvenir” star Tom Burke as Welles, Lily Collins as Mankiewicz’s secretary Rita Alexander and Tuppence Middleton as Sara Mankiewicz.

The actor further said Fincher is one of a kind and she is quite “thrilled” about the film.

“Honestly, it is the hardest I’ve ever worked. But I am so thrilled with it. I was just also like, how the f**k am I going to play Marion Davies? She had the accent. And how many takes? All of that stuff swarmed in. But I was also like…to get to work with Fincher, he’s one of a kind,” she said.

“Mank” centres around Mankiewicz as he wrote “Citizen Kane” and the problems that arose during it. The movie is expected to debut on Netflix later this year. 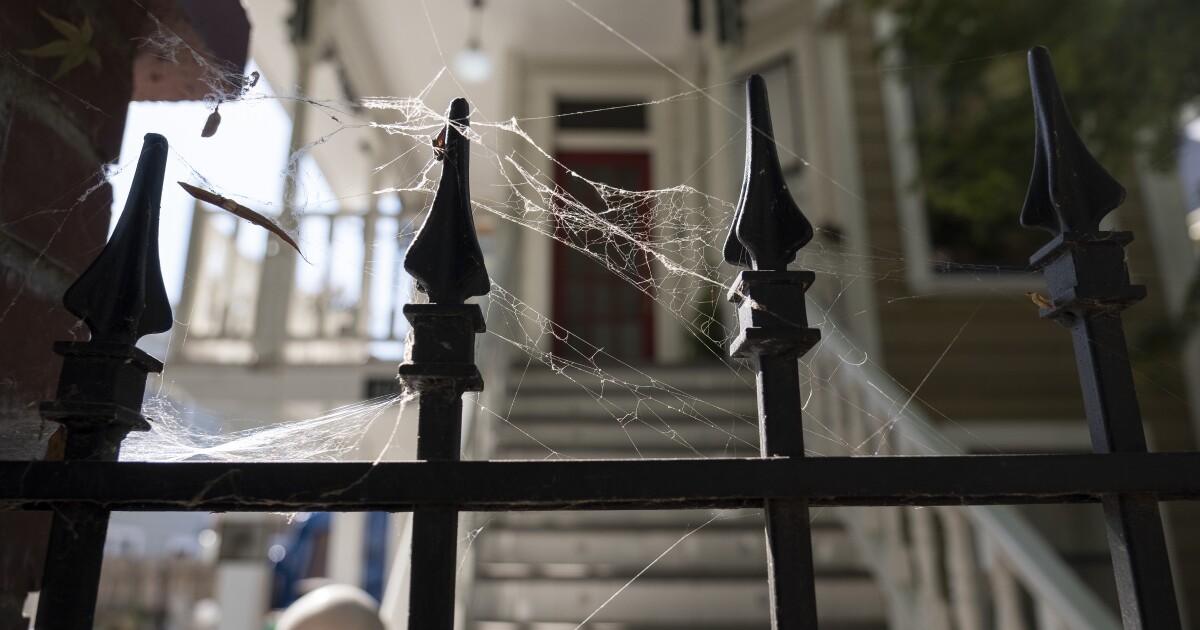 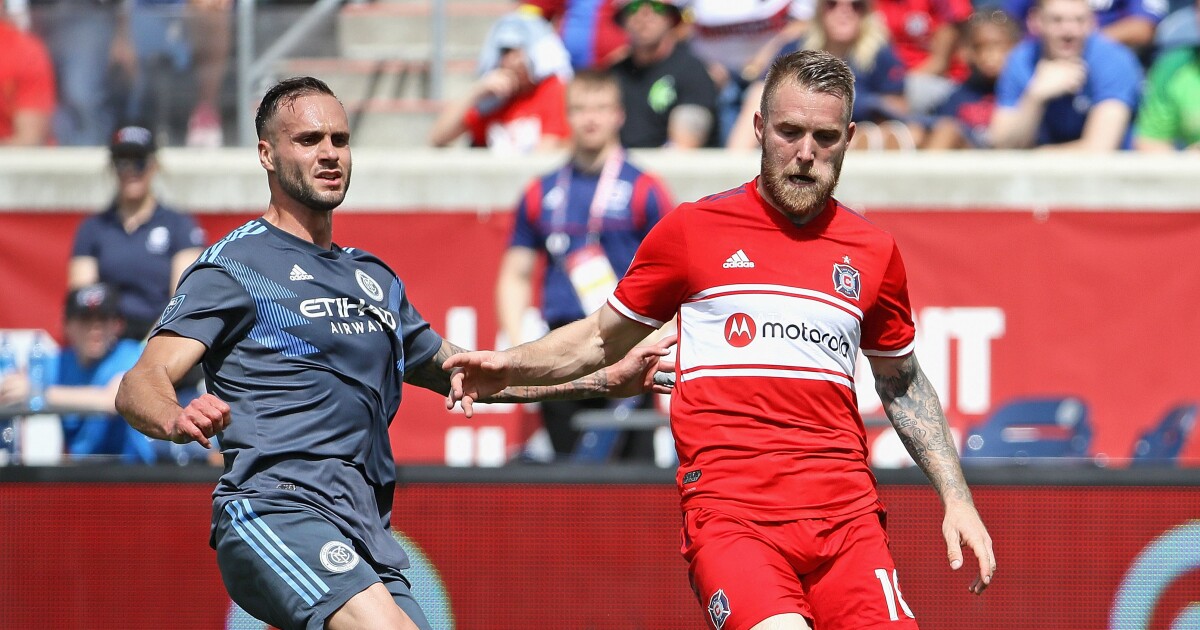 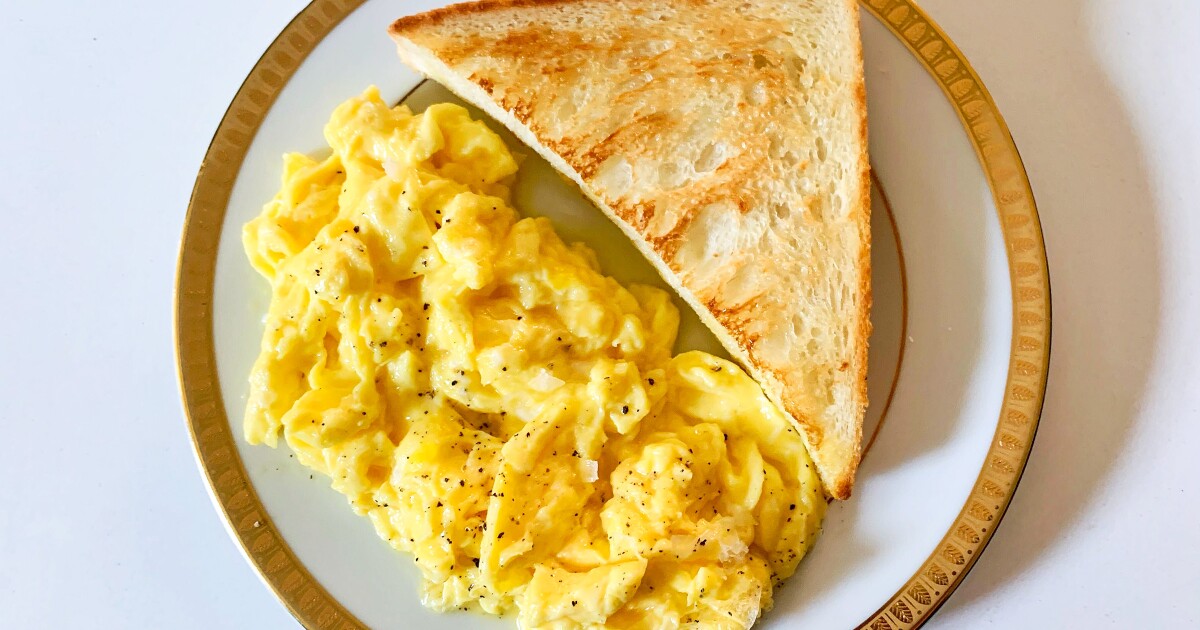 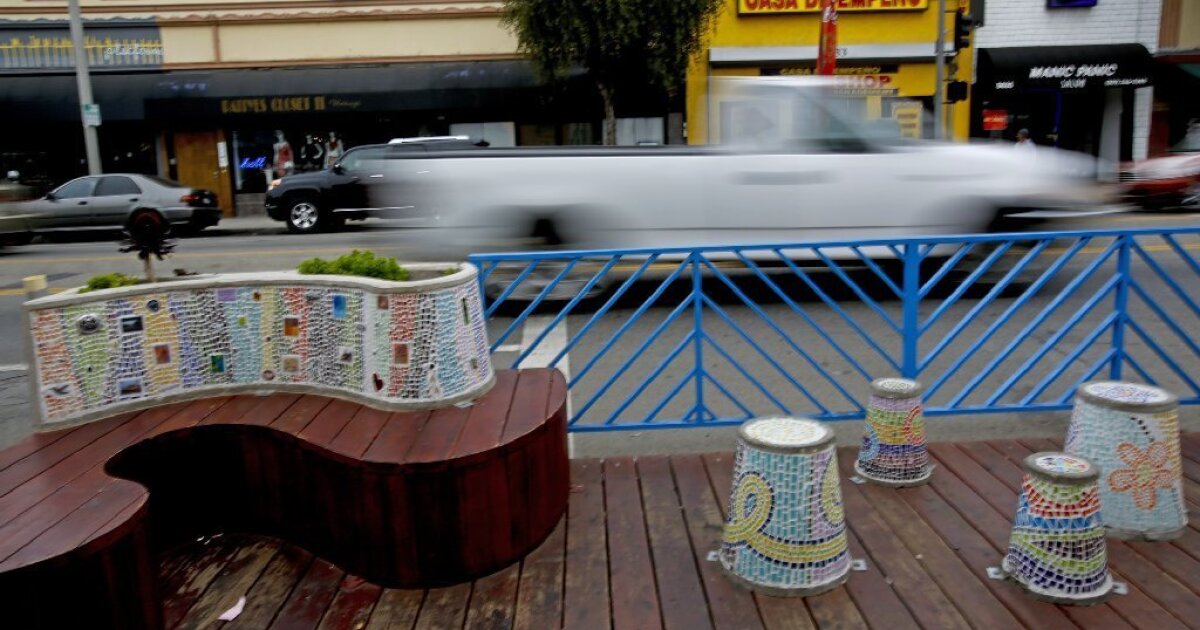 To safely reopen restaurants, L.A. should turn its streets into cafes

FBI: US naval base attack ‘motivated by Al-Qaeda’