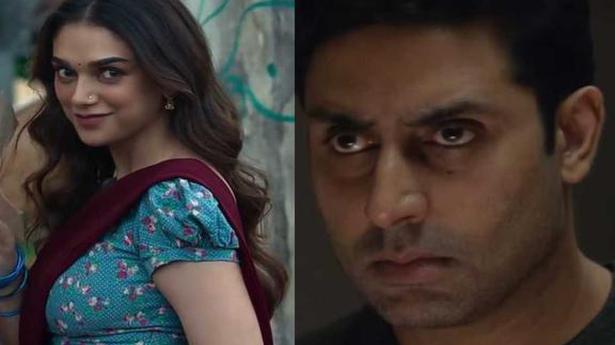 The month of July on Amazon Prime Video brings with it a host of new regional content, headlined by the premiere of three regional movies.

Malayalam film Sufiyum Sujatayum kicks off the offerings. Sujata, a mute girl (Aditi Rao Hydari) is in love with her neighbor, a Sufi priest (Dev Mohan) but her father gets her married off to a well-do-to NRI, in Dubai. Ten years have passed since, until one day, she gets a call. Her husband Rajeev (Jayasurya) decides to bring her back to the village. What follows, forms the crux of the musical romance.

Then arrive Kannada movies Law and French Biryani. The former is produced by Kannada superstar Puneeth Rajkumar’s wife Ashwini and M Govinda, and is a crime thriller, based on a lawyer (played by Ragini Chandran), who stands up for injustice against women. French Biryani, on the other hand, traces the journey of a French expat and an auto driver from Shivajinagar, and features Danish Sait, Sal Yusuf, Disha Madan and Pitobash in the lead roles.

Meanwhile, the psychological crime thriller Breathe: Into The Shadows, created and produced by Abundantia Entertainment, will see Bollywood star Abhishek Bachchan make his digital on-screen debut, alongside the return of Amit Sadh and south Indian actor Nithya Menen will also make her first appearance on a web-series.

In English content, the second season of Hanna returns with eight, one-hour episodes, and follows the journey of an extraordinary young woman as she evades the relentless pursuit of a sinister government agency, and tries to unearth the truth behind who she is.

Two acclaimed Hollywood movies will also stream on the platform this month. True-life biographical drama Richard Jewell, in which Clint Eastwood pans out a stirring narrative of an ordinary man whose compassion and generosity are horribly exploited by those in power on mere suspicion, is a much-expected arrival. It is followed by legal drama Just Mercy, directed by Destin Daniel Cretton, and starring Michael B. Jordan and Jamie Foxx, which tells the true story of African-American Walter McMillian who appeals against his murder conviction, and spotlights a much-needed victory against a corrupt system. 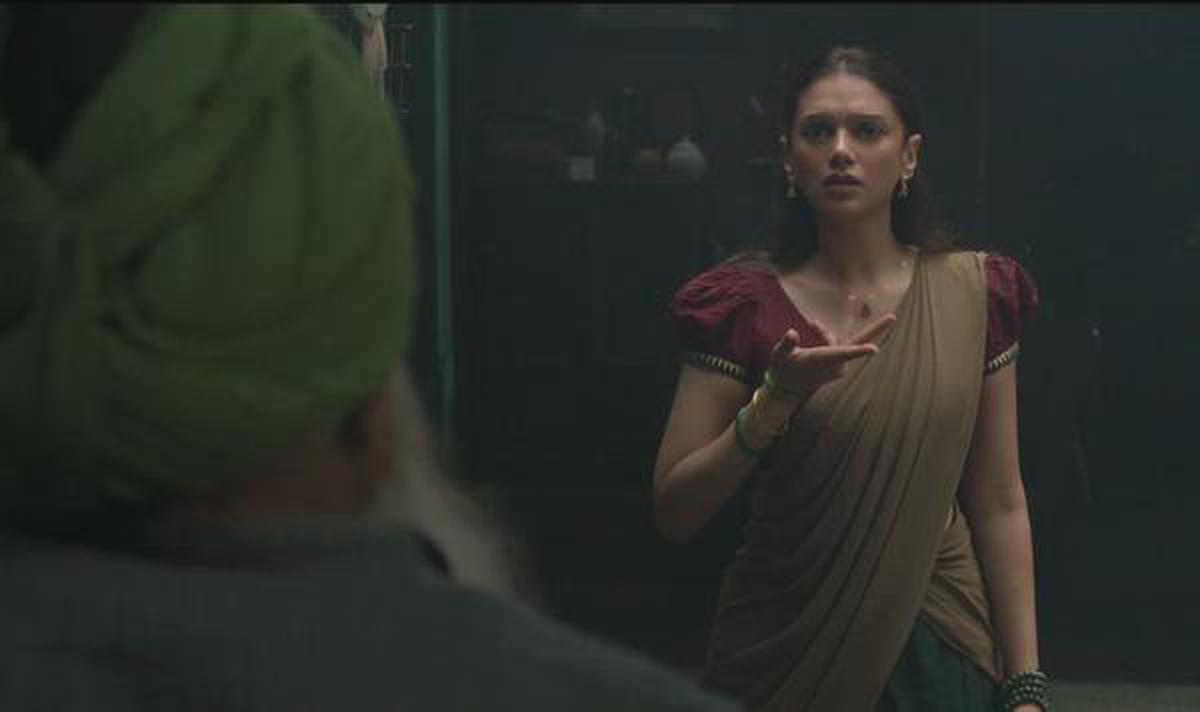 Noose Found In Garage Used By NASCAR’s Bubba Wallace Was There In 2019: FBI

‘Hamilton’ The Film Is Dropping This Summer, Just You Wait