Johnny Depp accused Amber Heard of hitting him with a “haymaker” punch during an altercation near the end of their volatile marriage, as the star wrapped up testimony in his libel suit against a British tabloid newspaper that accused him of domestic abuse.

Depp said the fight came after Heard’s 30th birthday party, and hours after he had learned that his former business managers had absconded with hundreds of millions of dollars.

The Hollywood star is suing News Group Newspapers, publisher of The Sun, and the paper’s executive editor, Dan Wootton, over an April 2018 article that called him a “wife-beater.” He strongly denies abusing Heard.

Depp, 57, and Heard, 34, met on the set of the 2011 comedy The Rum Diary and married in Los Angeles in February 2015. Heard, a model and actress, filed for divorce the following year, and the divorce was finalized in 2017.

Depp said the couple separated after an argument that followed Heard’s 30th birthday party in April 2016. The actor said that just before the party he had learned that his former business managers had “stolen my money.”

Asked how much was stolen, Depp said “this is a ludicrous amount to have to state, it’s quite embarrassing — apparently I had made $650 million,” much of it through his involvement with the ”Pirates of the Caribbean” films.

Depp added that in addition to losing the $650 million he was “$100 million in the hole because they had not paid the government my taxes for 17 years.”

Depp and his former business managers settled a legal dispute over the alleged fraud in 2018.

Depp alleges that after the party he went to bed to read, and that Heard began accusing him of ruining her birthday dinner before throwing a “haymaker” at him.

“A haymaker is a type of a wild swing, a roundhouse punch effective if it reaches the target,” Depp said.

“I have come across it,” noted the judge.

Heard is attending the three-week trial and is scheduled to give her own version of events later.

During five days in the witness box, Depp depicted a tumultuous relationship with Heard during a period when he was trying to kick drugs and alcohol, and sometimes lapsing.

He called the relationship “a crime scene waiting to happen.” But he denied Heard’s claims that he slapped, hit, headbutted and threw things at her, and accused his ex-wife of compiling a dossier of fake claims against him as an “insurance policy.”

Evidence in the trial has included video and audio recordings of Depp made by Heard. One photo discussed Monday shows Depp slumped and apparently unconscious with ice cream spilled over him.

Depp said the picture was taken in 2014 aboard a flight to the Bahamas, where he was going to try to break an addiction to opiod painkillers.

“I was obviously on the nod and very tired, falling asleep, and the ice cream then spilled all over my leg and then she took that … and showed me the next day and said ‘Look at what you’ve become … look at you, it’s pathetic,’” he said.

The Sun’s defense relies on a total of 14 allegations by Heard of Depp’s violence between 2013 and 2016, in settings including his private island in the Bahamas, a rented house in Australia and a private jet.

Depp was followed into the witness box by his former personal assistant, Stephen Deuters, who contradicted Heard’s account of an incident during a flight by private plane from Boston to Los Angeles in May 2014. Heard alleges the actor went into a rage, slapped her and kicked her in the back.

Deuters, who is now the European head of Depp’s production company, said Depp was quiet and “introverted” on the plane. He acknowledged sending Heard a text message after the flight saying Depp was “incredibly apologetic and knows that he has done wrong,” but denied that meant he agreed with her version of events.

Deuters wrote in the text that “when I told him he kicked you, he cried.”

He said he had used the word “kicked” because Heard had used it and he was trying to calm her down. He said Depp did not kick Heard.

“I was seeking probably to deflate the situation. It wasn’t my job to be a relationship counselor,” he said.

Speaking of the couple’s relationship, Deuters said “I think they were two people that were in love with each other that shouldn’t have been together.”

Depp has strongly denied all of Heard’s allegations, including a claim that he subjected her to a “three-day ordeal of assaults” in March 2015 in Australia while he was filming a “Pirates of the Caribbean” movie.

He agreed that the couple had an altercation, which ended up with their house being trashed and Depp’s fingertip being severed to the bone.

Depp accuses Heard of cutting off his fingertip by throwing a vodka bottle at him, a claim she denies.

Depp said Monday that he had surgery on the severed finger when he returned to the U.S. and developed a “painful” superbug infection, MRSA.

Depp says the marriage broke down for good after an incident in which he accused Heard or one of her friends of defecating in the couple’s bed after the April 2016 birthday party, a mishap Heard blamed on her Yorkshire terriers.

“I thought that was an oddly fitting end to the relationship,” Depp said Friday.

Business and Racial Inequality: A Discussion

Some Insurers Offer a Break for Drivers Stuck at Home 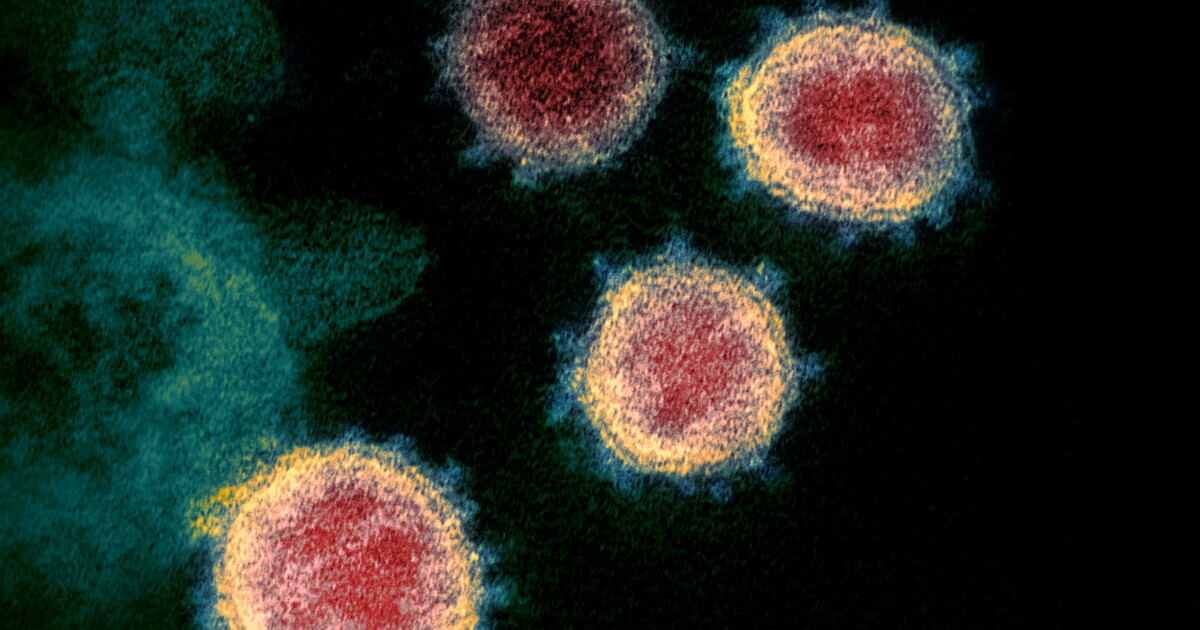