AMC Theaters, the largest cinema chain in the U.S., and rival Cinemark said they have no plans to shutter theaters even as additional Hollywood blockbusters postpone their release dates to next year.

Early Tuesday, both chains said that 80% of their U.S.-based locations are open to the public and will remain so in spite of daunting headwinds.

Shares of AMC were up around 1.5% Tuesday, while Cinemark shares rose more than 6%. AMC’s stock, which has a market value of $451 million, has plunged 41% so far this year. Cinemark’s market value is nearly double at $980 million and has seen shares fall nearly 75% since January.

The announcement comes after Cineworld said Monday that it would temporarily shutter all of its U.S. and U.K. locations due to disappointing box office results and the postponement of films like “Black Widow,” “Wonder Woman 1984,” and “No Time to Die.”

With 500 fewer theaters open in the U.S., Warner Bros. postponed a number of its big-budget features including “Dune,” “The Batman” and its new “Matrix” film.

Theater chains are waiting for New York and California to allow more locations to reopen. Spikes in coronavirus cases in those states have led lawmakers to slow down reopening plans and place steep caps on attendance for locations that are permitted to reopen.

“Some of our best partners like Disney, with its much anticipated ‘Soul,’ and Universal with ‘The Croods: A New Age,’ have new movies scheduled for theatrical release over the next month and a half,” AMC CEO Adam Aron said in a statement.

While Universal’s sequel to “The Croods” may remain in theaters, due to the studio’s new video on-demand agreement with AMC, it’s very likely that Disney will uproot “Soul” from the calendar in favor of a later theatrical release or a push to its own streaming service, Disney+.

Movie theater chains are looking for new ways to earn money during the pandemic. AMC, in particular, has been challenged by the more than $4.75 billion in debt it amassed before the pandemic from outfitting its theaters with luxury seating and from buying competitors such as Carmike and Odeon.

In June, the company acknowledged that the coronavirus could push it into bankruptcy. AMC was able to close a debt deal in July to make itself solvent through 2021.

On Friday, S&P Global Ratings lowered its issuer credit rating on AMC from CCC+ to CCC-, saying that the cinema chain could run out of liquidity over the next six months unless it raises additional capital or movie attendance levels substantially improve.

AMC is hoping that the deal it struck with Universal in July, which allows Universal to play a movie for as little as 17 days in theaters before being permitted to release it on premium video on-demand, will offset some of its losses. AMC gets a cut of revenue streams from those PVOD sales.

The expectation is that Universal will tap into this deal with its second “Croods” film, due out on Thanksgiving. That would allow Universal to bring the film to the home market just ahead of the winter holidays.

Cinemark, on the other hand, is leaning into private theater rentals to boost revenue. Prior to the Covid-19 outbreak, renting a theater could cost $250 to $500, depending on the size of the auditorium. Now, rentals cost between $99 and $175.

“Cinemark’s reopening plan was designed with multiple contingencies in place to ensure we are able to be nimble and react as needed to this ever-changing environment,” the company said in a statement.

Disclosure: Comcast is the parent company of NBCUniversal and CNBC. 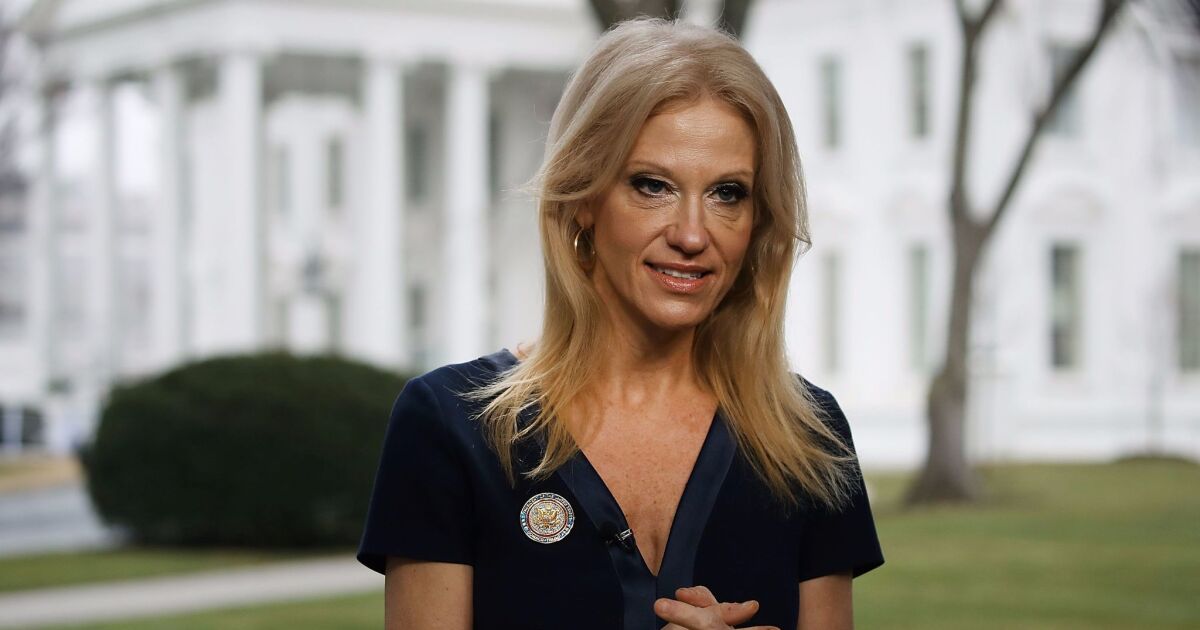 Dear Kellyanne: I’m so glad you can afford to quit your job amid a crisis you helped create

At Least 18 Killed In Pakistan Marble Mine Collapse

Asia stocks jump as hopes for a coronavirus vaccine rise