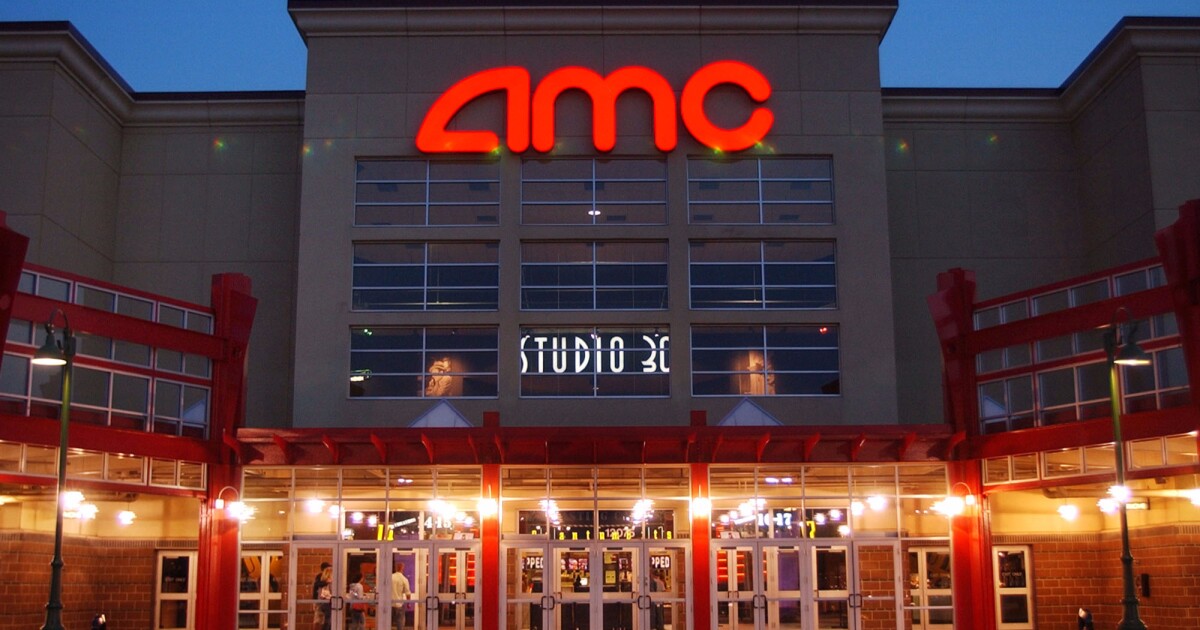 AMC Theatres, the world’s largest cinema chain, will reopen most of its U.S. theaters on July 15, the Leawood, Kan.-based exhibitor said Thursday.

The company will open 450 of its more than 600 domestic locations as part of a phased return that will mark a major test for the health of the movie theater business after nearly four months of closures. Nearly all of AMC’s theaters will be open in time for the July 24 debut of Walt Disney Co.’s “Mulan,” the firm said.

The challenge, of course, is getting people comfortable enough to show up.

AMC Chief Executive Adam Aron said the company has worked for months on its four-phase plan for limited capacity and strict sanitation protocols that he hopes will make customers feel safe returning to theaters for the first time since mid-March. The chain hopes the steps will lead to a return of normal operations in time for the key holiday movie season.

At first, auditoriums will maintain up to 30% capacity and enable moviegoers to sit at a safe distance from one another, using its reserved seating system. The company is also investing millions of dollars in new sanitation equipment, including electrostatic sprayers, HEPA vacuums and upgraded MERV 13 ventilation filters, Aron said.

“These are all things designed with one thing in mind, make our theaters safe, and convince our guests that our theaters are safe,” Aron said in an interview. “Then they’ll feel much more comfortable going out.”

AMC’s announcement comes a day after Plano, Texas-based rival Cinemark said it will start reopening Friday, adding a long list of new measures that it hopes will counter risks of coronavirus outbreaks. Cinemark said it would stagger the reopening of its theaters across the country in four stages, starting with three locations in Dallas, and the remaining phases to take place between July 3 and July 17.

It remains unclear how eager people will be to return to theaters, especially in cities such as Los Angeles and New York, which have been hard-hit by the virus. Last week, Warner Bros. and other studios scrambled to adjust release schedules for their movies in hopes that customers will be more apt to return in late July. Warner Bros. delayed the release of Christopher Nolan’s “Tenet” by two weeks to July 31, and pushed “Wonder Woman 1984″ out of the summer to Oct. 2.

Closures and delayed movie releases have been brutal for cinemas. AMC, owned by China’s Dalian Wanda Group, lost more than $2 billion in its most recent fiscal quarter. Already highly leveraged, the company in April raised $500 million in new debt to shore up its finances and ensure its survival while bringing in zero revenue. Before the debt raise, analysts speculated that AMC may have been forced to file for Chapter 11 bankruptcy protection.

For its reopening plan, AMC said it consulted with experts from Harvard University’s School of Public Health and the Clorox Co.

AMC’s auditoriums will be cleaned between each showtime, surfaces will be disinfected routinely, and hand sanitizer and hygienic wipes will be widely available at theaters, the company said. Its food service will operate with a limited menu at first to decrease the amount of time servers spend interacting with guests.

Employees will be required to wear face masks and get their temperatures checked before each shift. Whether guests will have to wear face coverings will depend on local public health guidelines. The company’s theaters will also sell masks at the box office for $1 each. “I will be wearing my mask,” Aron said.

AMC hopes to gradually increase the amount of seating it has available to 50% roughly by Labor Day weekend, depending on how the virus situation progresses. The company aims to be fully open with normal seating by late November.

“Hopefully by Thanksgiving, we’ll be back to normal operations,” Aron said. “But that’s a long time from now, and we’ll be watching local health conditions very carefully.”

Theaters should be able to operate profitably, even when limiting the number of tickets sold, exhibition executives say. Whereas the sports and live music businesses rely on packed houses, the vast majority of movie tickets go unsold each year. AMC sold 17% of its total capacity in 2019.

“It is a limitation, and maybe on a Saturday night at 7 o’clock, we’ll feel it,” Aron acknowledged. “The way our industry is going to recover back to financial health is if people go to a movie theater, enjoy a great movie on a big screen, and they feel safe. Then they’ll tell their friends to go out and see a movie.”

She’s an Authority on Earth’s Past. Now, Her Focus Is the Planet’s Future.

Limping back to life 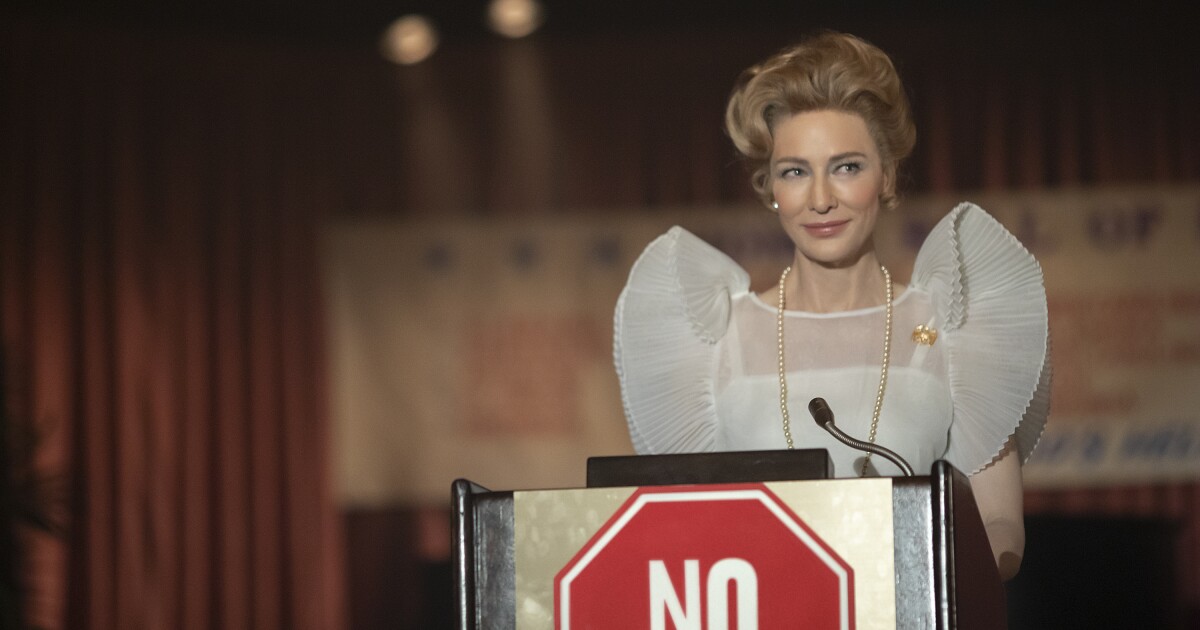 What Happens to Powell’s Books When You Can’t Browse the Aisles? 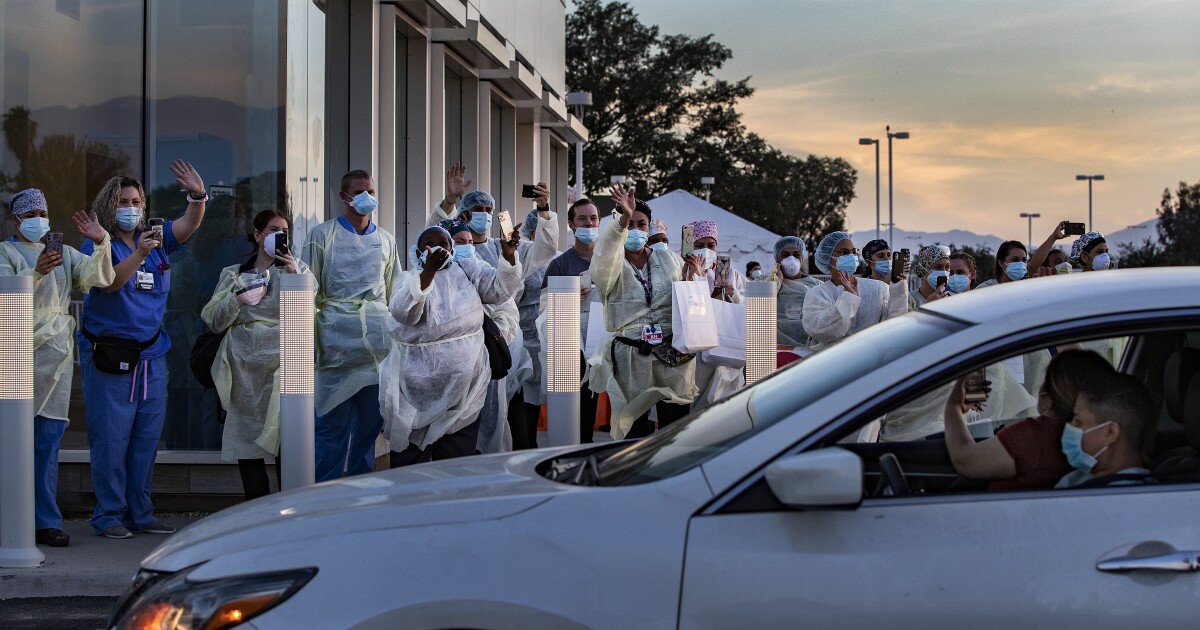