Tommy Andersson, member in The Prize Committee for the Alfred Nobel Memorial Prize in Economic Sciences speaks during the announcement of the winners of the “2020 Nobel Prize Sveriges Riksbank Prize in Economic Sciences in Memory of Alfred Nobel” at the Royal Swedish Academy of Sciences in Stockholm on October 12, 2020. – US economists Paul Milgrom and Robert Wilson won the Nobel Economics Prize for work on commercial auctions, including for goods and services difficult to sell in traditional ways such as radio frequencies, the Nobel Committee said.

The 2020 Nobel Prize in Economic Sciences has been awarded to Stanford University economists Paul R. Milgrom and Robert B. Wilson for work on commercial auctions.

The economists were commended for their “improvements to auction theory and invention of new auction formats,” the Nobel committee said.

Milgrom, 72, is the Shirley and Leonard Ely professor of humanities and sciences at Stanford University. Wilson, 83, is the emeritus Adams distinguished professor of management at Stanford.

The committee said that their discoveries have “benefitted sellers, buyers and taxpayers around the world.”

The two developed auction formats for goods and services that are difficult to sell in a traditional way, such as radio frequencies or the volume of minerals in a particular area.

Wilson developed a theory for auctions of objects with a common value, the Committee said. “Wilson showed why rational bidders tend to place bids below their own best estimate of the common value: they are worried about the winner’s curse — that is, about paying too much and losing out,” the Committee said as the prize was awarded Monday.

“Paul Milgrom formulated a more general theory of auctions that not only allows common values, but also private values that vary from bidder to bidder. He analyzed the bidding strategies in a number of well-known auction formats, demonstrating that a format will give the seller higher expected revenue when bidders learn more about each other’s estimated values during bidding,” they said.

Wilson, speaking via phone to an audience in Stockholm, initially struggled to think of an auction that he had participated in, but then said. “My wife points out to me that we bought ski boots on eBay. I guess that was an auction.”

The Sveriges Riksbank Prize in Economic Sciences in Memory of Alfred Nobel has been awarded 51 times to 84 Laureates between 1969 and 2019. The award comes with a 10 million Swedish krona ($1.1 million) cash prize and a gold medal.

WATCH: How the stimulus programs failed Americans, according to Joseph Stiglitz

Trump welcomes lawmaker’s third-party bid for president, but harm to Biden is no sure thing 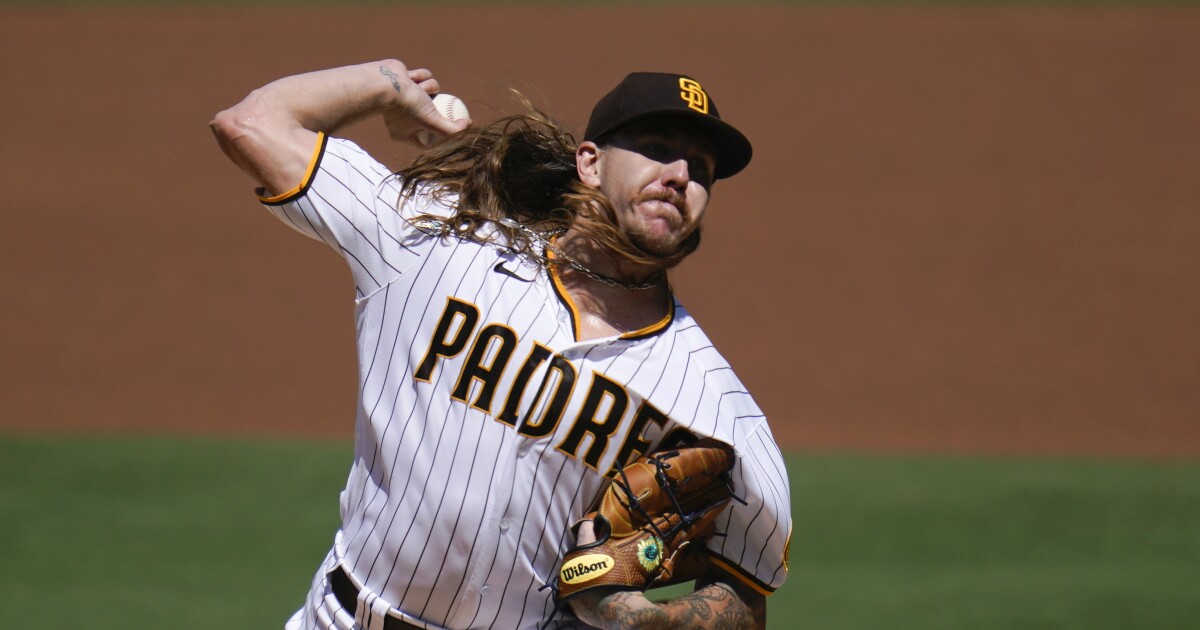 Padres might not have Mike Clevinger and Dinelson Lamet vs. Dodgers