Juneteenth seemed to materialize from nowhere — if a holiday can do such a thing. In the pantheon of national holidays, local celebrations and religious observances, it was never even a blip on my radar.

Though this year will be the holiday’s 155th anniversary, Juneteenth wasn’t mentioned in my school textbooks, and I, as a young black woman, didn’t know anyone who observed it. I didn’t even know what it was until a few years ago, when I came across it while scanning a listing of holidays both known and obscure. Somewhere in late June — alongside National Doughnut Day (a personal favorite), Father’s Day and the summer solstice — was Juneteenth.

The discovery baffled me, and I dismissed the day as an artifact of the 19th century. Surely a holiday that celebrated when the last slaves were freed, in Texas — even though the Emancipation Proclamation had already legally granted their freedom two and a half years earlier — could not be observed or known by many.

I was half wrong. Juneteenth had, in fact, been around, and was commemorated by individuals and communities across the country, though its profile has increasingly risen in the past few decades. This year Juneteenth arrives at a time when a lot of things — especially for black Americans — don’t seem worth celebrating. The killing of George Floyd in police custody has led to weeks of protests and renewed exclamations — marked on signs, spray-painted on buildings, chalked on sidewalks, sewn onto face masks and hashtagged on social media — that #BlackLivesMatter.

But dialogues about Juneteenth have also proliferated. Last week Twitter and Square announced that Juneteenth would be a company holiday. (The New York Times also decided to do the same.) Almost all 50 states now recognize Juneteenth, and a 2018 resolution to make Juneteenth a national holiday passed in the Senate but never made it to the House for a vote. This Friday also brings the release of the film “Miss Juneteenth,” about a former pageant queen who pushes her daughter to compete for the crown, in the hopes that it will reveal a path to a better life.

Nevertheless, Juneteenth has only slowly crept into popular culture. Amazon’s selection of Juneteenth literature, for example, reveals a smattering of children’s books on the subject, like “Juneteenth for Mazie” and “All Different Now: Juneteenth, the First Day of Freedom,” mostly from the past decade or so. In 1999, the title “Juneteenth” appeared splashed across the cover of Ralph Ellison’s posthumously published novel, whose major inciting incident occurs during a June 19 gathering. But the holiday still seemed generally elusive in the culture.

The FX series “Atlanta,” however, had a feast of the occasion, milking it for a biting comedy in one episode in 2016. Earn (Donald Glover) and Vanessa (Zazie Beetz) attend a Juneteenth party hosted by an interracial couple, a black woman who has chosen financial comfort and a lifestyle of racial pandering and her white husband who fetishizes blackness, dropping Malcolm X quotes and performing slam poems about Jim Crow. After taking in his surroundings — “Plantation Master Poison” cocktails, a painting of the activist Ruby Bridges, a black troupe delivering spirituals — Earn remarks in puzzled disgust, “They up for auction after the party?”

The celebration is hollow, a performance that feeds black stereotypes, the engine of which is racism. Though the episode engages in such cynical satire, it’s not the Juneteenth holiday itself that’s examined, or any real-life revelers. The target of the episode’s critique is opportunism and racial performance, but it also implies that one reality of the holiday is the sense that a cause for black joy must inevitably be steeped in a larger context of trauma and, perhaps, shame.

When I discovered Juneteenth, so belatedly, I failed to understand how it could garner songs, parades and cookouts featuring red velvet cake and glasses of strawberry soda. The reality undercutting such celebrations was that black Americans toast the day despite. We dance and pray and gather despite. Juneteenth comes with a qualifier, as it aims to find ways to celebrate the joys of blackness despite the challenges.

Even if Juneteenth were recognized as a national holiday, no one with any hint of familiarity with the state of black people in America would confuse it with reparations or any palpable, substantive change. But its growing recognition by states and companies, and in pop culture, seems to reflect some level of accountability.

In the “Juneteenth” episode of the ABC series “black-ish,” Dre (Anthony Anderson) declares that his family should commemorate the holiday, exclaiming with exasperation: “At least can we have one day where the country acknowledged it? It would feel like, I don’t know, an apology!” His wife, Rainbow (Tracee Ellis Ross), counters: “Instead of waiting for an apology, why don’t we just do something? If we want to honor the end of slavery, then we should celebrate Juneteenth.”

Following the killings of Floyd, Ahmaud Arbery and Breonna Taylor, a real sense of community has been revealed amid the waves of protest extending across the country and groups pushing to address systemic injustices. I wouldn’t say it’s a party, but there are friends, and there is shouting and singing and dancing. I’ve been thinking that perhaps celebrating Juneteenth isn’t to reflect on a travesty, but is more an act of defiance disguised as a festive gathering of kin.

The black poet Lucille Clifton once wrote, “come celebrate/with me that everyday/something has tried to kill me/and has failed.” Though the merriment linked to Juneteenth is shadowed by injury, and the day itself is only now rising to the mainstream, if Clifton is to be believed, this — resilience despite the circumstances — is still cause for celebration.

Maya Phillips is the 2020-21 New York Times arts critic fellow. She is the author of the poetry collection “Erou” and a forthcoming collection of pop culture criticism, “NERD: On Navigating Heroes, Magic, and Fandom in the 21st Century.” Her work has appeared in The New Yorker, Slate, Vulture and The Week. @mayabphillips

How unemployment insurance abroad compares to the U.S. system 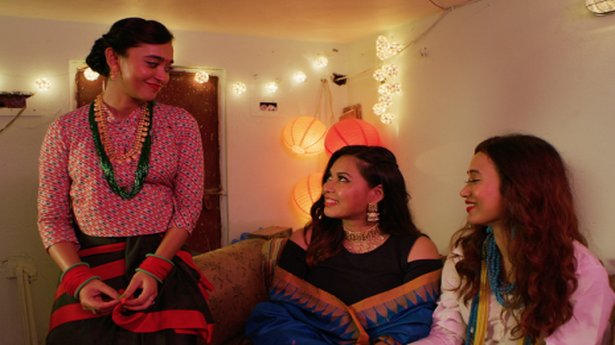 They Fled Asia as Refugees. Now They Are Caught in the Middle of Minneapolis. 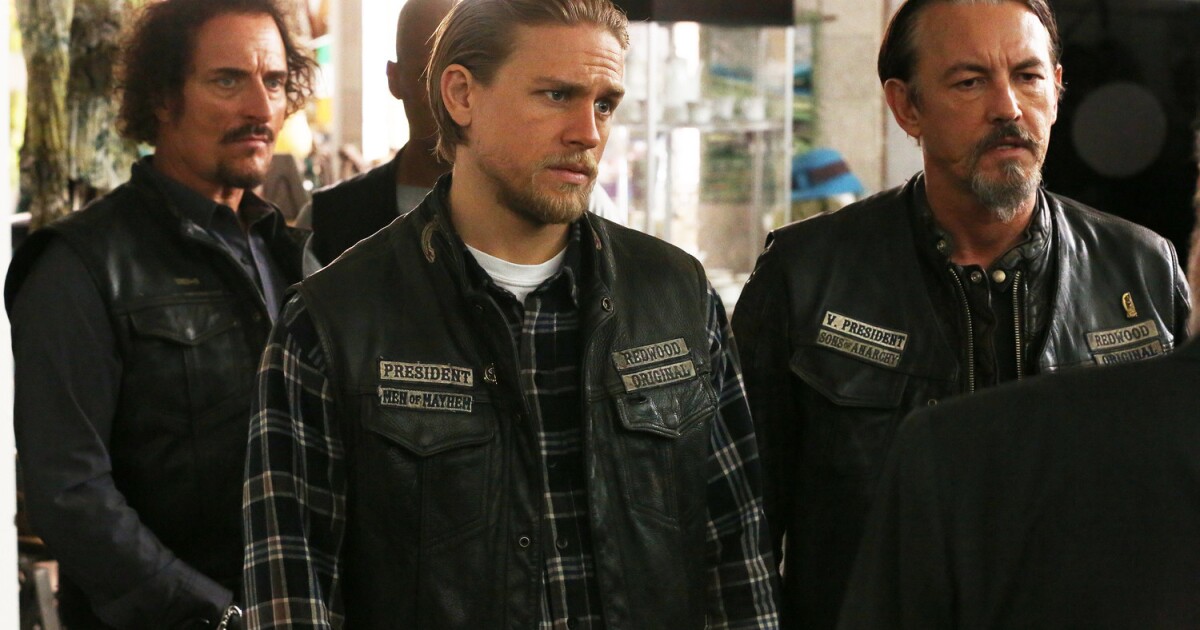