Tesla’s stock has surged an eye-watering 430% this year. But the meteoric rise has come with a hefty dose of volatility.

Recently, Tesla underwent some profit-taking, falling to $355 a share after hitting all-time highs at $502.49 on September 1.

The slump did not deter the bulls. TSLA has rallied once again and closed Friday’s session at $442.15. The bulls expect something special from the upcoming Battery Day.

Analysts Raise Their Targets to $400

In anticipation of something “historical” from the widely-anticipated Battery Day, analysts at Deutsche Bank and Credit Suisse have raised their target price for Tesla from $280 to $400. In a note to clients, Deutsche Bank wrote:

While media and investors’ expectations for the event are high, we believe these announcements could meet many of them, and reinforce Tesla’s position as a technology leader.

Meanwhile, Credit Suisse said it expects batteries to be “Tesla’s pillar of growth for the next two decades.”

While the stock is already trading well below the new target, neither Deutsche nor Credit Suisse ruled out another rally.

We believe investor ongoing enthusiasm for EV plays and the expected confirmation of ongoing technology lead by Tesla, could support its high valuation.”

If Tesla loyalists weren’t excited enough already, Elon Musk has been doing his best to pump expectations even more.

Musk even replied to an article claiming a possible ‘leak’ could mean the upcoming Battery Day will exceed expectations.

Tesla fans are excited about Battery Day. Watch the video below.

While expectations are incredibly high, one cannot help but feel the Tesla stock could be poised for another rally. But, investors should learn from Tesla’s S&P 500 inclusion debacle.

As the famous trading adage goes, buy the rumor, sell the fact. This is precisely what happened with the S&P 500 inclusion (except Tesla didn’t make the index). The Tesla stock rallied in anticipation of being included in the index, and when it did not occur, the stock lost almost 35%.

Since then, the stock has rallied once again on expectations of a mind-blowing Battery Day.

Could history repeat? Only time will tell.

Disclaimer: This article represents the author’s opinion and should not be considered investment or trading advice from CCN.com. Unless otherwise noted, the author has no position in any of the securities mentioned. 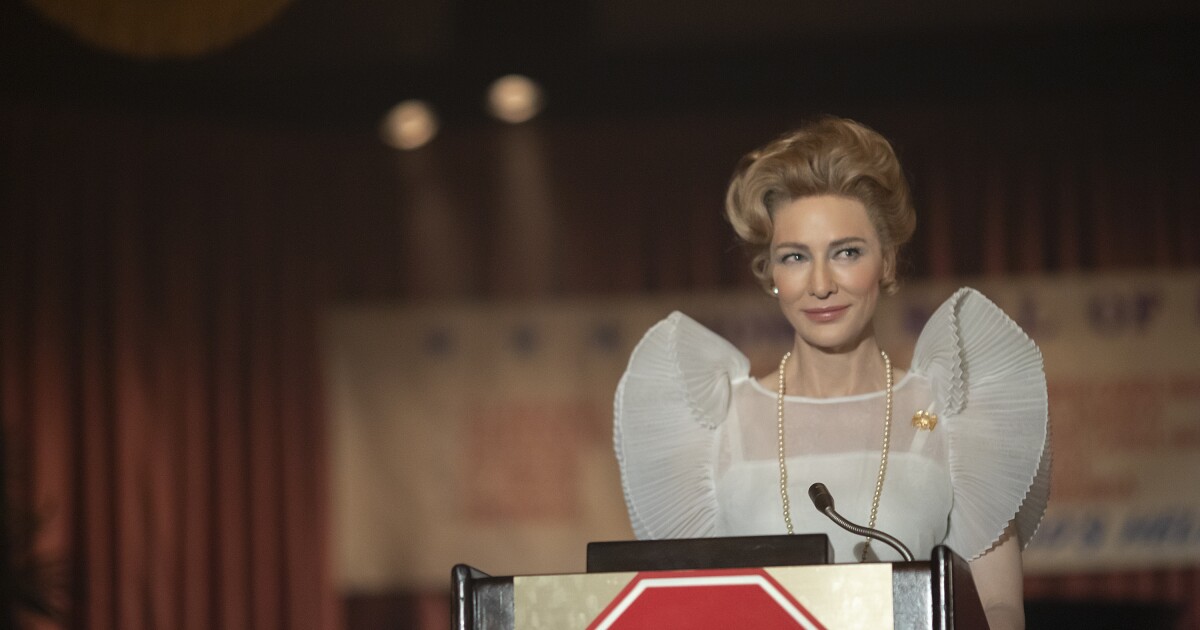 5 things to know before the stock market opens Thursday

Bar Owner Pays Out-Of-Work Staff $3,714 With Cash That Was Stapled To Walls