A large fire broke out in Beirut’s port Thursday, filling the skies of the Lebanese capital with thick black smoke and raising fears of a repeat of the cataclysmic explosion that devastated large swaths of the city last month.

Raging flames engulfed a warehouse in the duty-free area of the port. The warehouse contained oil and tires, according to a statement by the Lebanese army.

Michel Murr, a spokesman for the fire department, said by telephone that the fire began after workers were cutting metal near the warehouse. Last month’s explosion is suspected to have been caused by materials catching fire after welding and maintenance work.

Beirut governor Marwan Abboud called on residents to stay away from the port’s environs and not obstruct the work of fire crews.

On Aug. 4, a stockpile of 2,755 tons of ammonium nitrate — a fertilizer that turns explosive when mixed with accelerants — detonated inside the port, killing nearly 200 people, injuring thousands and leaving hundreds of thousands without a home.

On social media, terrified residents shared videos of a column of smoke billowing over already-devastated neighborhoods. One video showed port workers running away from the blaze for fear of a repeat of last month’s blast.

For many other Beirutis, the fire also brought back unwelcome memories of the Aug. 4 explosion. An hour after the fire in the port began, traffic was snarled as panicked drivers sought to get away, even as others lined the highway near the port to get a closer view.

By mid-afternoon, hours after the blaze began, sirens and the whir of helicopters could still be heard over east Beirut. Smoke spread south toward Beirut’s airport. The highway was sprayed with flame-retardant foam.

Almost two dozen fire trucks were dispatched to combat the fire, said Gen. Raymond Khattar, head of Lebanon’s civil defense agency. He called on owners of private water tankers in the area to head to the fire zone to help replenish firefighters’ supplies but added that there was no fear of the fire expanding.

On social media, furious commentators excoriated authorities for allowing another fire to begin at the port. “This is our sad reality now,” well-known satirist Karl Sharro tweeted above an image of Lebanon’s flag with its iconic cedar aflame.

This Year, a London Art Fair Will Happen Everywhere

Nearly a dozen approved drugs could be effective against Covid-19: Study 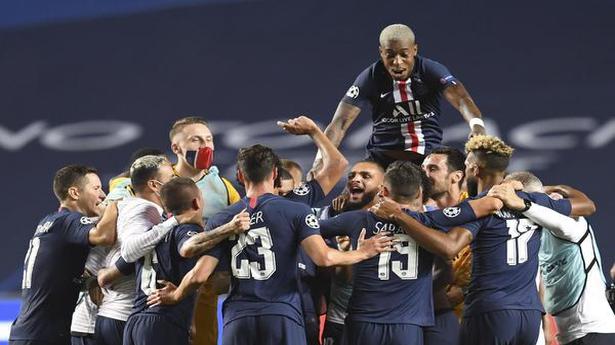 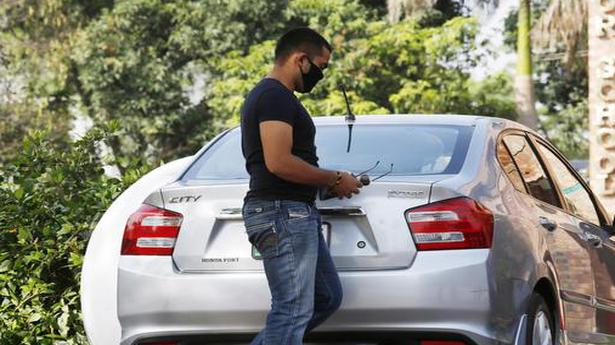 In Electric Car Market, It’s Tesla and a Jumbled Field of Also-Rans