An oil futures contract in the U.S. made a historic plunge, with West Texas Intermediate crude for May delivery falling below zero for the first time to settle at negative $37.63 per barrel.

Monday’s crash shows a stark picture of how demand has been obliterated by the coronavirus pandemic while storage tanks in the U.S. have run out of space — companies are actually paying traders to take the oil off their hands.

Eyes are now on the more actively traded June contract for U.S. crude as market players question whether there is a buying opportunity in the coming weeks or whether the commodity has even further to fall.

“As the smoke clears, that’s the number one question of the markets today — anyone who thinks that the technicals are behind the pricing yesterday is going to completely miss the point,” Dave Ernsberger, global head of commodities pricing for S&P Global Platts, told CNBC’s “Squawk Box Europe” on Tuesday.

“That storage is just as full for June, if not fuller, than it was for May. Already Cushing is 70% or 80% full, and that technically means it’s closed for business. So we could easily see this play into the June contract pretty soon.”

Cushing, Oklahoma, is a critical oil storage hub and delivery point for American oil traded on futures markets. WTI is already down a staggering 102% year to date, and Brent is down 65%. The U.S. energy sector is more than 50% below its 52-week closing high.

The June contract for WTI was trading at $16.50 around noon London time on Tuesday (7 a.m. ET), down about 19% from the previous day but fluctuating throughout the morning. The negative May contract — which later turned positive to surpass $2 but fell back to less than negative $3 during London’s morning trading hours — was hit harder as it expires on Tuesday, meaning it’s seeing less trading activity as it’s set for delivery while economies around the world remain in full lockdown mode. The spread between May and June contracts is now the largest in history.

Still, trying to make money buying into oil businesses on the hopes of improved prices in June is a complete gamble, Ernsberger warned.

“There’s an eight-week danger zone here between today and sometime in June — where between now and then, anybody who thinks oil has found a floor is playing with fire and trying to catch the famous falling knife, because it’s almost impossible to call,” he said.

While the spread between WTI and global oil benchmark Brent crude is at one of its widest levels ever, with Brent trading at a nearly two-decade low of $19.80 per barrel Tuesday morning London time, increasingly flooded inventories will be “likely dragging Brent prices lower as well,” said Edward Bell, commodities analyst at Dubai-based Emirates NBD.

Ernsberger agrees. While Brent storage is more commonly on floating tankers and can move around the world, in contrast to much of the American crude that’s stuck in landlocked pipelines in the heart of the U.S., he says other producer countries “need to look over their shoulder because Brent is not far behind, other crude benchmarks are not far behind, and the world is running out of storage.”

“Our estimates are the total inventory in the world could be exceeded by the end of May, beginning of June.”

Bell said that while it’s a “natural reaction for prices to push into negative territory” in this context of crushed demand, the markets “need a sharp supply response for prices to normalize at a positive level. Storage as an alternative to consumption is actually also full, so that’s not offering anything. The potential for prices to go lower is very likely.”

A historic 9.7 million barrel per day oil cut agreed by OPEC and many other oil producing nations will come into play in May and could help put a floor under prices, though whether it will take effect before global storage runs out is yet to be seen.

For American producers, “the next logical step will be shut-ins and bankruptcies,” Louise Dickson, oil market analyst at Rystad Energy, wrote in an email note Monday. “If these materialize in the next month, then we can begin discussing optimism in June, but right now, given the likely low compliance of OPEC+ cuts by May 1, the optimism is not yet warranted, and we could see a repeat situation next month.”

Laid Off and Locked Up: Virus Traps Domestic Workers in Arab States 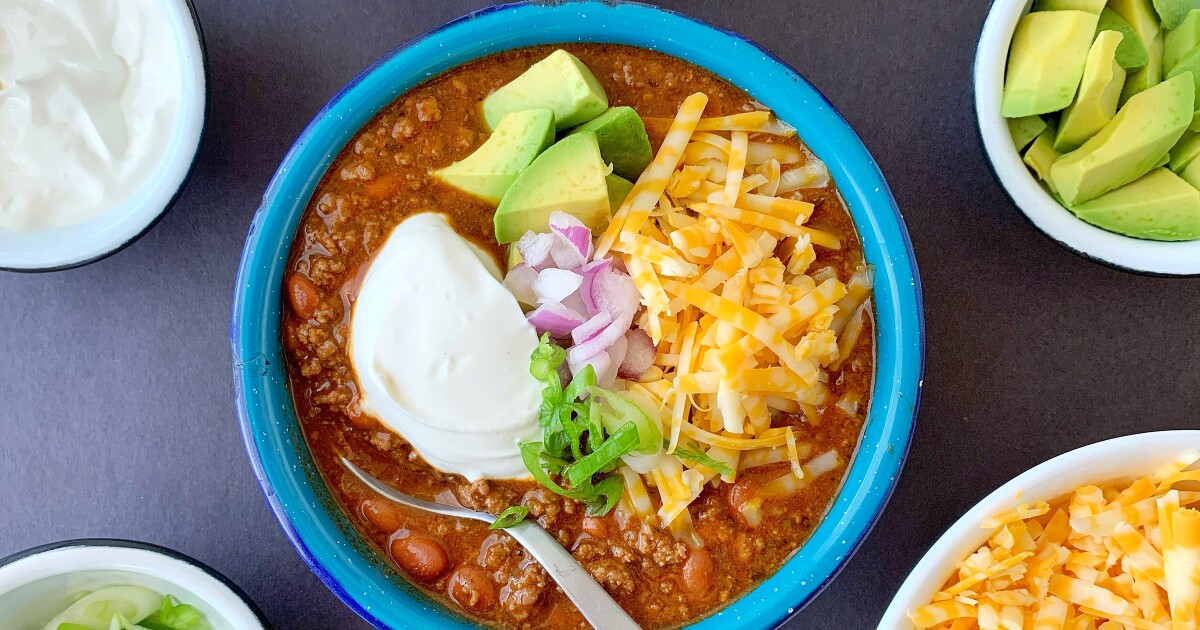 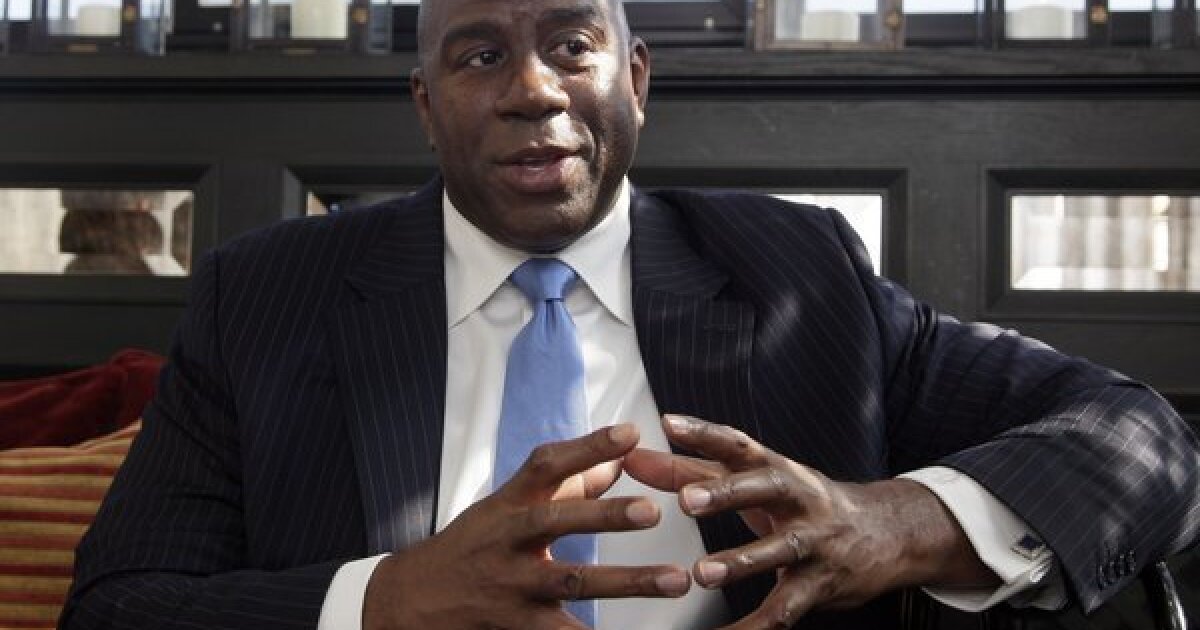 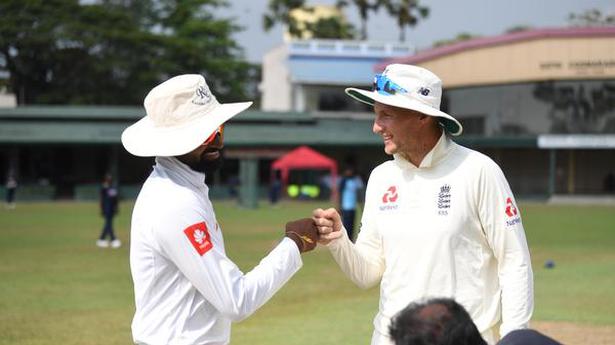