Leading international sales company Arclight Films has finalized its North American distribution deal for the haunting thriller Let It Snow with Grindstone Entertainment Group, a Lionsgate company, it was announced today by Arclight Films’ Chairman Gary Hamilton. The film will be released On Demand on September 22, 2020. Grindstone Entertainment Group recently announced the renewal of their longstanding partnership with Lionsgate.

“We are delighted to have our long-time friends at Grindstone Entertainment Group distribute Let It Snow in North America. Their skilled, dedicated and experienced team are the perfect group to bring the brilliantly executed standout thriller to domestic audiences.  With breathtaking settings and captivating production values, Let It Snow is a tour de force,” said Hamilton.

“Let It Snow is a powerful edge of your seat thriller. The sweeping snow-covered mountain footage will chill audiences to the bones. Snowboarders beware!” declared Grindstone Entertainment Group’s Stan Wertlieb.

The story follows Mia, a free-riding snowboarder, who is separated from her fiancé after sneaking onto a restricted slope. She must not only survive against nature, but also a masked snowmobile rider who’s out for her blood.

The distribution deal was negotiated by John Fremes on behalf of Arclight Films and Stan Wertlieb on behalf of Grindstone Entertainment Group.

Plant-Based ‘Meats’ Catch On in the Pandemic

Step Chickens and the Rise of TikTok ‘Cults’

Falwell Focuses on Critics as Coronavirus Cases Near His University Grow 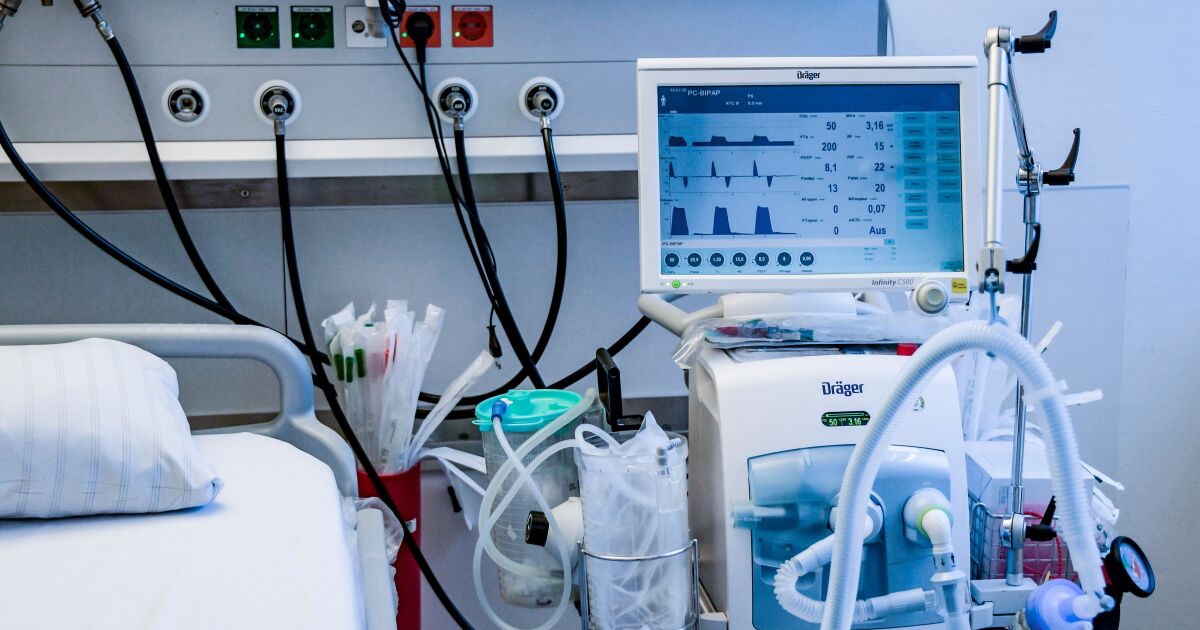 ‘Space Force’ has a lot of heroism and yet, a strong satirical element, says Steve Carell and Greg Daniels