Twenty-one-year-old Anna Ben is the toast of Malayalam cinema, as more viewers seem to discover her movies such as Kumbalangi Nights, Helen and Kappela on streaming platforms.

The daughter of scenarist Benny P Nayarambalam, Anna is barely a year-and-a-half into her acting career but has emerged as a classic example of an actor with a strong script sense.

Anna is quite in demand now, but she awaits the lockdown to be lifted — “I miss working and being on set more than anything.”

What does the future hold for her? Excerpts from an interview:

What does the success of ‘Kappela’ on Netflix mean to you? It is almost like a re-release of sorts…

Yes, we were quite disappointed when the lockdown happened as the film had just come out in theatres. It was my director’s first project and we were expecting a good release. This Netflix second coming has almost felt like another first day, first show experience. I have been getting calls, texts and so many positive reviews… it is actually overwhelming.

Kappela is a small movie with a small crew, but a heartfelt project. So you can imagine how much this means to us.

All your films have been quite successful online. Could it be because they were not overtly commercial and were suitable for the small-screen experience?

Maybe. But I am also definitely lucky to be working during the pandemic, given how much these OTT platforms have helped us. Art shouldn’t be restricted to language or location, and I am thrilled that small-budget films are now accessible through these platforms.

Do you put a lot of thought into choosing your scripts?

Honestly, my first movie Kumbalangi Nights chose me. I just went for the audition and got selected, but had no idea what I was getting into. I am at an early stage in my career, but I keep this in mind: to not get too much into the technical aspects of the film. I listen to the script as a viewer and wonder if I would go to the theatre to watch a story like this. If it engages me, I am sold!

Your characters have become so memorable…

In Kappela, for Jessy’s character, I had to put in a little more effort since I am quite the opposite of what she is. I don’t have the experience of living in a small village and harbouring dreams of a secret romance. That is so unlike me (laughs). I take inspiration from observing people around who resemble the character. So before the shoot, I spoke to the locals. That really helped me get into the vibe of the film.

Baby and Helen, on the other hand, are more like me. I am from Kochi but I grew up in a small town, which is really close-knit. I studied in the city and lived in Bangalore for a while. I think I am trying to say that I have had the best of both worlds.

Your father has worked in Malayalam cinema for decades. Does his influence or background add to your confidence as an actor?

Yes, definitely. I have spent a lot of time with my dad on the sets of films he has worked on. So I know how the system works and there is a certain familiarity to it. I am a director’s actor and I don’t overthink much. I go with my instinct.

Do you have plans of acting in a big commercial entertainer?

Of course! It is just a question of what comes to me. The ones I am doing next are a rom-com and an action thriller. I have been getting a lot of inquiries from the Tamil film industry. I haven’t zeroed in on anything yet because of the COVID-19 situation. Something good should come up soon.

It is quite boring. I live with my family so we spend time together catching up on films I have missed over the last year. I like cooking for them a lot, actually.

I really miss working. I worked on back-to-back projects and was really in the moment. Then I had to suddenly shut down my system. I am looking forward to getting back on track. 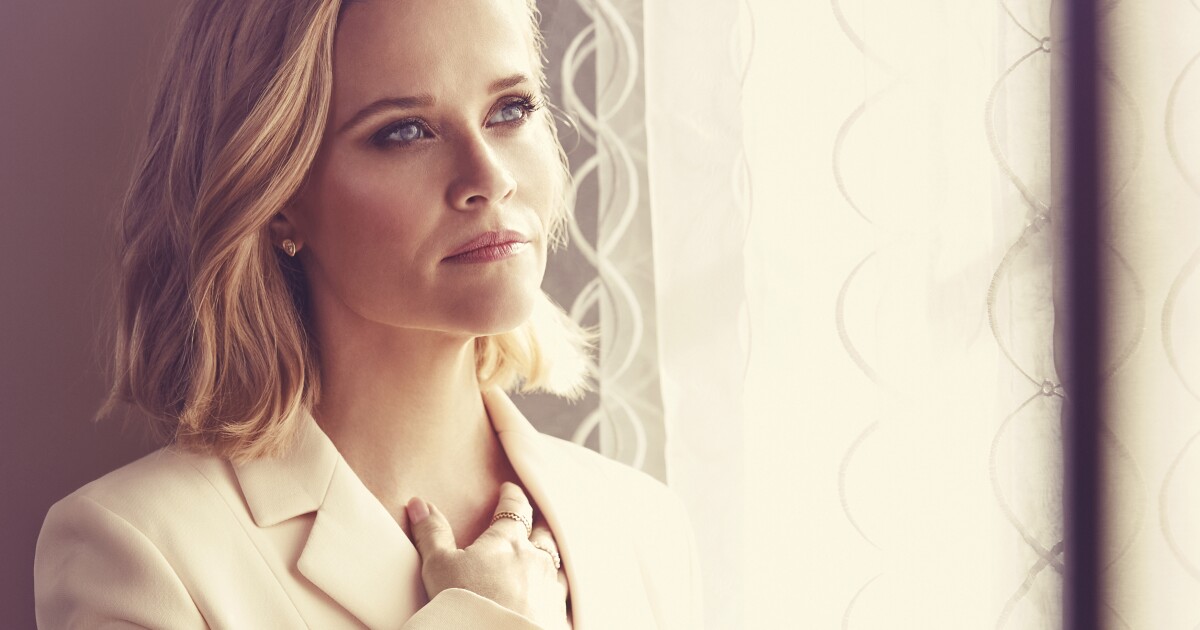 ‘Parks and Recreation’ Is Back. Here’s Where We Left Off.

A French Writer Who Blurred the Line Between Candor and Provocation