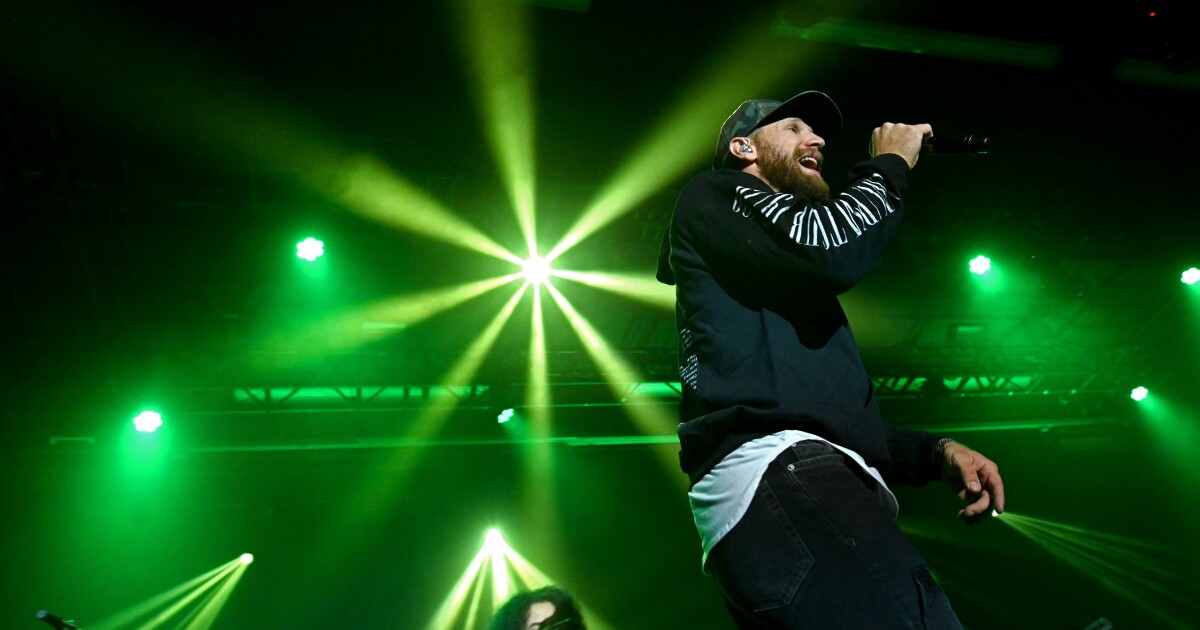 As COVID-19 surges throughout the South and West, country music singers Chase Rice and Chris Janson each played to packed concerts on Saturday, where many fans chose to ignore recommended safety measures against spreading and contracting the disease.

The two singers performed sets in Tennessee and Idaho, respectively, to crowds who, in video footage of the sets, are seen pressed tightly in front of the stages, singing along to songs, their faces not covered by masks.

Rice posted footage of Saturday’s concert, at the Historic Brushy Mountain State Penitentiary in Petros, Tenn., to Instagram with the brief caption, “We back.” The post drew outcry from fans and the music industry — including Kelsea Ballerini, who wrote “Imagine being selfish enough to put thousands of people’s health at risk, not to mention the potential ripple effect, and play a NORMAL country concert right now.”

The footage showed a scene of screaming fans with no face coverings packed against railings, an environment that would likely alarm public health officials. As of Saturday, Tennessee had over 40,000 cases of coronavirus and 584 deaths, and is breaking new state records for confirmed cases.

Chase Rice just played a concert to an enormous crowd of unmasked fans here in Tennessee. For once, I am at a loss for words. pic.twitter.com/wB47u1EaFd

Representatives for Rice, when reached Sunday, declined to comment. A spokesperson for the venue said, in an email, that “All local requirements were abided by for the recent concert, and numerous precautions were taken. We drastically reduced our maximum venue capacity of 10,000 to 4,000 maximum capacity (lower than the state’s advisement of 50%) with less than 1,000 in attendance Saturday night providing ample space in the outdoor lawn area for fans to spread out to their own comfort level. All guests were given temperature checks prior to entering the venue and free hand sanitizer was provided to everyone at entry.”

The representative for Brushy Mountain said the 10,000-capacity venue was operating at 11% capacity for Rice’s set, its first show post-COVID-19, but that “we were unable to further enforce the physical distancing recommended in the signage posted across the property and are looking into future alternative scenarios that further protect the attendees, artists and their crews and our employees.”
Further shows, including Sawyer Brown’s July 18 set, are currently “under review.”

Tennessee currently allows concert venues to open at below 50% capacity.

Rice, who has placed three top-10 singles on Billboard’s country songs chart, has a full tour itinerary still posted for this summer on his website, but Ticketmaster links show many of the dates have been canceled as of Sunday.

Janson, meanwhile, similarly posted (and later removed) social media posts showing footage from his show at the Hwy 30 Fest in Filer, Idaho. “Such a great night! Glad to be back at it,” he wrote to one fan who praised his performance, before deleting the message. Footage from the weekend festival shows a crowd of hundreds of fans, with few, if any, wearing face masks or distancing. Idaho currently has 5,319 cases of COVID-19 and 91 deaths.

Oh look, Chris Janson also doesn’t care about the health of his fans! I used to work for his management company but they laid me off in April so now I can come right out and say that this is reprehensible, yay! pic.twitter.com/5LFeTpeYRk

Representatives for Janson, who has placed five singles on Billboard’s country songs chart, did not immediately return requests for comment.

While some promoters have come under fire in Los Angeles for beginning to host unpermitted concerts, these appear to be some of the first major fully ticketed, permitted concerts since COVID-19 lockdowns began in March.

On Sunday, the city of Nashville — home to the country music industry — announced a mandatory mask policy for all public spaces. Meanwhile, on Friday, the U.S. broke a somber milestone with over 40,000 confirmed daily new cases, with a national death toll of over 125,000.

Coronavirus: A sideways glance at the signs around us

Stick a Starry Night Sky on Your Ceiling 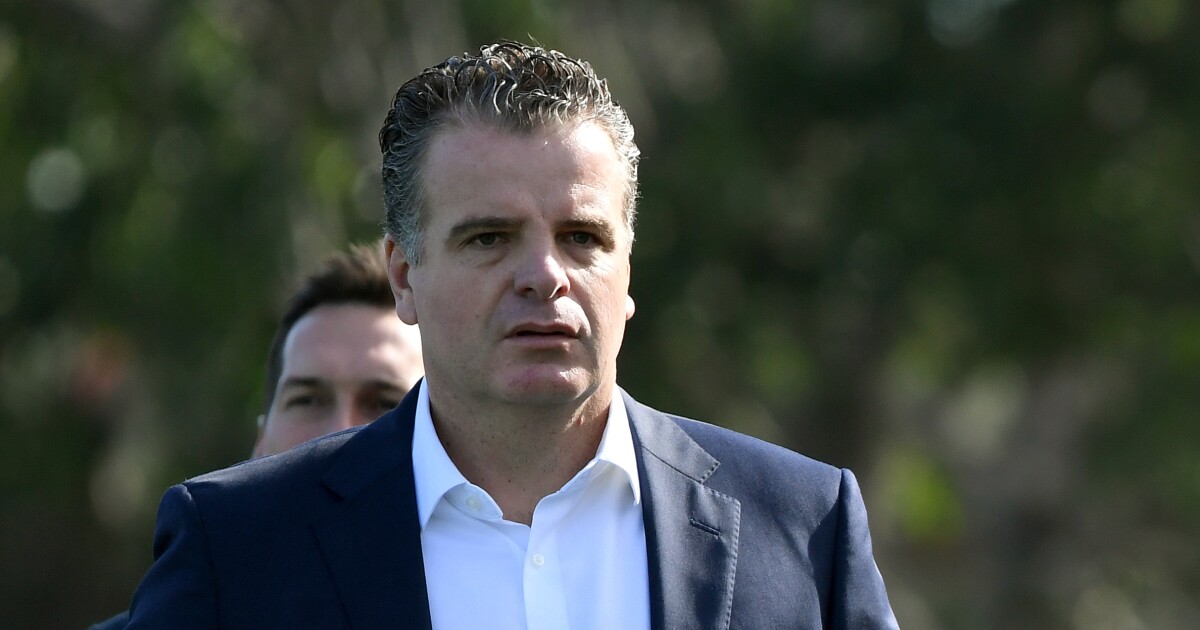 As pandemic continues, Galaxy GM says it will be challenging to play a full season