LONDON — With Britons fretting last week that a new six-person limit on gatherings would effectively cancel Christmas, Prime Minister Boris Johnson unveiled what he called Operation Moonshot, an audacious plan to test 10 million people every day for the coronavirus and restore life to normal by winter.

But by Tuesday, the reality of earthbound life in a pandemic reasserted itself: Before a second wave of the virus had even crested, unprocessed samples overwhelmed Britain’s labs and people waited in desperation for tests, while the reopening of the country’s schools and businesses hung in the balance.

“We are sleepwalking into a second surge of the pandemic without really having learned the lessons from the first,” said Dr. Rinesh Parmar, an anesthesiologist and the chairman of The Doctors’ Association U.K., an advocacy and professional group. “We are set for a perfect storm of problems heading into the winter.”

Britain has suffered more coronavirus-related deaths — 57,528, according to official records compiled from death certificates — than any other nation in Europe. But as new cases receded over the summer, Mr. Johnson’s government created incentives for people to dine out, urged them to return to their offices and dithered over whether to require face masks before mandating them in mid-July for enclosed spaces.

Crucially, experts said, the government also failed to prepare the country’s labs for an inevitable spike in demand for tests as schools reopened in September and cases of everyday coughs and colds surged along with the coronavirus. Confirmed new cases in Britain, which had fallen below 600 a day in early July, have reached about 3,000 a day.

The testing program is now so saturated that it has started sending overflow samples to labs in Italy and Germany. At one point on Monday, people in England’s 10 riskiest coronavirus hot spots — including areas of Manchester, the second largest city — were unable to book tests. Some people were told they would have to travel 200 miles to get tested.

The program recently reached a backlog of 185,000 swabs, The Sunday Times of London reported this weekend. And after urging people in July to get tested regardless of any symptoms, the Conservative government is now reported to be drawing up plans to restrict access to testing, in an attempt to deal with what officials described as “frivolous demands.”

Britain’s opposition Labour Party seized on the difficulties on Tuesday, barraging Matt Hancock, Britain’s secretary of state for health, at an appearance in the House of Commons.

“The secretary of state is losing control of this virus,” Jonathan Ashworth, Labour’s lead lawmaker on health issues, said of Mr. Hancock. “He needs to fix testing now.”

Mr. Hancock acknowledged “operational challenges” in the testing system that he said could take weeks to resolve, even as he pinned most of the blame on people seeking tests who did not have symptoms of the coronavirus.

Mr. Johnson has walked away time and again during his political career from the smoldering ruins of failed moonshots. His rosy attitude did not fade when the coronavirus landed in Britain this year, despite the pandemic continually proving him wrong.

In mid-March, he promised to “turn the tide” on the virus within 12 weeks. His government at first downplayed the need for virus testing on a massive scale, defying the experts, and instead invested in untried antibody tests — which, as it turned out, didn’t work.

After Mr. Johnson’s government reversed course on viral testing and pledged to test 100,000 people a day by May 1, that goal placed such a huge strain on public laboratories that they were left scrabbling for the supplies they needed to meet the demand. It took almost four months more, until late August, to push the figure above 200,000 tests in a day.

In July, he floated a “more significant return to normality” by Christmas. His pledge to build a “world-beating” contact tracing program remains unfinished; many contact tracers spent the early days of their employment watching Netflix.

Still, defying the warnings of a key government adviser, Mr. Johnson set out his new target last week for a high-speed diagnostic program that by early 2021 could test 10 million Britons a day, or every person in the country once a week. Documents obtained by The BMJ, a medical journal, mentioned a price tag of 100 billion pounds, or $129 billion, and acknowledged that the technology to process so many tests so quickly does not exist.

The government adviser who warned against the plan, Sir John Bell, a professor at the University of Oxford, said in a radio interview that the problems with the government’s existing testing program were a result of underestimating demand once students returned to class this month.

“What has been underestimated was the speed at which the second wave would arrive, but also the pressure put on the system from children returning to school and the testing demands associated with that, and people increasingly out and about,” he said. “So, I think they are definitely behind the curve in terms of getting the necessary tests for what we need today.”

Beyond the uptick in demand, some officials have also suggested that shortages of staff and reagents, the chemical ingredients used in tests, may be contributing to the crisis.

The shortages have rippled through schools, where students returned to classes at the beginning of the month, highlighting the dangers of sending children back to classrooms without a strong testing program in place.

Teachers said that start-of-term headaches and sniffles began to spread almost immediately, but there was little way of knowing if they were a sign of something worse.

One London teacher said that at her school of more than 1,000 students, administrators had been supplied with fewer than 10 self-administered coronavirus test kits. They told teachers that they were reserved for emergencies, she said.

Oliver Finch, a science teacher at a state secondary school in Weston-super-Mare, a seaside town in southwest England, said that he began trying to book a test on Saturday after developing symptoms. The government website turned him away. Calling a hotline got him nowhere. After another futile effort on Sunday, Mr. Finch asked his school for help, but the only opening was more than an hour’s drive — and one unavoidable gas station stop — away.

The attendants told him not to expect his results for two to three days, keeping him out of the classroom for even longer.

“This means that my students, who are already three months behind, will have to make do with non-specialist cover teaching whilst I sit at home and await my results,” he said. “It’s disappointing.”

The shortage of tests is not just a problem in the schools. Because they cannot get tested for the virus in time, some patients have had to cancel scheduled operations at the last minute, doctors said.

In a survey conducted by The Doctors’ Association U.K. on Saturday, doctors described being asked to wait days and travel hundreds of miles for tests.

“That leaves an already stretched health service even more stretched,” Dr. Parmar said. “It’s a real affront to the 600 healthcare workers we’ve lost if we don’t learn the lessons of how to do this better, how to look after our healthcare workers and prevent the spread of the virus and enable testing so people can actually isolate.” 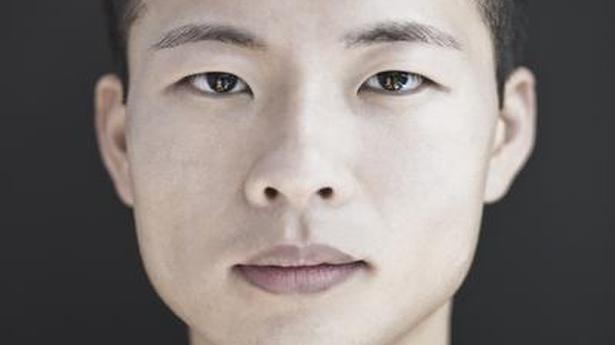 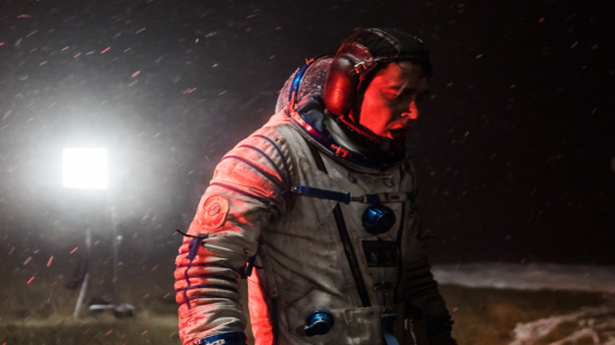 From Russia, with sci-fi

How many statues of black people are there?

The economy, Covid-19 and racial inequality are voters’ top concerns ahead of the first Trump-Biden debate