India’s swanky office complexes risk turning desolate as the coronavirus-induced lockdown has made businesses see the virtues of having their staff to work from home, while some companies are weighing the option to reduce cost of operation.

“Cost savings from rent, air conditioning, maintenance, and conveyance will be almost 50%,” said Prasanth Prabhakaran, Joint MD at Mumbai-based Yes Securities, which is targeting to get about 180 of its 250 employees at the head office in Mumbai to work from home. “The idea is to cut down wasteful expenditure and the lockdown has shown us that everything can function smoothly.”

That is bad news for commercial real estate developers, which had barely started looking up from a long slump before the pandemic has brought in this rude shock. Lease numbers are already sending out ominous signals.

Net leasing of office space fell 37 per cent during the January-March period to nearly 7.4 million sq ft across eight major cities as corporates deferred companies’ decisions to hire workspace amid a major slowdown expected due to the Covid-19 disruption.

Many IT companies, including India’s biggest player TCS and Tech Mahindra, and others are said to be warming up to the idea of shifting a significant chunk of work out of offices into employees’ homes. That is going to badly damage the demand-supply dynamics in the commercial real estate space.

Stock investors noticed the trend and cut exposures to realty players with large commercial businesses. Prestige Estates, Sobha, DLF and Brigade Enterprises have all declined up to 55 per cent on a year-to-date basis till May 5 against a 24 per cent correction in benchmark Sensex.

“Market dynamics are changing quickly now,” says Ashutosh Limaye, Director and Head-Consulting at the Mumbai-based ANAROCK Property Consultants. He, however, won’t agree work from home can become a new normal. “WFH is not a catch-all solution. Many business verticals and functions would still require employees to work from an office setting. A large chunk of work needs constant monitoring and a professional infrastructure, which only an office setting can provide. Nevertheless,

Real estate consultant firm Cushman & Wakefield said net office space absorption during the January-March period of 2020 stood at 7.40 million sq ft, lower by 22.6 per cent on a quarterly basis and 36.5 per cent on a yearly basis. This slippage in leasing momentum was large, considering that the lockdown hit only last seven days of the quarter, and foretells a far bigger hit during the April-June period.

Industry watchers say the office market still has better fundamentals than the housing and retail segments and vacancy levels are still low. But the near-term outlook looks challenging due to the ongoing uncertainty. Yet, Edelweiss Securities expects developers with strong rental portfolios like DLF, Brigade Enterprises and Embassy Office Parks to benefit from the booming office space in the long run.

At the start of CY20, there were projections that the office cycle would remain healthy over the medium term. However, the pandemic has thrown a spanner in the works. Brokerage Nirmal Bang Securities expects rental rates to be negatively impacted in FY22. It, though, had ‘buy’ ratings on Brigade Enterprises and Prestige Estates Projects.

“Due to the impact of the pandemic, economic growth will be hit, dampening the prospects of office space. We now expect demand and supply to fall around 30-40 per cent YoY this year and vacancy levels to rise going forward,” said Edelweiss.

Start-up market is ‘stratified’ but it’s ‘the greatest time to start a company,’ PayPal co-founder says 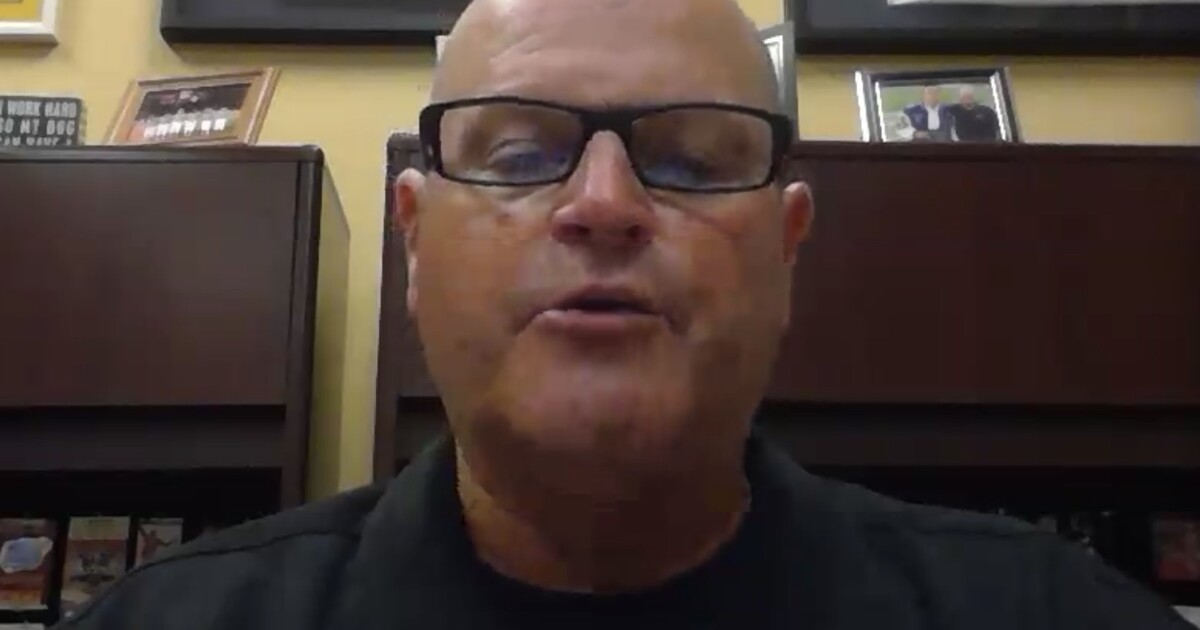