Stocks in Asia Pacific edged higher in Wednesday morning trade as the second half of 2020 kicks off.

Shares in South Korea led gains regionally, with the Kospi up 1.02% in early trade.

Meanwhile, the Nikkei 225 in Japan added 0.23% while the Topix index hovered above the flatline.

Over in Australia the S&P/ASX 200 traded fractionally higher.

Markets in Hong Kong are closed for trading on Wednesday for a holiday.

The Bank of Japan’s quarterly Tankan survey released Wednesday showed a worsening business mood in the country. The headline index for large manufacturers’ sentiment worsened to -34 in June — its lowest level since June 2009, according to Reuters — as compared with -8 in March.

Investors also await the release of a private survey of Chinese manufacturing activity in June, with the Caixin/Markit Manufacturing Purchasing Manager’s Index (PMI) expected to be out around 9:45 a.m. HK/SIN. The official manufacturing PMI released Tuesday showed factory activity in China expanding in June.

The U.S. dollar index, which tracks the greenback against a basket of its peers, was last at 97.395 after falling from levels above 97.5 seen earlier.

Oil prices edged higher in the morning of Asian trading hours, with international benchmark Brent crude futures up 0.7% to $41.56 per barrel. U.S. crude futures also added 0.92% to $39.63 per barrel.

Here’s a look at what’s on tap:

Where Women and Artists of Color Set the Tone 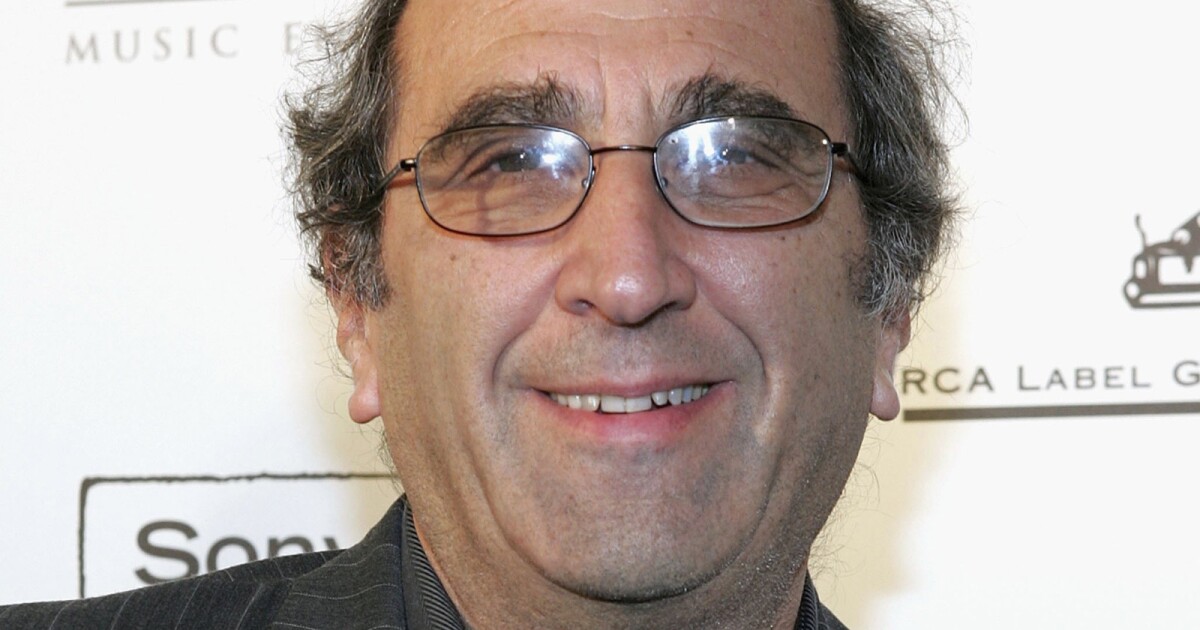 Finding the Magic of Cinema in the Tedium of Quarantine

Businesses, sick of policing mask use to prevent coronavirus, ask government to step in

Uh, ‘Beavis And Butt-Head’ Is Getting A Gen Z Reboot, Huh-Huh-Huh