A Thai investor checks an electronic board showing stock prices.

“The conditions for Asia at the moment are possibly the best you could have post a credit crunch,” said Sean Darby, global equities strategist at Jefferies. Markets and economies around the world were hammered when Covid-19 broke out early this year.

Darby said factors including the weak dollar, soft oil prices and light investor positioning in the region are positive.

“We’re in a real sweet spot notwithstanding the U.S. politics with China,” he said. “Generally, I suspect we’re going to be in for a period where profits and stock prices actually do very well in the next six to 12 months.”

Specifically, Southeast Asia could do better in 2021, he added.

North Asia has a “fundamental advantage” because it is very linked to the global trade cycle, he said. “China’s recovery (from the coronavirus) was so strong and so quick that it has lifted all boats in North Asia, but I would say … early next year, you could certainly see Southeast Asia outperforming.”

Southeast Asian markets have lagged as countries struggle with the pandemic, with some indexes down more than 20% since the start of the year.

But Darby said money supply data for the region is “beginning to boom,” and many countries still offer a reasonable carry trade.

Separately, Darby said investing in Asia’s tech sector is less risky than doing so in the U.S.

“I certainly think in the U.S., that we’ve reached a spot of euphoria in the tech space,” he said. “And I think there, the dangers in the tech stocks are much greater than in Asia.”

Earlier in September, U.S. stocks fell drastically, led by a sell-off in the tech sector.

“The tech stocks there tend to be more highly correlated to each other,” Darby said. He added that the cost of hedging has risen considerably.

“I think the tech space here (in Asia) probably still has a pretty good tailwind going into the Christmas season,” he said.

While stronger local currencies could affect export revenues, there are still fewer risks in the Asian tech stocks compared to the U.S., Darby said. 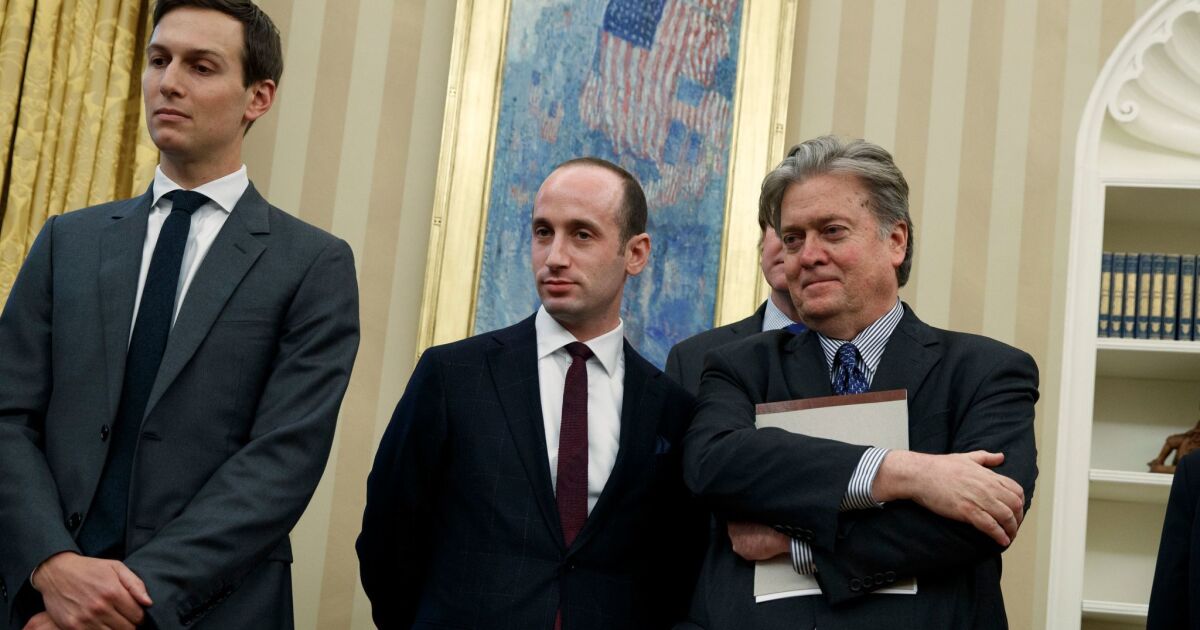 Sports events ‘shut down too late to save lives’

Minnesota Gov. Calls For ‘Full Mobilization’ Of National Guard In Response To Protests