The Australian government’s plan for a “gas-fired recovery” of its coronavirus-hit economy ignited fears Wednesday that it would lock in fossil fuel dependence for another generation in a country already ravaged by climate change.

With Australia plunged into its first recession in almost 30 years and a million jobs lost, conservative Prime Minister Scott Morrison has touted a fossil-fuelled path to “re-establishing the strong economy”.

Think tank the Australia Institute estimated that a “gas-fired recovery” would bring few jobs and if all deposits were tapped, would equal “around three times the annual emissions from the entire world”.

“What it will do is it will lock in that gas plant for another 40 years,” Australian tech billionaire Mike Cannon-Brookes said Wednesday, offering to work with his friend and Tesla founder Elon Musk on a renewable project that could match the shortfall from reduced coal use.

“The engineers, the scientists, the economists, nobody is asking for that thing, so just be clear.”

The plan’s supporters say it will safeguard Australia’s position as the world’s top exporter of liquefied natural gas and ensure domestic electricity supplies as key coal plants shutter over the next decade.

Coal- and gas-rich Australia has recently emerged as one of the world’s largest exporters of fossil fuels, behind only Russia and Saudi Arabia by some estimates.

“This will be seen as a momentous day for our country… A day when we decided to move forward and take control of our energy strategy,” said Andrew Liveris, an advisor on Morrison’s Covid-19 recovery commission and board member of oil giant Saudi Aramco.

But Morrison’s double down on carbon-emitting fuels has also caused disbelief, coming just months after Australia emerged from the most severe bushfire season in recorded history.

Dubbed the “sunburned country”, Australia finds itself at the sharp end of global climate change.

It has suffered prolonged droughts, searing temperatures and ever-worsening bushfires — each exacerbated by climate change, which is caused by runaway hydrocarbon emissions.

Some had seen the pandemic recovery as a once-in-a-lifetime opportunity to reset the foundations of Australia’s economy — rooted for a century on exploiting resources like wool, coal and iron ore.

With billions being spent on economic stimulus, supporters of a “green recovery” see the opportunity as akin to US President Franklin Roosevelt’s post-Depression “New Deal”, which built infrastructure and social safety nets that allowed for the explosive growth of the middle class.

It noted that Australia has the “highest average solar radiation per square kilometre of any continent”, but generates just 20 percent of electricity from renewables.

Some have predicted that Morrison’s project would find little support from the public or investors, who are increasingly shunning fossil fuels.

“It is like announcing you are going to invest in the horse and cart just after Henry Ford has started producing cars,” former BP executive Greg Bourne, now with the Climate Council, told the Sydney Morning Herald.

Almost 90 percent of Australians believe that climate change is a critical or important threat, according to a recent poll by Sydney’s Lowy Institute.

Drought and water shortages — both worsened by climate change — are seen as the top threat facing the country, above even the pandemic and the global economic crisis. 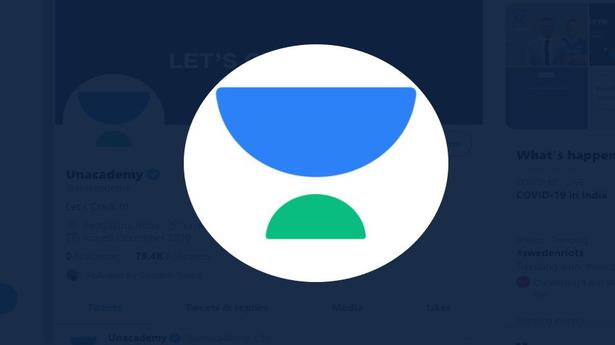 Getting A Rape Kit Is Hard. The Pandemic Has Only Made It Harder.

Six Months of Coronavirus: Here’s Some of What We’ve Learned 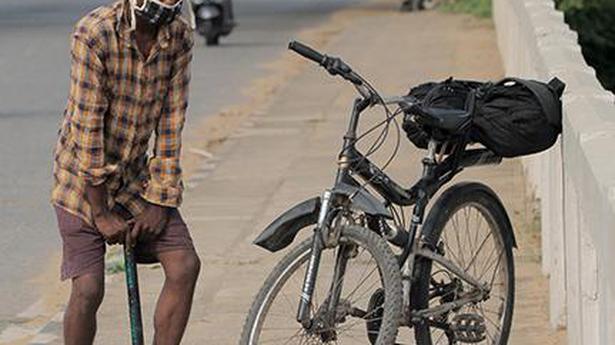 Bihar girl, who cycled down 1200 km carrying father, to be called for trial by cycling federation 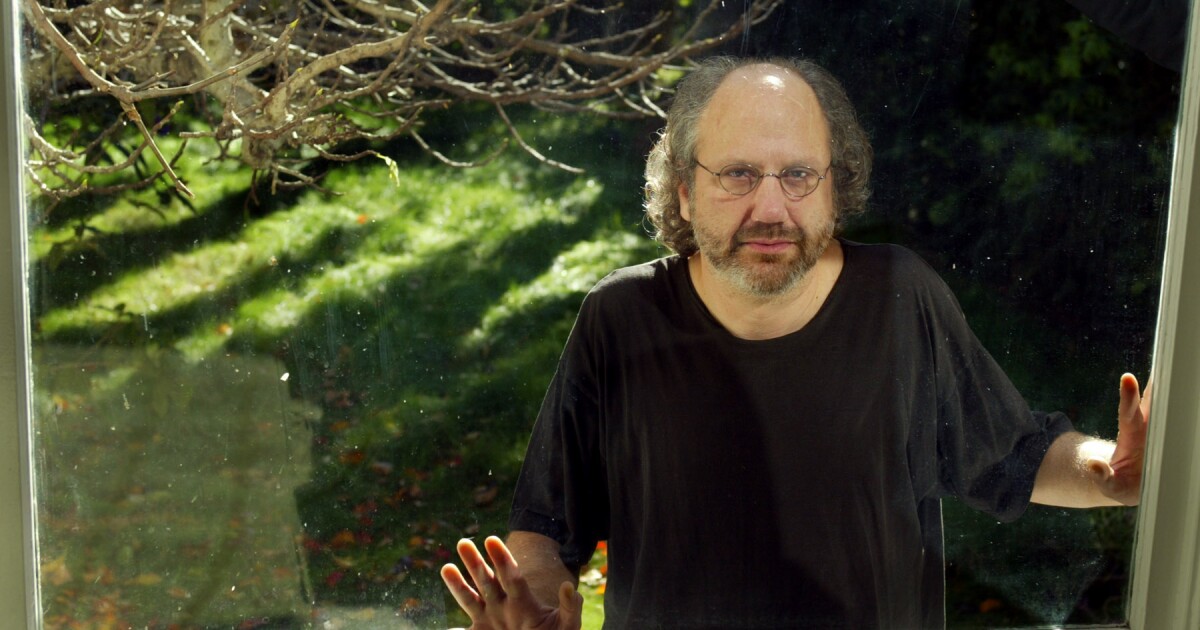