SYDNEY, Australia — Australia’s economic engine has run without a major hitch for nearly three decades. Propped up by rich natural resources, fast-growing trade with Asia, a talented work force and vibrant immigration rates, the country even avoided stumbling during the 2008 global financial crisis.

But the nation sometimes known as “The Lucky Country” could not escape the ravages of Covid-19.

On Wednesday, Australia officially fell into recession — defined as two consecutive quarters of negative growth — for the first time since 1991. Australian officials said the economy shrank 7 percent during the three months that ended in June, a steeper fall than the prior quarter and its worst performance since the government began keeping records in 1959.

“Today’s devastating numbers confirm what every Australian knows: that Covid-19 has wreaked havoc on our economy and our lives like nothing we have ever experienced before,” Josh Frydenberg, the country’s treasurer, said on Wednesday.

The Australian economy will most likely bounce back after Covid-19 is tamed. Its performance has been stronger than those of other countries, like Britain, where output fell by a more dramatic 20 percent in the most recent quarter.

Still, the new data marked a sobering, long-anticipated end to what had once seemed like an endless boom in a country where a generation or more of people have never experienced a slowdown.

“It was a real shock to the system,” said Jackson McRae, a 27-year-old musician in Melbourne who lost much of his livelihood when concerts were canceled. He has received government assistance and supplements his income by reading gas meters for a telecommunications company.

The fact that unemployment could strike so quickly was “a wake-up call,” Mr. McRae said. “This can happen to us.”

Even after Covid-19 fades, Australia may have a harder time matching its past successes. China, its biggest trading partner, has seen its economic growth slow in recent years. Relations between the two countries are becoming increasingly tense. The Chinese Ministry of Commerce has imposed tariffs on Australian barley and could do so for Australian wines.

Australia faces other, longer-term economic problems. With climate change, disasters like catastrophic wildfires could become more frequent. Wage growth has been stagnant. A housing bubble in the country’s most populous cities, Sydney and Melbourne, led many people to take on big debt loads while preventing others from buying at all.

Economists said the downturn, brought on by the pandemic’s global impact as well as last season’s wildfires, could last at least a year, if not longer. The Australian government has responded with over $150 billion in federal and state stimulus packages and $66 billion in lending support from the central bank.

“We have been shielded from what could have been worse,” said Andrew Grant, a senior lecturer at the University of Sydney Business School. “But it might get worse before it gets better.”

Australia’s long boom has been part policy and part luck. Economists say the country’s careful monetary and fiscal policies have played a role, as has its political stability.

On the heels of a wildfire season that hampered tourism, the government’s decision to quickly lock down in March during the virus’s first surge dramatically reduced domestic spending on transportation, hotels and restaurants. Border bans hit the tourism and education industries. Australia’s second most populous state, Victoria, remains under lockdown as it fights a surge that was driven by returning travelers.

More than a million Australians were unemployed in July, and the unemployment rate of 7.5 percent then was the worst in 22 years. That rate is likely to rise as the downturn continues, economists say.

For all its problems, officials and many economists have said the wealthy country is better positioned than others to handle a coronavirus crisis. “It’s never good to have a recession. Nevertheless, this one was pretty much unavoidable,” said Rob Henderson, former chief economist for National Australia Bank.

Though reopening the economy has been cast as a trade-off with public health priorities, experts say that ultimately suppressing the virus is the only way to help the economy make a lasting recovery.

“If we keep having these recurrent episodes, that is a major problem for business confidence and for consumer confidence,” Mr. Henderson said.

But the long-term implications remain frightening for many Australians.

“I know there is no exit plan,” said Reuben Lewis, 31, a jazz musician who is relying on government assistance. “There’s going to have to be a new thinking about how people sustain their work.”

Restaurant Dining Is Back, if You Can Find a Table

Trump says US will be able to run 5 million coronavirus tests per day ‘very soon,’ despite shortages across states

Cancer, Religion and a ‘Good’ Death 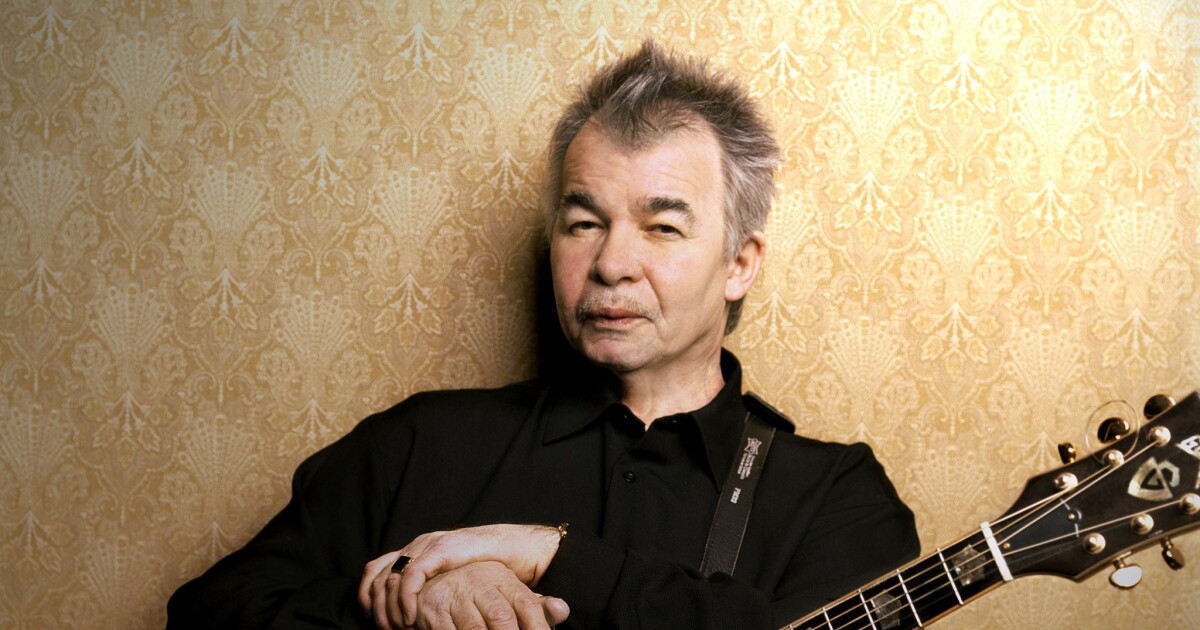