Major Videep Singh (played by a stocky, bullish Amit Sadh) hangs upside down from a beam and lets himself be hit and water-boarded by his men in a ‘torture chamber’. Until he makes his appearance at the end of Episode 4, Avrodh: The Siege Within suffers a similar fate — its storyline just hangs in the balance.

Based on the chapter ‘We Don’t Really Know Fear’ from Shiv Aroor and Rahul Singh’s India’s Most Fearless — True Stories of Modern Military Heroes, the nine-episode web series explores the incidents leading up to the Indian Army’s surgical strike on September 29, 2016, on militant launch pads across the Line of Control in Pakistan Occupied Kashmir (PoK).

Directed by Raj Acharya, Avrodh does not stray too far from the book that quotes the enigmatic Major Mike Tango, the pseudonym for the Para Special Forces officer who helmed the operation. Produced for Applause Entertainment by Irada Entertainment with Samar Khan as the show runner, the series follows the now familiar quasi-documentary realistic style of contemporary action films that take the audience to places as far afield as ‘Raisina Hill, New Delhi’, ‘Sukhdar Village in Jammu and Kashmir’ and ‘Srinagar’ in a matter of minutes.

Written by Harmanjit Singha, Sudeep Nigam, Abhishek Chatterjee and Aadhar Khurana, the storyline is flush with details more suited to a documentary than a series. An incident such as this, which compelled India to cross a military point of no return, has tremendous potential for cliff-hangers at every turn but Avrodh seems to have next to none. A few heart-racing discoveries and some pulsating moments like the scene that involves encounters with three stray militants and a herd of sheep in PoK pepper the script. And no ‘josh’-inducing dialogues like in the blockbuster starring Vicky Kaushal. The first half portrays the death of 19 soldiers in a terrorist attack on Uri base camp and introduces the important cogs in the executive and military machinery with almost suffocating stillness.

But all is not lost. Nirmal Pandya’s music magnifies the chaos of the war scenes and the sterility of the war room. Shanu Singh Rajput’s camerawork captures the inherent beauty of Kashmir as much as it does the emotions of the straight-backed soldiers and the skirmishes in the forests. The pantheon of actors pitches in even when most of the characterisation is stillborn. Some, like Vikram Gokhale, who plays the role of the Prime Minister laudably stand out. Neeraj Kabi aces his part as the National Security Advisor; Anant Mahadevan as the Defence Secretary, Darshan Kumaar as an emotional infantry officer and Madhurima Tuli as a vigilante journalist persist to give the plot some semblance of continuity. Anil George as Abu Hafeez, the terror-unit head, wins with his cold eyes and ability to nail the local dialect. Amit Sadh’s steady gaze underlined by unflinching body language and his band of brothers, some of whom resemble fashion models, give the series most heft.

When the credits roll in the beginning, the camera focusses on a crutch, a pair of prosthetics and an AK-47 rifle. Avrodh’s crutch is its attention to detail. M4A1 carbines, Galil sniper and TAR-21 assault rifles that were part of the original arsenal make fleeting appearances. Training sessions for the commandos that focus on speed, stealth and strength are spot on. The tight-rope walk in the corridors of power and media where individual ambition must bow to national security is well-showcased.

Watch Avrodh if you are a fan of the Special Forces. Or, of the Prime Minister. Watch it if you want to know the back-story of the surgical strike or the tragedy of childhoods lost in the Valley. Or, if you have the time.

But do watch it for all the Major Mike Tangos out there whose courage will never be known.

Avrodh: The Siege Within streams on SonyLiv. 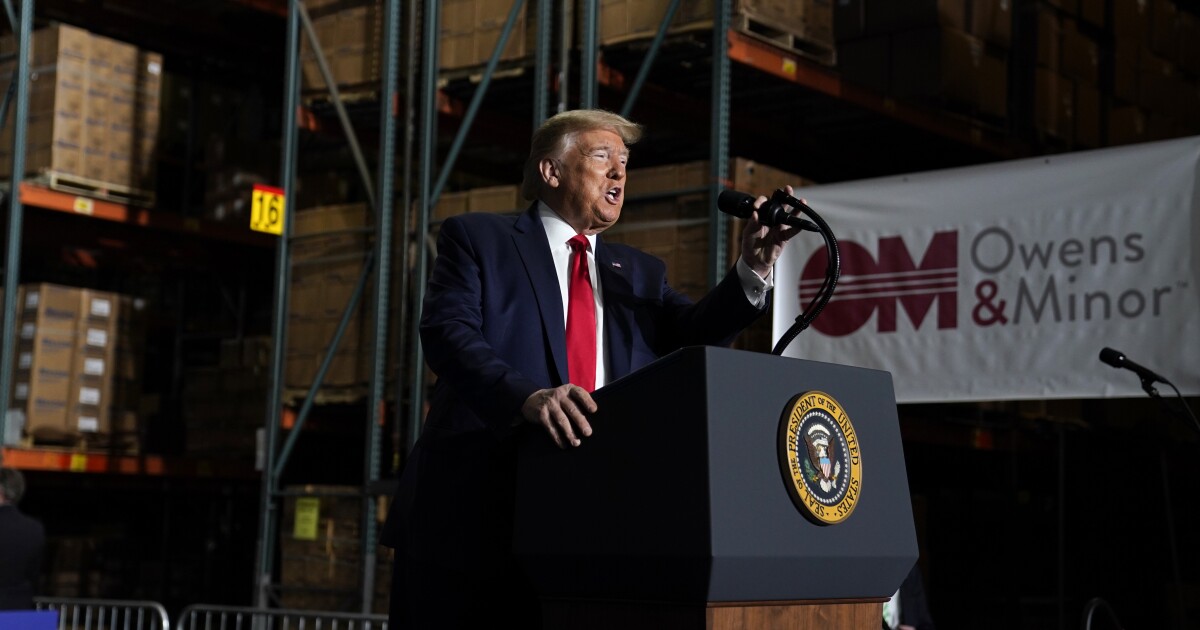 ‘My Last Stand’: In South Korea, a Protester’s Lone Fight Against Samsung

Davis Cup and Fed Cup postponed by a year 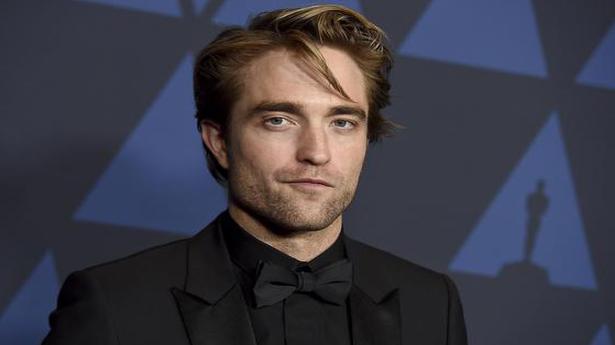 Robert Pattinson on playing ‘The Batman’ and Christopher Nolan’s ‘Tenet’