Ayad Akhtar’s new novel, “Homeland Elegies,” invites immediate questions about that word, “novel.” The book draws on deeply autobiographical details, including Akhtar’s relationship with his father, to address issues about what it means these days to be an American, and in particular what it means to be Muslim-American.

On this week’s podcast, Akhtar talks about why he decided to write the book as a novel, and whether making it fiction will mean he gets less criticism for some of the complex things he writes about Islam.

“I don’t think so,” he says. “I feel that what I’m saying in the book, while complicated for some to hear — and I had been advised by those close to me in some cases to take out some of those sections, and of course, I can’t, I won’t — I would like to think that I have some idea of what the line is, and that I’m not stepping on that line, yet,” Akhtar says. “I think one of the jobs of an artist is to question the sort of prevailing agreements that the societies that they live in come to, and I’d like to think that the book is at least participating in that process, in some way.”

Marc Lacey, the National editor of The New York Times, visits the podcast to discuss two books by politicians that he recently reviewed: “Cry Havoc: Charlottesville and Democracy Under Siege,” by Michael Signer, and “The Violence Inside Us: A Brief History of an Ongoing American Tragedy,” by Chris Murphy. Signer was the mayor of Charlottesville at the time of the deadly white nationalist rally there in 2018, and Murphy, the junior United States senator for Connecticut, became an outspoken advocate for gun laws after the massacre at Sandy Hook Elementary School in 2012.

As someone who has extensively covered the subjects of these books for The Times, Lacey wondered what they would have to offer him.

“I knew a whole lot, and what possibly could these two politicians tell me that I didn’t already know?” Lacey says. “I was pleasantly surprised, I have to say. I read each one from beginning to end, and I was curious where they were going, and I found them both fascinating, I think for different reasons. But it was not a drudgery, and even someone who was really steeped in the tragedies behind each book found them really interesting.”

Also on this week’s episode, Elizabeth Harris has news from the publishing world; and Dwight Garner and John Williams talk about books they’ve recently reviewed. Pamela Paul is the host.

Here are the books discussed by the critics in this week’s episode:

We would love to hear your thoughts about this episode, and about the Book Review’s podcast in general. You can send them to [email protected]. 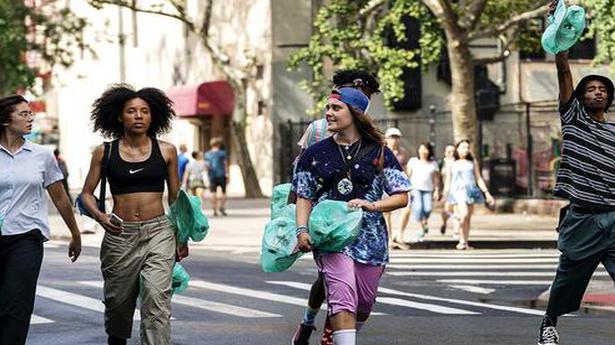 ‘Betty’ review: An engaging slice-of-life portrait from the colourful world of skating 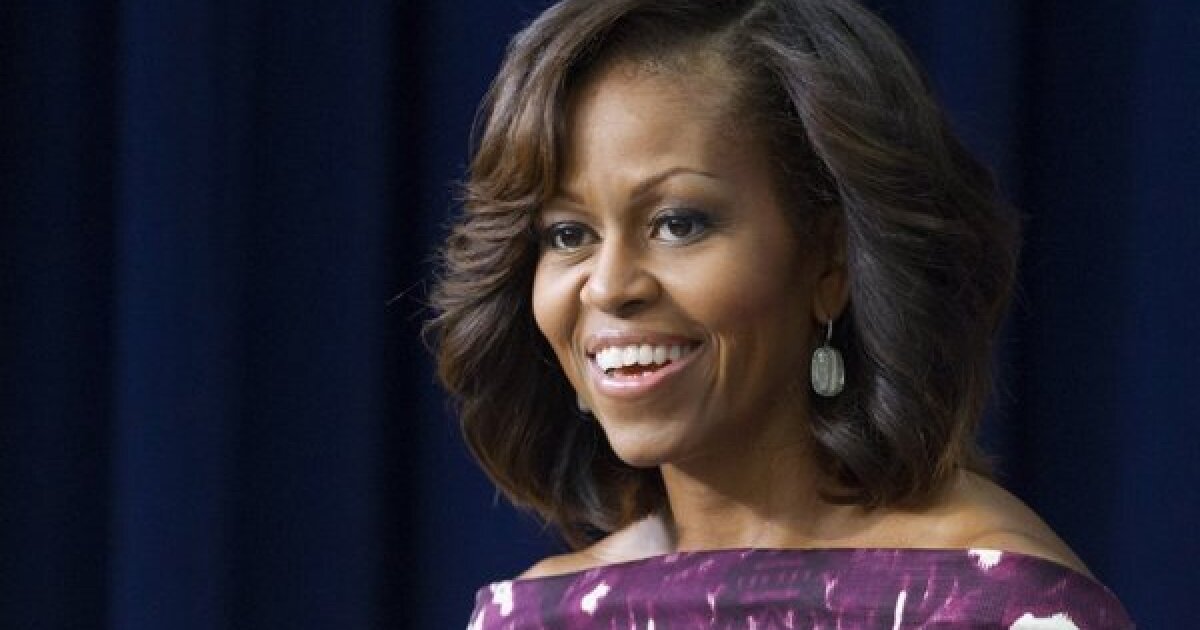 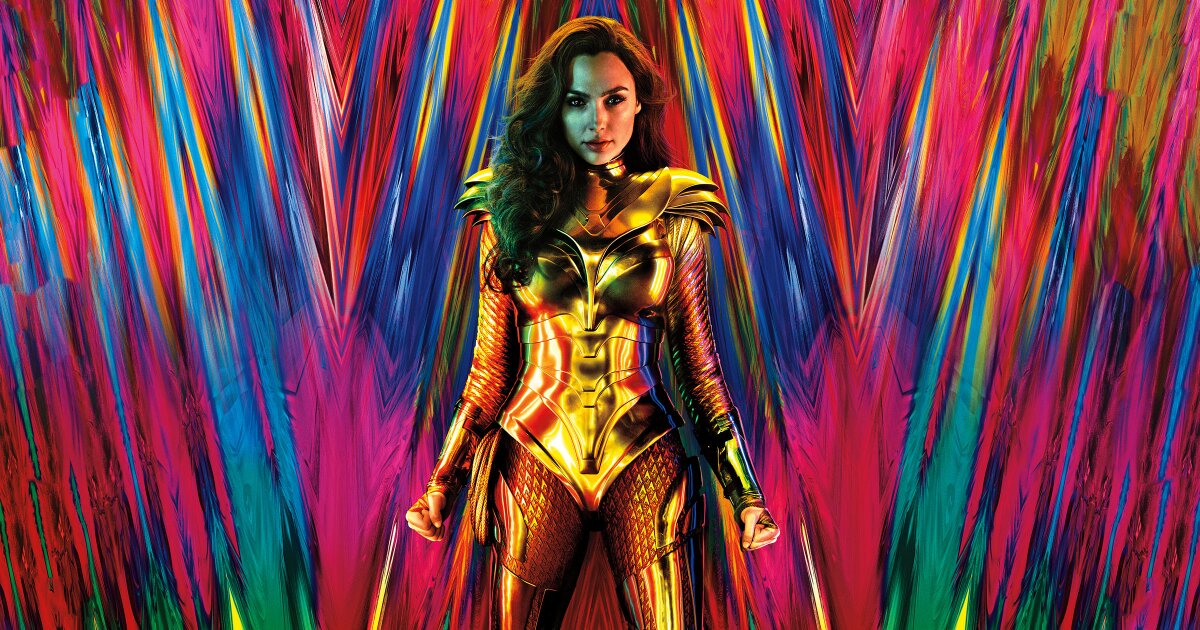 Theaters reopened. Then the movies were delayed. What happens now?

Coronavirus: Dominic Cummings visited parents’ home while he had symptoms Why actors changed their name