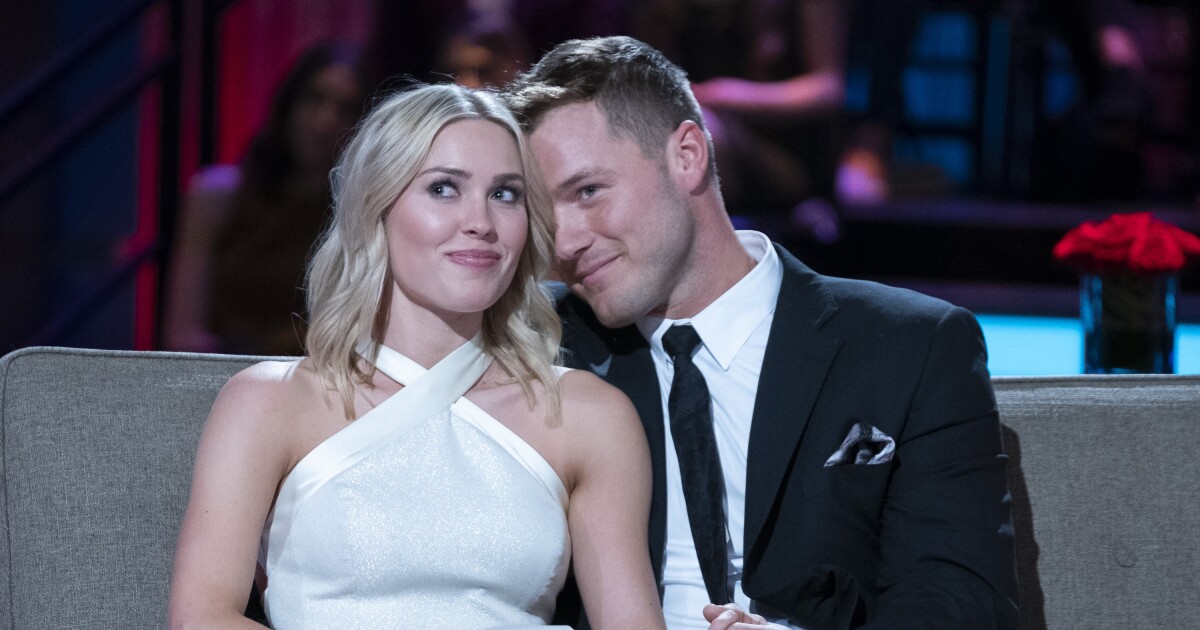 “The Bachelor” star Colton Underwood has been hit with a temporary restraining order by ex-girlfriend Cassie Randolph, the woman he ended up choosing at the end of his 2019 stint on the show and split with earlier this year.

Randolph’s request bars Underwood from harassing, surveilling and contacting her or taking any action, directly or through others, to reach her, according to court documents obtained by the Los Angeles Times.

Underwood, 28, a former NFL player, must also stay 100 yards away from his ex-girlfriend, her home, work or vehicle, the order said.

Randolph filed the order in Los Angeles Superior Court on Sept. 11 and it expires Oct. 6, when a hearing in the case is scheduled.

If he violates the order, Underwood could be arrested and charged with a crime, resulting in a year in jail and/or a $1,000 fine, according to the petition.

A rep for Underwood declined to comment Tuesday on the case: “As this is a legal matter, we cannot provide further comment at this time,” his publicist said.

Randolph’s attorney did not immediately respond to The Times’ request for comment.

Underwood and Randolph began dating during a tumultuous Season 23 of ABC’s reality dating series — their season featured Underwood’s infamous fence-jumping sequence after he grew frustrated with the production. The two reportedly broke up in mid-April and announced their split on Instagram in late May, shortly after Underwood contracted the novel coronavirus.

The couple said they would remain in each other’s lives and told fans that their split “isn’t the end of our story, it’s the start of a whole new chapter for us.”

But rumors of an ugly separation have flown since. Randolph reportedly claimed that Colton was allegedly stalking and harassing her with disturbing text messages. She also claimed that he attached a tracking device to her car, appeared uninvited at her L.A. apartment and lurked around her parents’ Huntington Beach home, TMZ reported.

Underwood, who was billed as “the virgin Bachelor,” opened up about his negative experiences on the show in a March interview with The Times pegged to the release of his memoir, “The First Time: Finding Myself and Looking for Love on Reality TV.”

“There were lines crossed in my relationship with Cassie that I found out about after the show,” he told The Times. “There were things that they said and did that compromised my relationship with her. Now, it makes so much sense that she decided to leave [the show]. If you’re gonna make a show, at least give me a fair shot to end up with the girl that I’m falling in love with.

“Your job as a show is to make us come together,” he added. “I understand we did [come together] at the end, but I had to take it into my own hands and be extreme with it. They value their TV show more so than the love story that they always promote.”

Op-Ed: Our city can show the rest of America how to bounce back from Covid-19 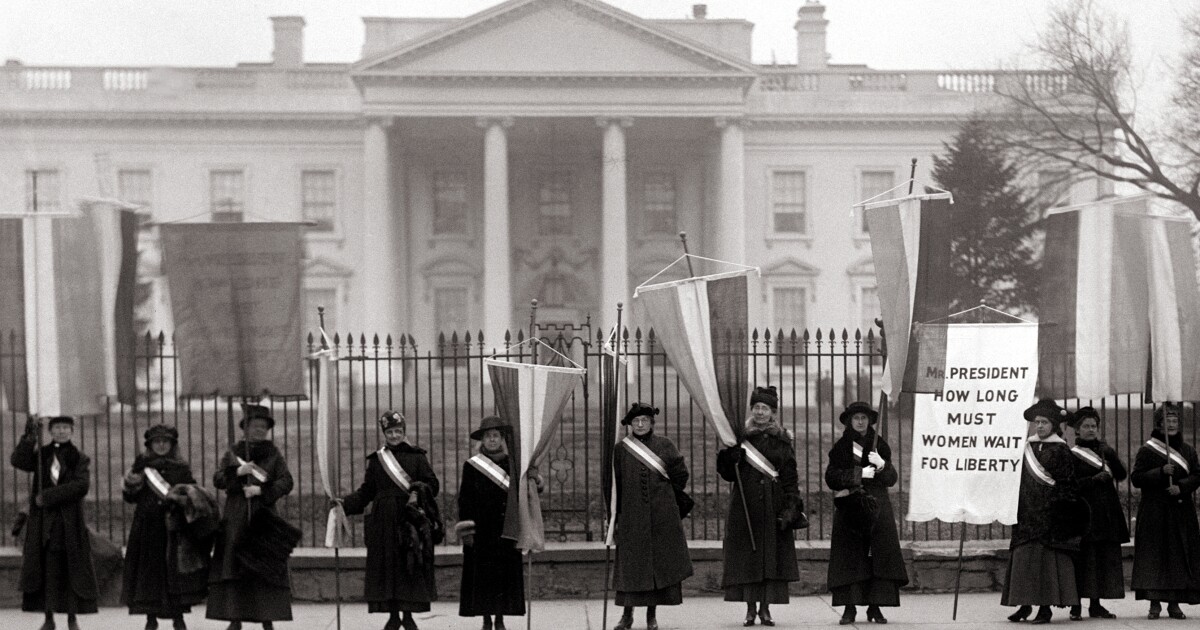 The fight for women’s rights is a story for the ages. Why isn’t it bigger on TV?

Investor fear of missing out is ‘not a good sign’ for markets, warns Morgan Stanley

Trump Looks Forward to the Return of Sports With Crowds