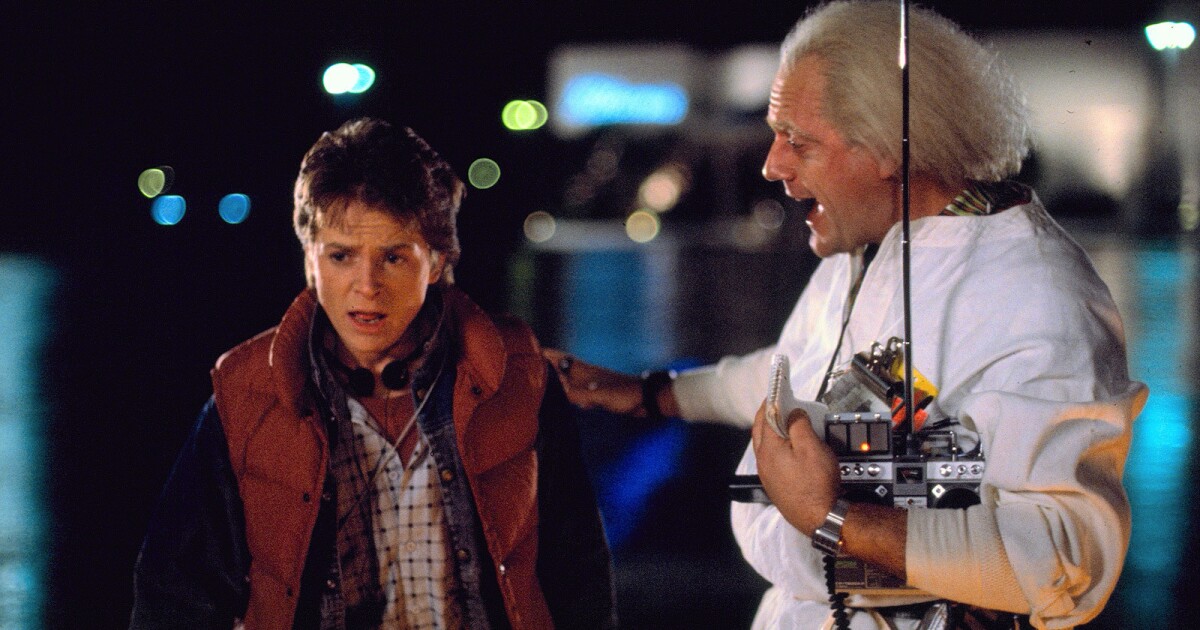 Welcome to a time-travel-themed Week 10 of the L.A. Times Ultimate Summer Movie Showdown, our 16-week contest to program the greatest summer movie season ever. Or at least since 1975, the year that “Jaws” forever changed the landscape of moviemaking, gross tallying and beach bumming forever.

To recap the rules: Each week, I present you with a list of 16 movies from 1975 to 2019, all of which were released during a particular summer time frame. You may vote for your favorites on my Twitter account, @JustinCChang; each week’s polls are posted at 5 p.m. PT Tuesday.

At 6 p.m. this Thursday, I will be hosting a live chat on “Do the Right Thing” that will be streamed on the Los Angeles Times Classic Hollywood Facebook Page and YouTube, as well as Twitter.

I have to preface this Week 10 edition (July 3-9) with a mea culpa: Due to a cut-and-paste error, we forgot to include “Airplane!,” which opened July 2, 1980, in last week’s edition as we should have. There’s no reason for one of the great American comedies to be penalized by our oversight. So, in keeping with the time-travel theme, we’re just turning back the clock slightly and slipping it into this week’s edition instead. And a good thing, too: I think it elevates and energizes what is otherwise a more sluggish, sequel-clogged selection than usual.

Here are our eight opening match-ups:

“In the Line of Fire” (1993) vs. “Independence Day” (1996)
Two fictional presidents — one targeted for assassination, the other forced to flee an exploding White House.

“Pirates of the Caribbean: The Curse of the Black Pearl” (2003) vs. “Anchorman: The Legend of Ron Burgundy” (2004)
Two long titles with colons. Also, two knockabout comedies featuring virtuoso wild-man turns by Johnny Depp and Will Ferrell, respectively.

How to vote: If you have a Twitter account (and if you don’t, you can sign up for one for free), you may vote in the polls that I will post this week. Here’s the schedule:

Kylie Jenner Goes Off On Commenter Who Criticized Her Hair: ‘I Know Bitch’

Indian-origin father-daughter doctor duo die of coronavirus in US

Apple is making it easier to unlock your iPhone without Face ID, since everyone’s wearing masks now 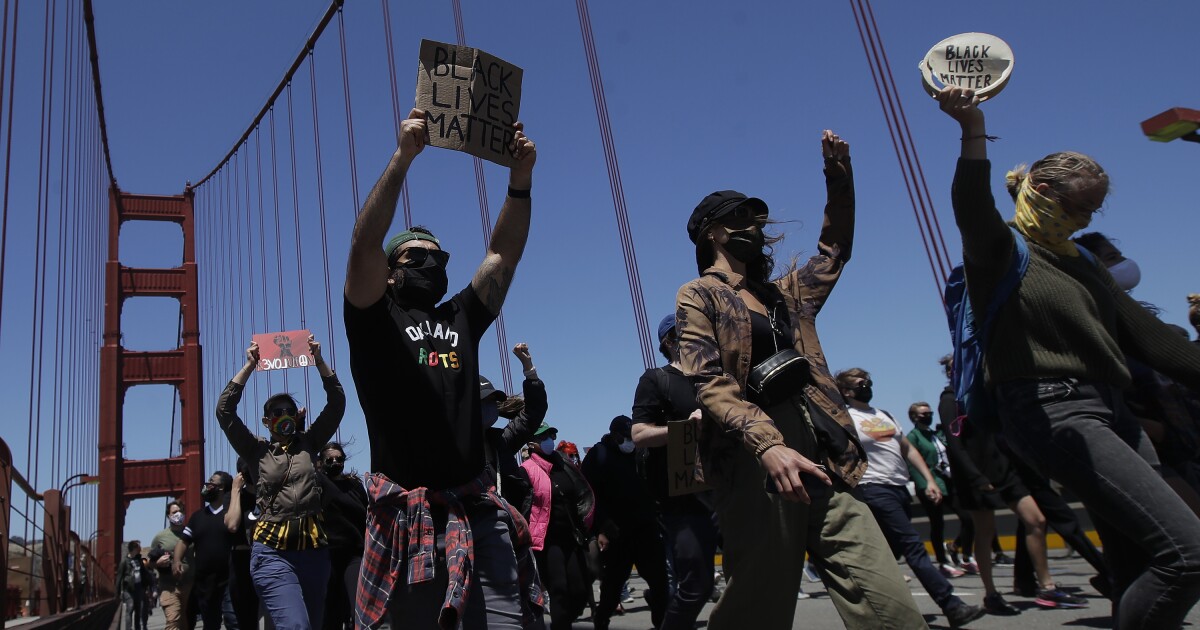 Why are Black and Latino people still kept out of the tech industry?

Vegas Is Reopening. But When Will The Jobs Return?