But while Mr. Trump has the full apparatus of the federal government at his disposal to track the pandemic, Mr. Biden has only his advisers to analyze trends and projections. Dr. Kessler said he has spent hours on the phone calling pharmaceutical companies about testing and gathering input from modelers to project caseloads and deaths for the first part of 2021. He also presents research on treatments and potential vaccines to the former vice president, while Dr. Murthy briefs Mr. Biden about the virus’s impact on mental health, schools, sports and other aspects of society.

Mr. Biden has often pointed to his work with Mr. Obama to beef up U.S. readiness for a pandemic, including establishing a pandemic preparedness office within the National Security Council, as well as their efforts to fight the H1N1 flu pandemic of 2009. Even before the first documented case of coronavirus infection in the United States, Mr. Biden attacked Mr. Trump for rolling back their work.

“We are not prepared for a pandemic,” he wrote on Twitter in October 2019.

But critics say that the Obama administration did not do nearly enough to replenish the Strategic National Stockpile, the government’s cache of medicines and medical supplies, after the H1N1 pandemic, leaving it unprepared for Covid-19. And they say the H1N1 response had some of the same kind of contradictory messaging for which Mr. Biden now faults the Trump administration. Mr. Trump seized on that framing during the first debate, describing the Obama response as ”a disaster.”

On the campaign trail, Mr. Biden is trying to draw a stark contrast to Mr. Trump, whose advisers are now promoting the controversial goal of achieving “herd immunity” by allowing the virus to spread among young healthy people while attempting to protect the old and vulnerable. Mr. Biden frequently calls out the president for undermining career government scientists. He summed up his own approach this way, in a recent speech in Wilmington, Del.:“I’ll level with the American people, I’ll take responsibility and I’ll support, rather than tear down, the experts responsible for the day-to-day execution of the plan. I’ll simply follow the science.”

An ad his campaign released last week makes the same point, showing Mr. Biden taking notes in one of his virtual pandemic briefings while the narrator says, “When Joe Biden wants an update on the virus, he calls on the nation’s top health experts.”

Whether that will be enough to persuade all Americans to follow public health advice is unclear. While Mr. Biden sees that as the role of the president, Michael Leavitt, a Republican former governor of Utah who was health and human services secretary under President George W. Bush, says the bully pulpit only goes so far. 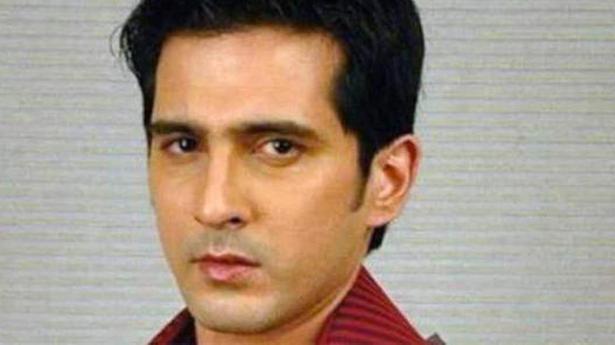 Martin Amis Is Committed to the Pleasure Principle in Books