Bihar Chief Minister and JD(U) president Nitish Kumar is all set to begin his campaign for the Bihar polls on Monday.

Due to Covid-19 restrictions, Nitish Kumar will hold virtual rallies to woo his voters for the upcoming Bihar Election 2020. He will be addressing a total of 35 assembly constituencies over the next couple of days, Sanjay Kumar Jha, JD(U) national general secretary and a key aide of the chief minister, was quoted as saying by news agency PTI.

“The campaign will be through virtual mode on October 12 and 13. From October 14, he is likely to fly to different parts to address election meetings while remaining physically present,” Jha said.

“The BJP is finalising the election campaign programme of Prime Minister Narendra Modi. We do not have details but it is certain that he and the chief minister will be sharing the stage on a number of occasions,” Jha told PTI.

The assembly elections in Bihar will see PM Narendra Modi seeking votes for Nitish Kumar for the first time, burying a past that was marked by a bitter rivalry that existed between them when the prime minister was the chief minister of Gujarat.

Since the return of Nitish Kumar to the NDA in 2017, the two leaders have shared the stage on multiple occasions, including the Lok Sabha polls last year, and showered praises on each other.

The BJP has backed Nitish Kumar to the hilt as the NDA’s chief ministerial candidate for the elections, silencing murmurs of dissent within its own rank and file, and rebuffing LJP chief Chirag Paswan, who has raised a banner of revolt – a clear signal that the JD(U) president enjoys the Prime Minister’s support.

How to Think About Pregnancy Risks

The coronavirus pandemic has made it harder for digital banks in Asia to thrive, Fitch says

The Young Cut Loose in Myrtle Beach. The Virus Followed Them Home. 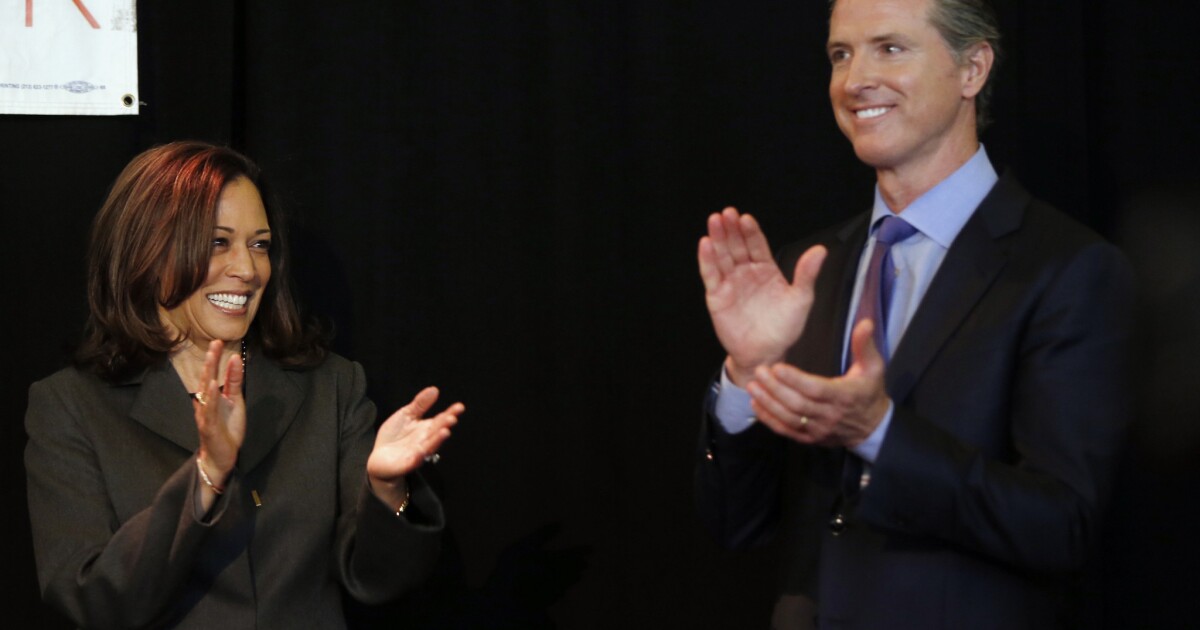 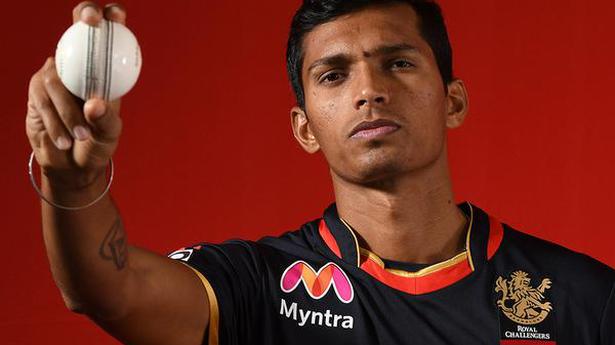