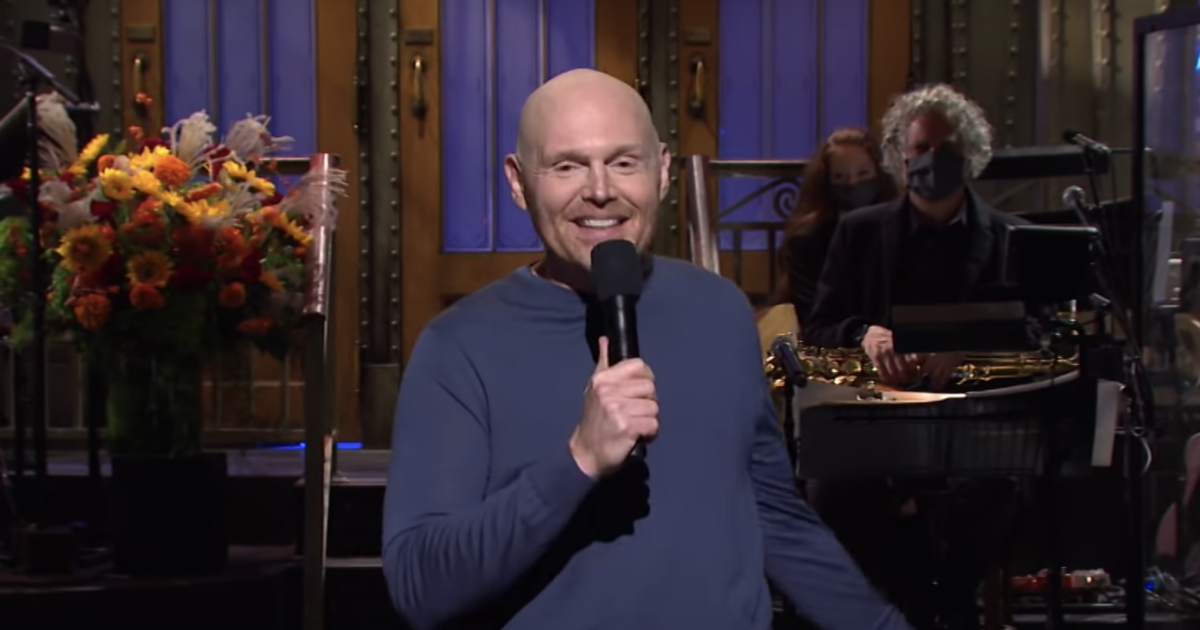 The comic, who hosted the sketch comedy show for the first time, gave a seven-minute long stand-up routine touching on the COVID-19 pandemic and cancel culture, among other topics.

About three minutes into the monologue, Burr turned his attention toward white women, calling them out for being complicit “through centuries of crimes against humanity.”

“I’ve got to tell you, the way white women somehow hijacked the woke movement… generals around the world should be analyzing this,” Burr said. “The woke movement was supposed to be about people of color not getting opportunities… finally making that happen. And it was about that for about eight seconds. And then somehow, white women swung their Gucci-booted feet over the fence of oppression and stuck themselves at the front of the line.”

“Trashing white guys… the nerve of you white women,” he added. “Let’s go back in history here. You guys stood by us toxic white males through centuries of our crimes against humanity. You rolled around in the blood money and occasionally when you wanted to sneak off and hook up with a black dude, if you got caught, you said it was nonconsensual. That’s what you did! So why don’t you shut up, sit down next to me and take your talking to.”

While the response to Burr’s comments were overwhelmingly positive on Twitter, many people were offended by Burr’s jokes, accusing him of being “anti-white” and complaining about his use of the word “bitch.”

Bill Burr’s SNL monologue was funny and appropriate. The reaction to what he said undergirds white supremacy. He said things that we avoid talking about in a dominant white society. Only a middle-aged white man could have pulled it off; he spoke truth that angered white people. https://t.co/vMxX57yXNj

If Bill Burr’s acerbic take on White women bothered you, that’s on you, here’s why. 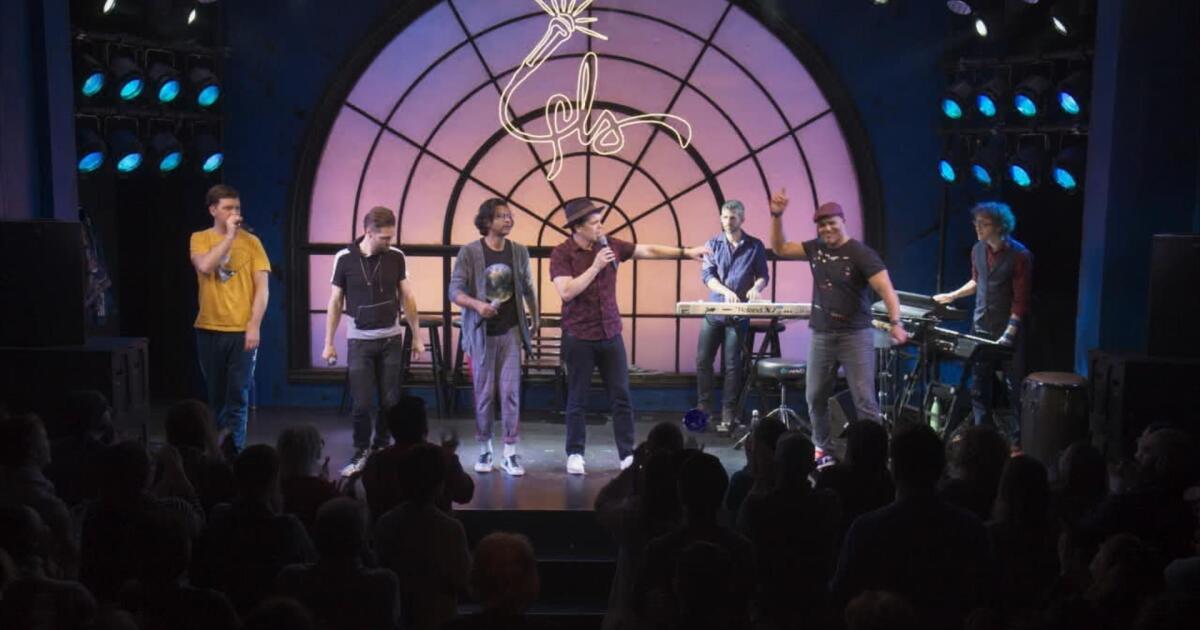 Review: Before ‘Hamilton’ there was Freestyle Love Supreme 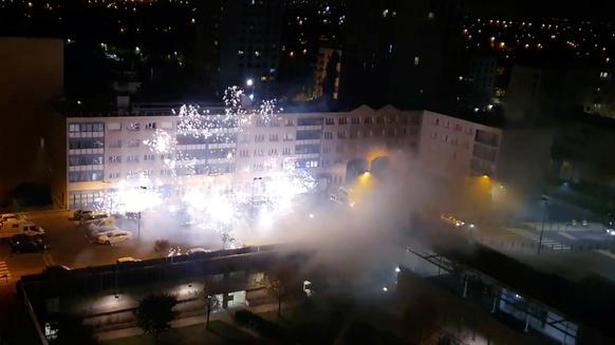 Music From the Death Camps: Alive and Being Readied for a New Home

Q&A: What has Congress done about local police brutality in the past, and what can it actually do? 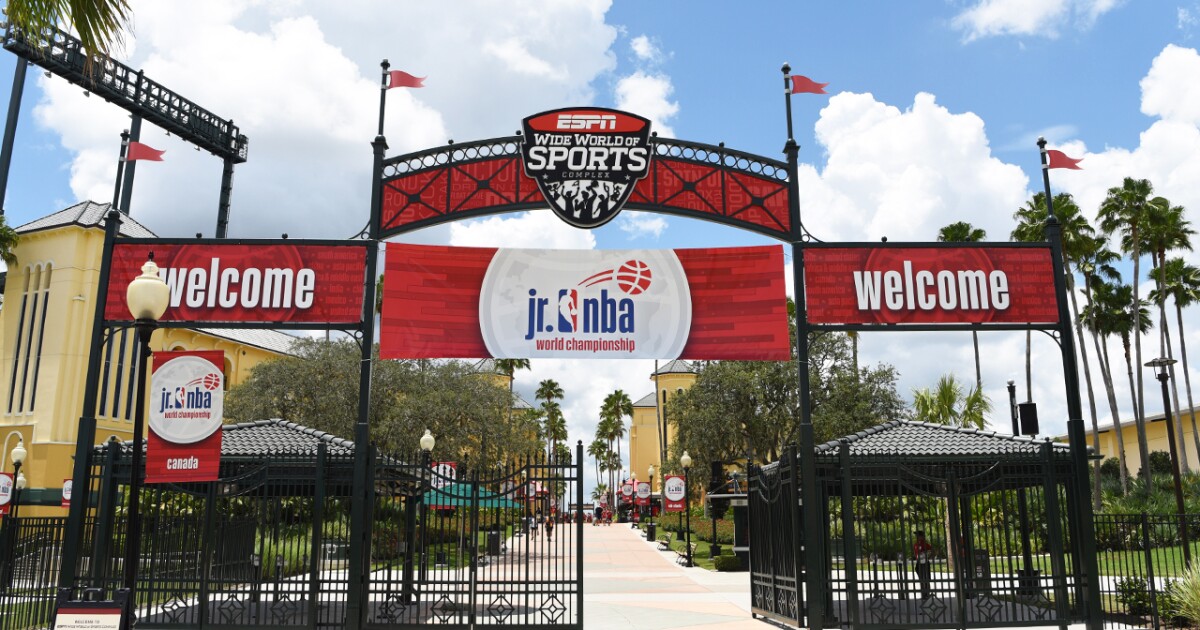