Birds: They’re so hot right now. Trapped indoors, we’ve turned to feeders for entertainment; with traffic quieted, we’ve delighted in their songs. Their behavior is fascinating, in part, because it’s so recognizable: Spend enough time with your binoculars, and you can, as Ackerman writes, watch birds “helping, cooperating, collaborating, acting selflessly.” Like Homo sapiens, they’re also capable of shocking chicanery. Cuckoos lay their eggs in other species’ nests; when the intruding chick hatches, it dumps its nestmates onto the ground “like a malevolent little wrestler.”

Ackerman has plumbed the bird brain before, and completists will notice some overlap between “The Bird Way” and her last book, “The Genius of Birds.” Both, for example, highlight the bowerbird, a finicky aesthete whose males woo their mates in elaborate courts of flowers, shells, even bits of plastic. But while “The Genius of Birds” focused on avian intelligence, Ackerman’s new book is a more gratifying look at the entirety of birds’ worlds — their sensory experience, their communication styles, their parenting strategies.

The enormous cast of feathered characters includes brush turkeys, which incubate their eggs in compost piles that take nearly three months to build; storm petrels, which follow the “odor plumes” released by fish and squid; and Australia’s “fire hawks,” a group of raptors that appears to deliberately spread wildfires to flush out prey. Most charismatic is the kea, a cheeky New Zealand parrot whose “sweet, funny, squealy warble” may be analogous to human laughter.

But “The Bird Way” is more than a litany of trivia for your next ornithology-themed cocktail party. Ackerman takes a sledgehammer to the walls we’ve erected between ourselves and our fellow creatures. The kea’s frolicsome nature, for instance, “tells us that neither the capacity to be aware of other minds nor the wish to play with them belongs to humans alone,” she writes. “Nor are we alone in using aspects of language or tools, or in building complex structures. … We may, however, be alone in devising reasons why we’re special.” The next time a woodpecker alights on your suet, you might respect it as kin.

THE BOOK OF EELS
Our Enduring Fascination With the Most Mysterious Creature in the Natural World
By Patrik Svensson
241 pp. Ecco. $28.99.

The avian mind is downright transparent compared to the life cycle of Anguilla anguilla, the European eel. Eels spend their adulthoods in rivers and migrate to the ocean to spawn, like salmon in reverse; over years, they metamorphose from translucent larvae to silvery cords of muscle. Their complex biology has long perplexed naturalists, Svensson writes: Aristotle, for one, thought eels arose from mud, “like a slithering, enigmatic miracle.” Few creatures have inspired so much study yet remain so cryptic, a paradox that zoologists call “the eel question.”

The eel question has entranced some of history’s greatest thinkers, from Rachel Carson, who deployed eels as a narrative device in her book “Under the Sea-Wind,” to a 19-year-old Sigmund Freud, who dissected hundreds in a vain attempt to locate their testicles. (Svensson draws an irresistible but dubious connection to castration theory.) Yet most of the species’ inquisitors have come up empty. The eel, Svensson posits, is thus an almost metaphysical object.

Just as the eel glides between freshwater and salt, Svensson’s book swims in the seas of both natural history and memoir. Svensson’s father took the young Patrik eel fishing often, and their beautifully rendered nocturnal outings have the feel of occult ritual: the swooping bats, the wet grass, the taciturn patriarch pressing through the “magical, overgrown environment” of the streambank. “Every time we caught an eel, I looked into its eyes, trying to catch a glimpse of what it had seen,” Svensson recalls. “None of them ever met my gaze.”

“The Book of Eels” is long on philosophizing but short on reporting: Svensson claims that Basque fishermen pursue eels because it “makes them who they are,” and Irish fishermen because of their “stubborn pride,” but if he interviewed fishermen from either group, the reader can’t tell. Nor does he quote contemporary scientists or conservationists trying to understand and protect this declining species. Svensson seems, at times, as interested in preserving the eel’s mystique as the eel itself. “A world where everything’s explained,” he laments, “is a world that has come to an end.” Extinction, though, would be a far graver loss.

Horses are as familiar as eels are alien. Yet our equine companions harbor their own mystery: What explains humankind’s millenniums-old attraction to them? There’s the “ineluctable tug of their big amber eyes,” Nir writes, and “the shattering wildness of their gallop.” Ultimately, though, their allure is ineffable, driving Nir to a tautological conclusion: “Because horses. Answer enough.”

Nir grew up on Park Avenue and in the Hamptons, a pedigree she’s at pains to disavow. Among her blue-blooded peers, she was an outsider by dint of parentage: Her father, a psychiatrist, was a Holocaust survivor who considered his daughter’s riding prowess a sort of victory over Hitler. Equestrianism — “the sport of kings and Kennedys, a pursuit dripping with elitism and Americana” — both exacerbated her alienation and fostered kinship, not with fickle humans but with steadfast steeds. Riding, she writes, creates “an interspecies bridge that is perhaps parasitic, perhaps symbiotic,” a connection that “leaves the two halves greater than a whole.”

Unless you’re the kind of equiphile who grew up with “Black Beauty” on your shelf, Nir’s personal horse stories can blend together — wait, was Amigo the red quarter horse with the fear of plastic bags, or the chestnut Appaloosa at the Upper West Side training academy? “Horse Crazy” comes into focus when Nir, a New York Times reporter, trains her journalistic lens on her fellow obsessives. We meet the passionate subculture of model horse owners who stage their figurines in mock competitions; the Texas museum owner trying to recenter Black cowboys in the history of the West; and the socialite who smuggled horse semen from India to cultivate a prized breed called the Marwari. When Nir describes her own gallop on a Marwari — the “rat-a-tat clatter” of hooves on stone, her “cheeks flattened against the pressure as the stallion tore into the atmosphere” — it’s enough to make “because horses” a nearly satisfying answer.

Many Americans are in the dark about coronavirus-related financial aid

Housing crisis: The 59-year-old woman who lives in a van 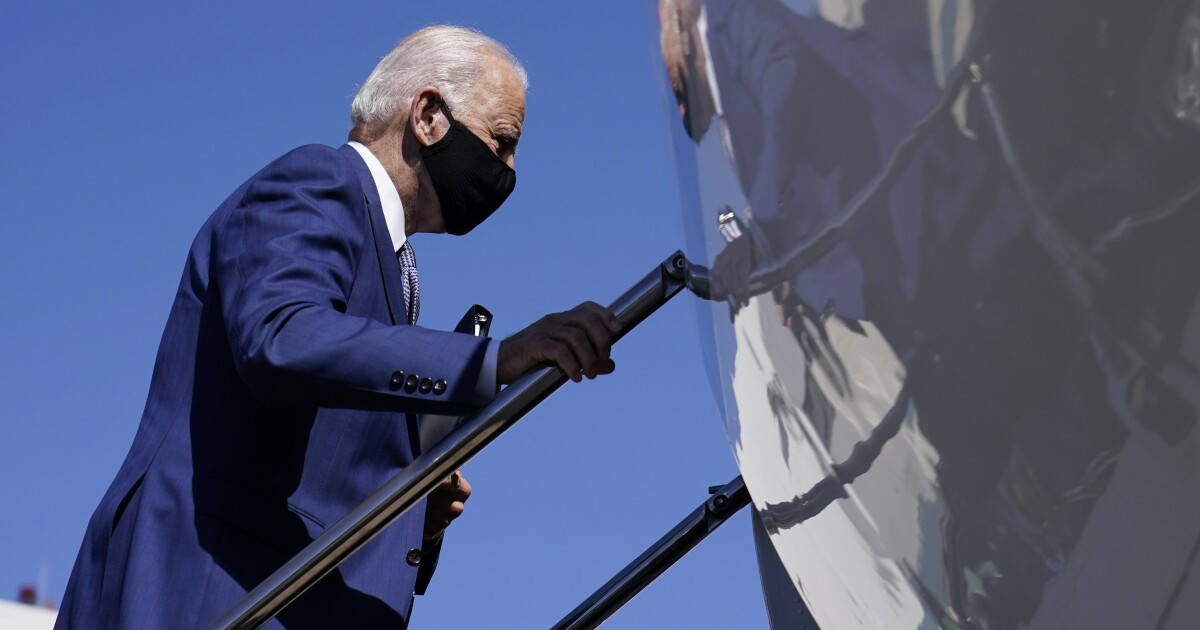