ISAIAH DUNN IS MY HERO
By Kelly J. Baptist

Many children around the world, Black children in particular, live in the shadow of death and violence. In America they’re all too soon turned into “dangerous” or “delinquent” adults in the eyes of those with the power to destroy them. For these children, lighthearted narratives that don’t acknowledge this reality can feel exclusionary.

In Kelly J. Baptist’s inventive and heartfelt debut novel, “Isaiah Dunn Is My Hero,” this dynamic is masterfully depicted. After Isaiah pushes a girl who tripped him, the principal asks, “Anything happening at home that you need to talk about?” Isaiah, reeling from his father’s sudden death and his mother’s alcoholism as his family slides into homelessness, shakes his head. “No home, so nothing to talk about,” he thinks. The principal suspends him.

Isaiah’s one comfort is his father’s notebook, which tells the story of a superhero Isaiah Dunn who gets his powers from eating beans and rice. Baptist makes the telling choice not to show or quote from this story. We learn about the father only through Isaiah’s poems, Isaiah’s voice, Isaiah’s struggle to be the “man of the house.” Isaiah wishes he had superpowers like his alter ego; instead, he eats beans and rice night after night because it’s all his mother can afford. He sweeps up in a barbershop so he can make money to help out. In one of the novel’s most affecting scenes, the barbershop owner sits Isaiah down: “It’s not your job to be your dad,” he says. “You being Isaiah is enough.” Isaiah is a bright soul nurtured by his community. In the end, he finds his power because he’s allowed to remain a child and grow into the man he will become.

“Ikenga,” the powerhouse speculative fiction writer Nnedi Okorafor’s middle grade debut, is a propulsive, juju-filled novel set in a fictional Nigerian town. A year after 12-year-old Nnamdi’s police chief father’s murder, his killer has yet to be found, and Nnamdi’s mother is barely getting by selling tapioca. Then Nnamdi sees his father’s ghost, who gives him a figurine called an “Ikenga,” which means “place of strength.” Suddenly Nnamdi is seven feet tall, with skin as dark as the night and a deep, menacing voice.

Nnamdi’s favorite comic book hero is the Incredible Hulk. Like Bruce Banner, Nnamdi struggles with his transformation’s relationship to his anger. His fury at his father’s death is rooted in his feelings of helplessness and abandonment, of being too small to exact revenge or take care of his struggling mother. But unlike Bruce Banner, an adult man who turns into a rage-dominated “Hulk,” Nnamdi is a child whose transformation is at least as mental as it is physical: He must learn to control his emotions in order to use his newfound abilities for good.

This is a reversal of the power structure in America that turns Black children into threats to be neutralized. Perhaps that’s precisely why Nnamdi’s fraught transformation works well in the context of a fictional Nigerian town, where the violence he faces isn’t white supremacy but corruption from within, depicted as the ancient African symbol of the Ouroboros, a serpent eating its tail.

Both novels raise thorny questions about the burden and nature of Black manhood and its relationship to Black boyhood. Nnamdi’s “place of strength” is a hyperbolic manhood. Isaiah feels compelled to step into the role of “man of the house” and make money for his family. Nnamdi’s father himself catalyzes his son’s dangerous transformation. Isaiah’s community emphasizes the importance of being a child. Okorafor’s and Baptist’s narratives provide comfort precisely because they refuse to gloss over violence, loss and pain.

The Best Charcoal Grills And Charcoal, According To Grill Masters

Recapping instances when cricketers were subjected to racism: 5 forgettable instances

Microsoft’s Your Phone App on Windows 10 Gets Music Controls

Steve King Faces Primary as 8 States and D.C. Vote: What to Watch

TikTok Lovers Express Outrage Over Trump Threat of US Ban 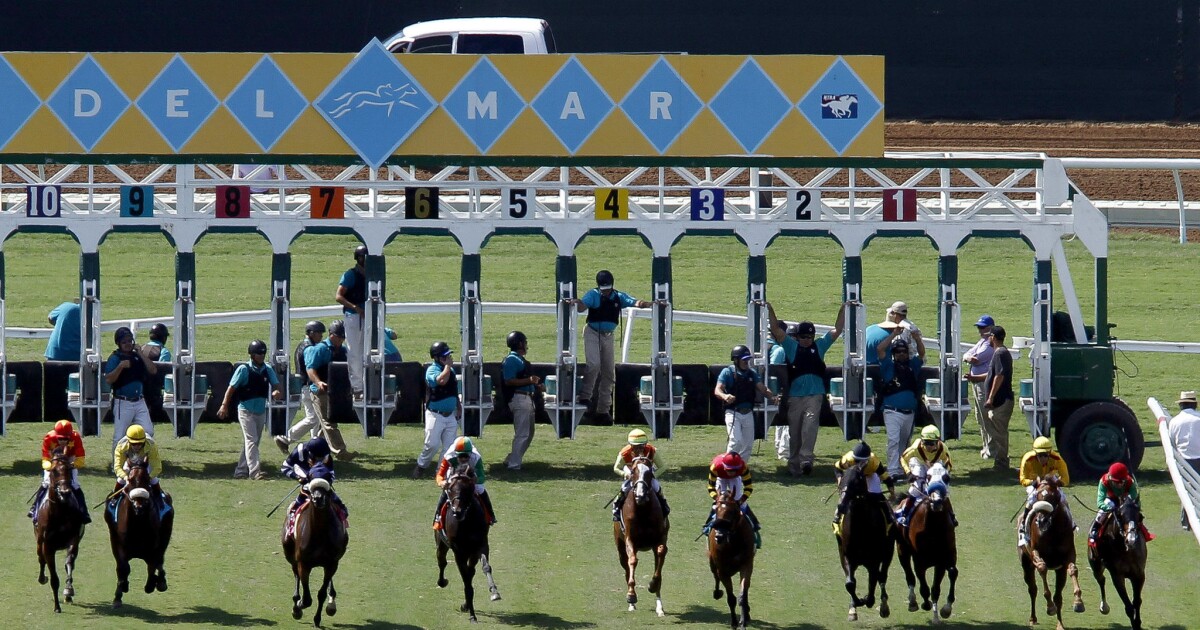 Horse dies at Del Mar after sustaining injury during workout