She would have wanted you to pick a blue ticket, he said to me as we waited for the bill, but he did not elaborate. I did not want to seem stupid and ask, so instead I nodded. It was only trying to fall asleep, later on, that I realized what he had been telling me about my mother.

He was young to be a father. At the weekends, his friends came round to the house and drank beer and watched me. They played cards but not games that I recognized. One two, one two, they chanted as they threw the cards down. Another beer. I lay on my stomach in the dark in the hall, where they could not see me. I wanted to watch and not to be watched. It was fundamental to my desire. You do not understand that at fourteen. But I can understand it now.

In the cinema, later in the year, my fingertips slid around inside a bucket of popcorn. A boy sat next to me. I felt him put his hand out to me as if he were swimming. The hand moved up and down in the air until it reached my body. Hand found my shoulder, my chest. I let it rest there, peacefully. The film ended. The hand lifted. The boy left before I could look.

At school, the girls’ bathroom was almost always empty, by then. Nobody left the taps running.

One day the grey dog became fat and even slower. It turned out she was a girl. She lay down and small blind things came out of her, pink and bleating, like hearts. My father did something with them. Set them into the wilderness, or gave them new homes. I chose to believe this.

It was the dog I thought about years later, when I looked down at my stomach, and there it was. Undeniable. I, too, would be slow. I, too, would lie down upon the ground. Cold ground. Blue morning.

You should have touched them, said the last girl at school apart from me. You would have been their mother. They would recognize your scent, and your scent only. A sad, streak-of-water girl, with unnerving pale eyes. I didn’t like to think I was her sort, but here I was. Here we were. She placed a sandwich, carefully, inside her mouth. In my room at home I sniffed at my armpits, just to see. It seemed unidentifiable. It seemed like anyone else’s stink. Nothing that anything would call home. 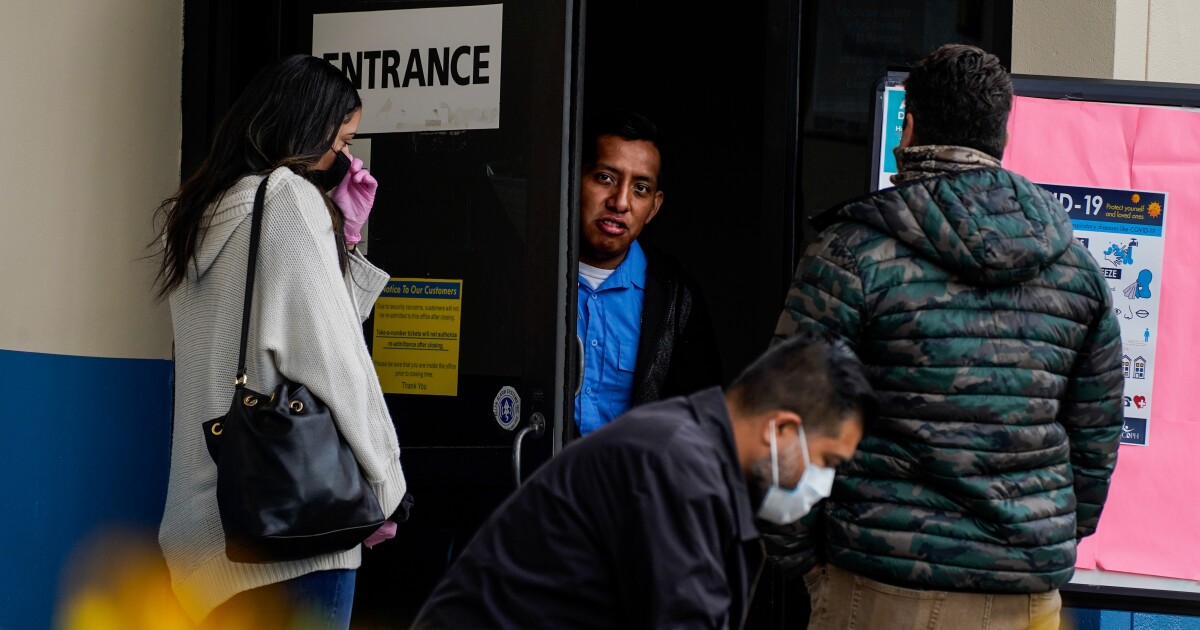 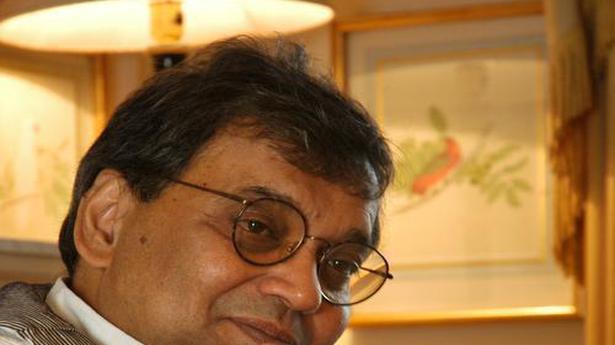 Subhash Ghai, on film education in the lockdown

Sustainable investing ESG is set to surge after coronavirus pandemic

Tony Allen, Drummer Who Created the Beat of Afrobeat, Dies at 79

Google Meet Coming to Gmail App for Android and iOS

U.S. slams WHO response to the coronavirus pandemic, says a failure by the UN ‘cost many lives’