Latter-day Bob Dylan is for die-hards. His voice is tattered and scratchy, not always bothering to trace a melody. His lyrics can be cryptic or throwaway when they’re not downright bleak. His music is adamantly old-fashioned, and he’s not aiming to ingratiate himself with anyone.

But for those who have stuck with him this far, his new album, “Rough and Rowdy Ways,” is at once a summing-up and a taunt, equal parts death-haunted and cantankerous. “Today and tomorrow and yesterday too/The flowers are dyin’ like all things do,” he sings as the album begins, in “I Contain Multitudes.”

“Rough and Rowdy Ways” is Dylan’s first album of his own songs since “Tempest” in 2012, and song for song, it rivals the grim, gallows-humored conviction of his albums “Time Out of Mind” (1997) and “‘Love and Theft’” (2001). After “Tempest,” Dylan recorded collections of vintage pop standards, but he hasn’t tried to emulate the urbane concision of Irving Berlin or Hoagy Carmichael on the new album. Instead, the music is often rootsy and open-ended, while the many verses of lyrics move through ever-shifting perspectives.

At 79, Dylan is entitled to the long view, and his new songs riffle through history, biography, theology, tall tales, myths and threats. “Three miles north of purgatory — one step from the great beyond/I prayed to the cross and I kissed the girls and I crossed the Rubicon,” he declares, over a slyly lurching blues, in “Crossing the Rubicon.”

“Rough and Rowdy Ways” often feels quietly conspiratorial. The band — Dylan’s long-evolving touring band — patiently circles through slow, stealthy vamps or, in more upbeat moments, lopes through 12-bar blues shuffles. The music has a late-night, after-hours sense of seclusion and confidentiality, the sound of musicians who have been listening to one another long and intently.

The album title echoes “My Rough and Rowdy Ways,” a song from the 1920s by the country-music forefather Jimmie Rodgers about not entirely settling down. Dylan’s new songs are, for better and worse, a blizzard of allusions: song titles and musicians, historical figures and movie characters, authors and hints of quotations. Dylan builds a cultural pantheon and, for once, he lodges himself in it.

The album’s first two songs, “I Contain Multitudes” and “False Prophet,” include declarations like, “I sing the songs of experience like William Blake/I have no apologies to make.” Later, in “Goodbye Jimmy Reed” — a Jimmy Reed-style electric blues that also harks back to Dylan’s own “Leopard-Skin Pill-Box Hat” — he growls, “Never pandered, never acted proud.” Rarely one to tell his own story, even in his memoir, “Chronicles, Volume One,” Dylan seems candid for those few lines.

His tone is assertive but not triumphal; he’s beyond gloating. And he has an eye on larger stretches of history than his own. In “Mother of Muses,” a hymnlike tune glimmering with mandolin that ponders redemption and creativity — he wants to marry Calliope, the muse of epic poetry — Dylan also praises generals from the Civil War and World War II for preserving freedom.

In the 17-minute “Murder Most Foul” — set apart from the rest of the physical album release on a separate disc — Dylan presents the 1963 assassination of John F. Kennedy as a crucial American trauma, the moment when “the soul of a nation been torn away/and it’s beginning to go into a slow decay.” The band plays glacial, sustained, unmetered drones anchored by Tony Garnier’s bowed bass, and Dylan intones an account of the murder interspersed with song and movie titles, never spelling out whether all the culture he mentions is a consolation or a decadent distraction.

There’s a creaky tenderness in “I’ve Made Up My Mind to Give Myself to You,” which has a gently undulating melody that suggests Offenbach’s Barcarolle from “Tales of Hoffmann,” as the singer seeks love as a last chance for solace: “I’ve traveled a long road of despair/I’ve met no other traveler there,” he sings. “Lot of people gone/A lot of people I knew.”

But elsewhere he bristles. He’s sardonically morbid in “My Own Version of You,” a skulking waltz with a Frankenstein-like narrator who’s scouring “morgues and monasteries” for body parts to bring someone to life. In “False Prophet,” a slow blues that caps each verse with a pushy unison riff (borrowed from Billy “The Kid” Emerson’s 1954 “If Lovin’ Is Believing”), Dylan allows himself to boast and to brandish his wrath. “I ain’t no false prophet, I just said what I said,” he cackles. “I’m just here to bring vengeance on somebody’s head.”

And in “Black Rider,” a string-band ballad that tiptoes along, pausing each time Dylan takes a breath, he addresses a mysterious figure — Death, perhaps — with alternating sympathy and aggression. “Don’t turn on the charm,” he warns. “I’ll take a sword and hack off your arm.” For all he has seen and sung, on “Rough and Rowdy Ways” Dylan refuses to settle down, or to be anything like an elder statesman. He sees death looming, but he’s still in the fray.

Quarantine Diaries: Working Through It All

Layoffs in Lockdown Continue as the Tech Industry Cuts Losses 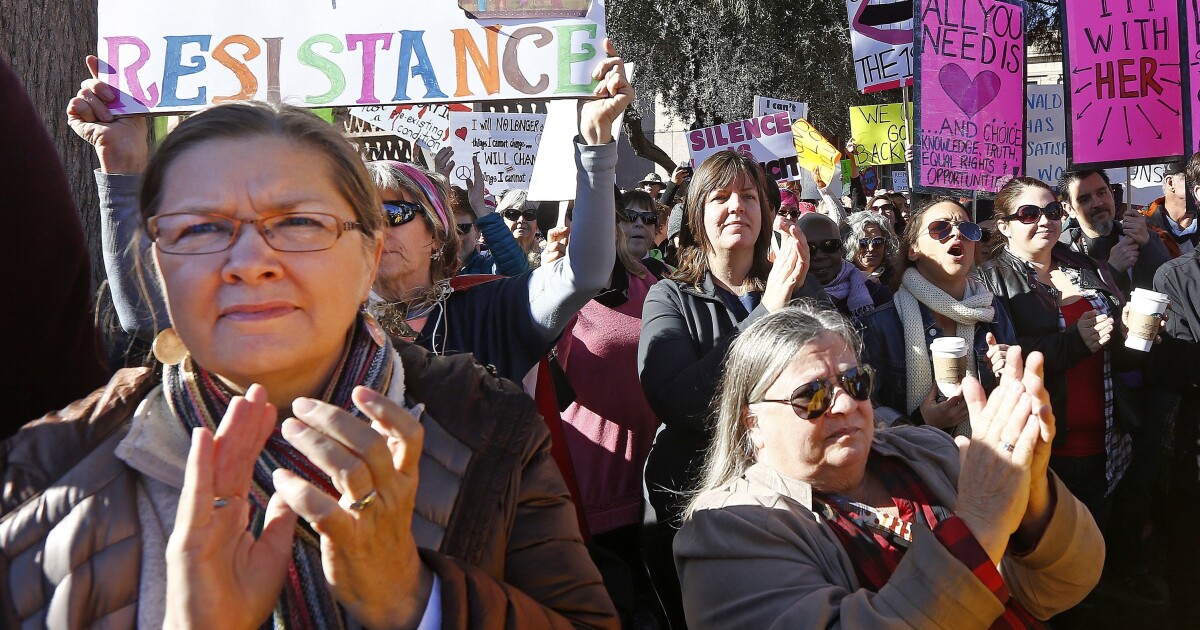 ‘Tommaso’ Review: A Sober, but Not Serene, Life