A Boeing 777X airplane flies above the Boeing Everett Factory

Boeing is cutting its expectations for new commercial aircraft demand over the next decade, citing what it estimates will be a years-long slump in travel demand because of the coronavirus pandemic.

The manufacturer forecast on Tuesday that the world’s airlines will need 18,350 planes worth $2.9 trillion over the next 10 years, an 11% drop from its forecast a year ago and a jarring downbeat prediction after years of strong growth in travel around the world.

Boeing shares fell shortly after the report was released, down more than 2% in late-morning trading.

Through 2039, Boeing forecast 43,110 deliveries of new aircraft, three-quarters of them single-aisle jets, which are used for short-haul routes. In its annual forecast last year, Boeing estimated deliveries of 44,040 planes to customers through 2038.

Airlines around the world are reeling from the pandemic and a web of travel restrictions that has devastated bookings. Boeing said demand for new commercial aircraft will be driven in the medium term by carriers replacing older, less fuel-efficient planes rather that purchases aimed at growth.

Global travel demand won’t recover to pre-pandemic levels until 2024, according to a forecast this summer by the International Air Transport Association, a trade group that represents many of the world’s airlines.

“The industry has faced challenges before, and from a comparative basis this challenge is … larger without question,” said Darren Hulst, Boeing’s vice president of commercial marketing. He added the industry has recovered from crises before and will likely rebound but that this will likely take several years.

Hulst said international long-haul travel is expected to take longer to recover than shorter, domestic routes, echoing previous industry forecasts. One bright spot during the pandemic is air cargo, Hulst said, citing the grounding of hundreds of passenger jets that have removed capacity from the market.

Another positive note is defense, which has become increasingly important to Boeing as commercial aviation suffers. Boeing forecast a $2.6 trillion market for the defense and space sectors over the next 10 years, $100 billion more than last year’s estimate. 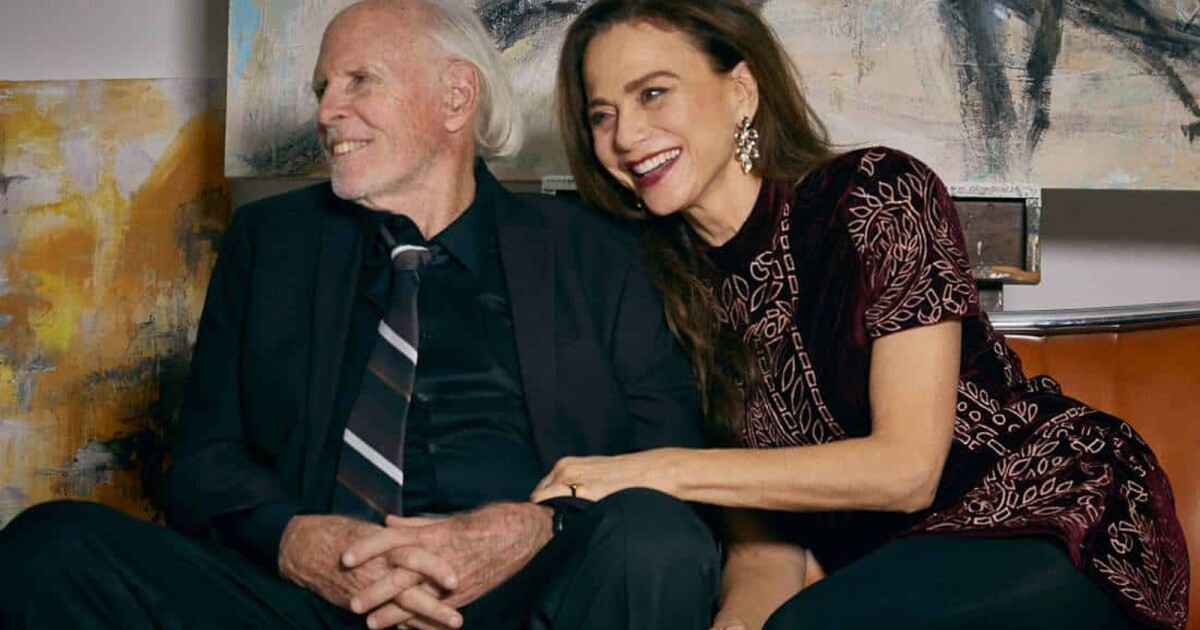 Review: ‘The Artist’s Wife,’ a satisfying if uneven portrait of a marriage

Boris Johnson, Back on the Job, Urges Caution in Easing Covid-19 Rules

Sympathy Cards Are Selling Out